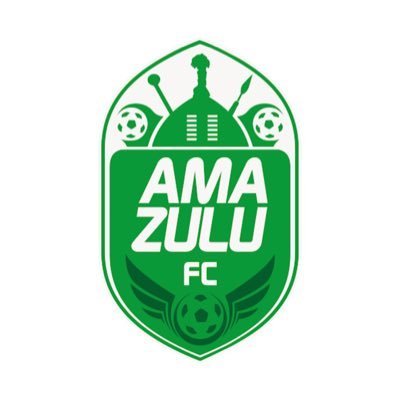 With only a 2-0 triumph on Sunday evening, AmaZulu broke Cape Town City's two-match undefeated streak in the DStv Premiership. Terrence Mashego, Thato Mokeke, as well as Mduduzi Mdantsane were all summoned by City, whereas Usuthu started Thabo Qalinge in place of Andre de Jong. 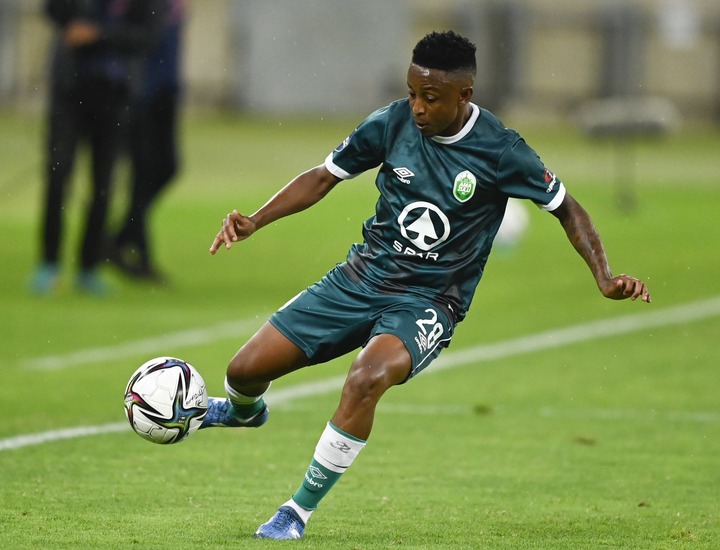 With barely a few moments passed, Philani Zulu was substituted, as well as former Orlando Pirates attacker Augustine Mulenga was introduced from off the sidelines.

Regardless of circumstances, Mulenga moved on to give Usuthu the advantage shortly after the half-hour milestone with a beautiful heading following a simple piece of game. 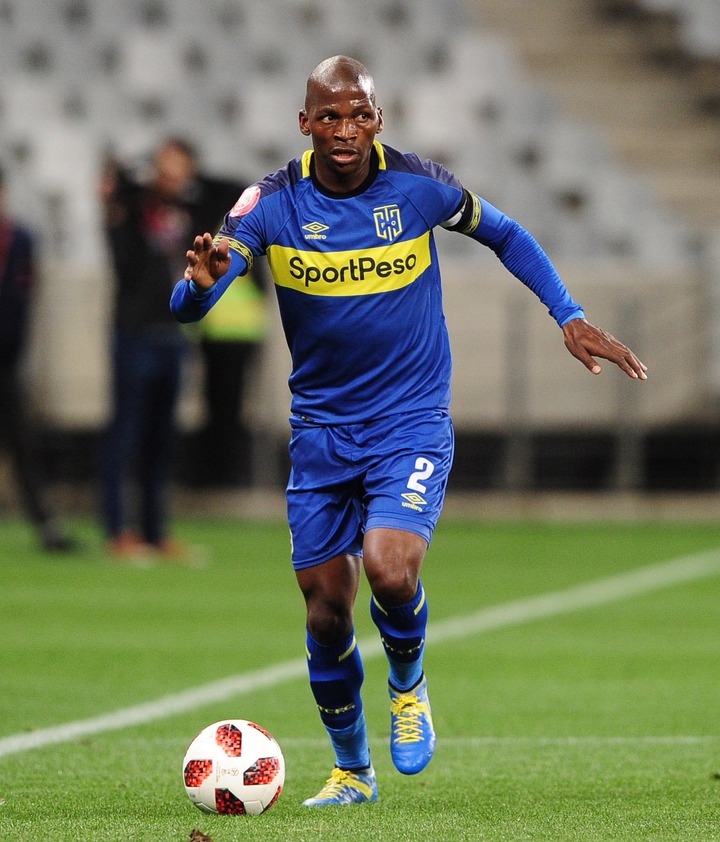 At the half-hour milestone, a further snarl occurred, this time involving the Citizens, when Craig Martin was sent on to replace Thamsanqa Mkhize. 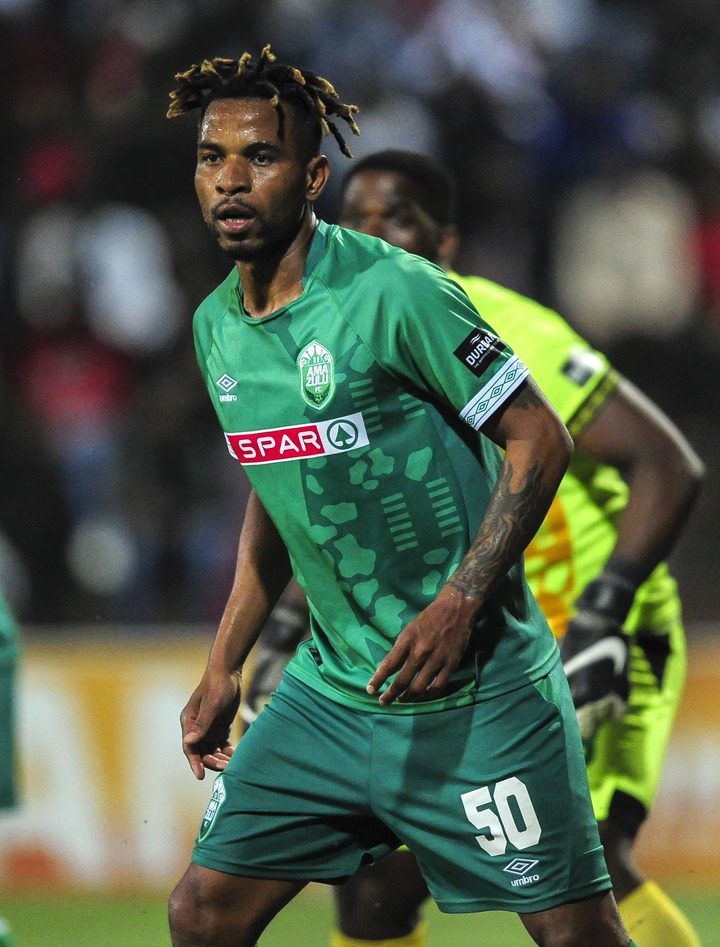 Nevertheless, the Citizens fell behind again after Mulenga scored his as well as Usuthu's subsequent goals in quick succession, leaving the outsiders floundering as the very first period came to a close. 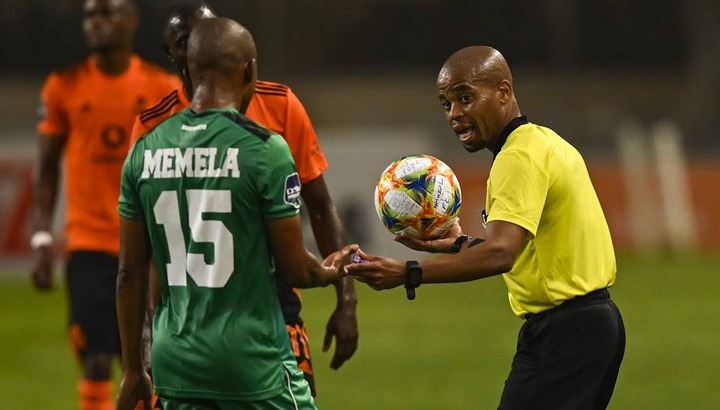 AmaZulu started the second half on the wrong foot and almost let Mdantsane cut the deficit in half with a first-time attempt from the outskirts of the box, but Mothwa came to the rescue.

Moments after the restart, the possibilities remained to go in City's favor, with a wheezing cross by Shane Roberts forcing Mothwa to make a second clearance. 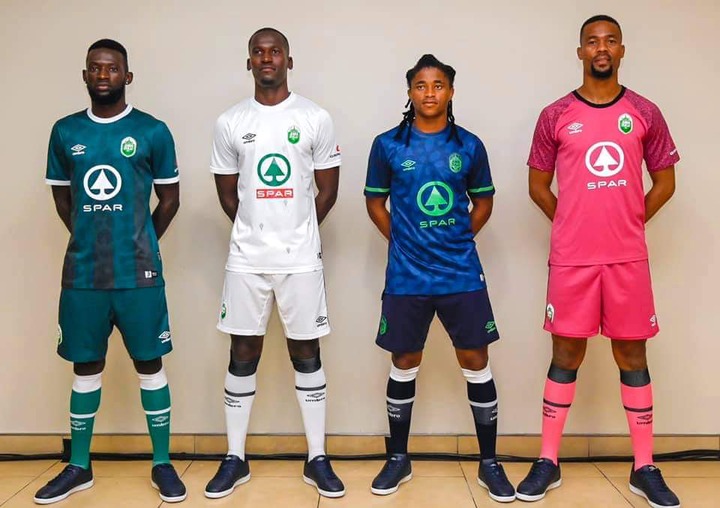 Despite time running short, Eric Tinkler's team kept up the pressure, until Surprise Ralani's remotely comparable attempt from a narrow angle after a cross-field ball nearly missed the target.

As the time ticked down, City had more opportunities, although in the end, Usuthu won 2-0.

Here are the line-ups for both teams. 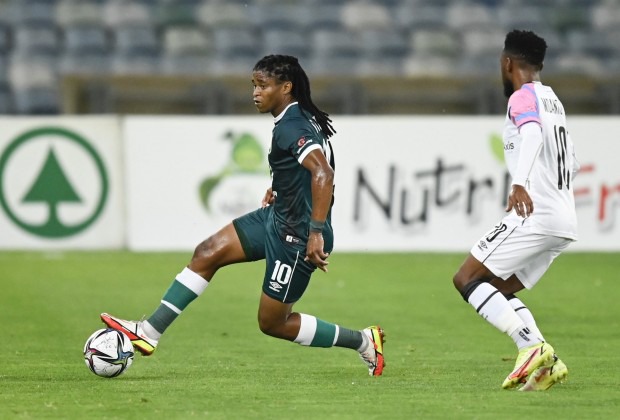