We all know that asking a defense to play as a striker is a difficult challenge in football. A defender can play as a defensive midfielder, but as a striker, he'll have a difficult time. Despite the difficulties, there are still several popular and prolific players who began their careers as defenders but later switched to attacking midfielders or forwards. 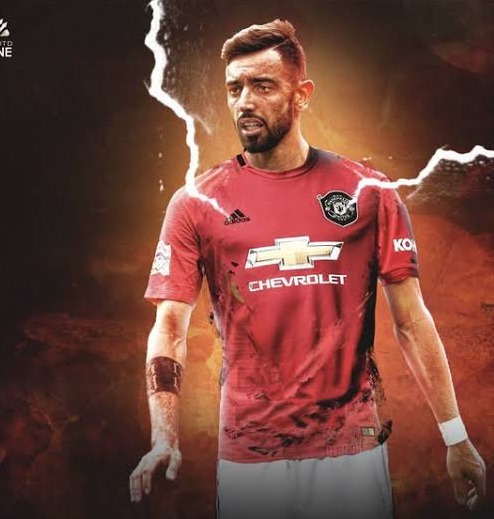 In this post, we'll look at the top three most popular players who made the transition from defender to attacker. 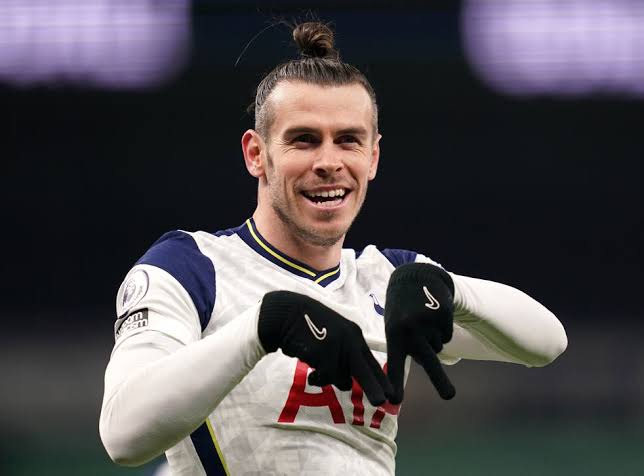 When he was playing for a Welsh team called Saint Mary's, the Wales international was originally a left-back. Before joining Tottenham Hotspur, he played for Southampton as a left-back. Bale struggled in the Premier League before being moved to the wing by manager Andre Villa Boas, and he is now considered one of the best wingers to ever play in the English Premier League. 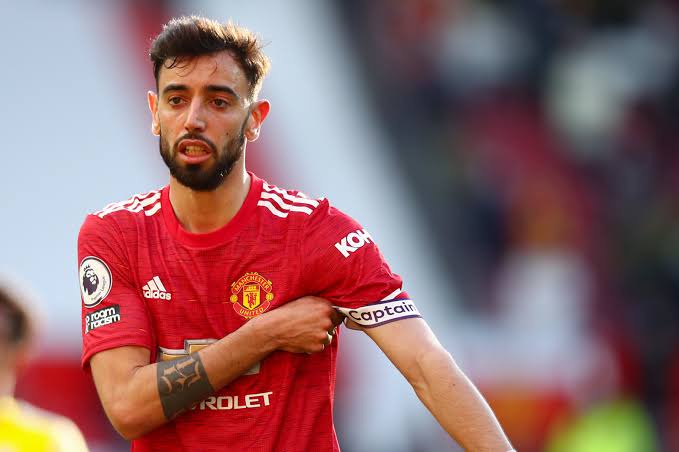 The Portuguese international began his career as a central defender, but he also has the ability to play as a right back. If he wanted to be a top player, the Manchester United star claimed that his coach advised him to play as a center defender.

He further said that when he went to another team, he converted to central forward but played as a phony number nine. He also said that he began playing behind strikers as a no.10 or no.8 as time went on. 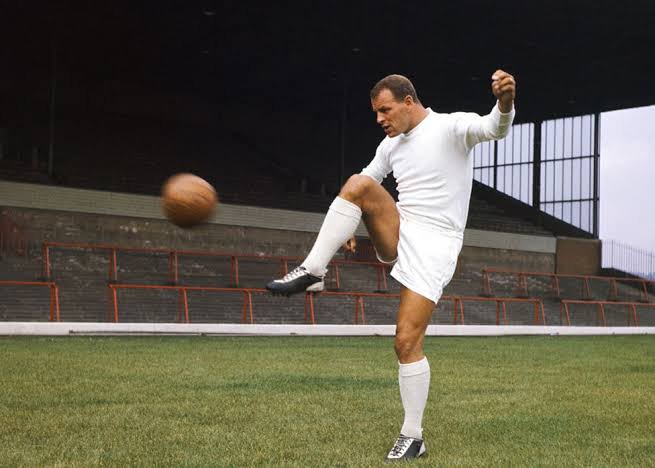 In the nineteenth century, John Charles was one of the most popular footballers. He made a name for himself as a center striker for Leeds United and Juventus, but he began his career as a center-back.

What do you think about this article? Kindly share your comments below, thanks for reading.