Uplifting news as Chiefs striker steps up recovery in training

By CliffThudinyane (self media writer) | 20 days ago 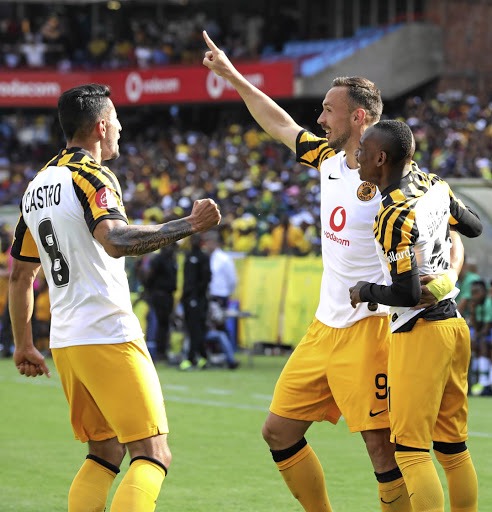 Soweto giants Kaizer Chiefs have received a major boost with news that star striker Samir Nurković is back in the country after returning to the club's Naturena training base.

The 29-year-old Serbian forward is moving a step closer to returning to full recovery from serious knee injury he sustained a few months back.

Nurković underwent surgery at the end of September to repair the meniscus in his right knee, having picked up the injury on June 26 in the CAF Champions League semi-final second leg tie against Moroccan giants Wydad Casablanca.

Since having his dream debut under Ernst Middendorp back in 2019, where he netted 20 goals in 31 appearances across all competitions, Nurković has struggled to replicate his form since then.

Last season, the former Komárno burly striker managed just 10 contributions (six goals and four assists) in 32 appearances across all competitions after being ruled out by injury for over 10 matches at the beginning of the season.

This season, injury has once again halted the Serbian's progress as he's yet to find the back of the net in five outings (four DStv Premiership and one MTN8 appearances).

Upon his departure for Serbia, Chiefs coach Stuart Baxter explained why Nurković returned to his home country for recuperation. 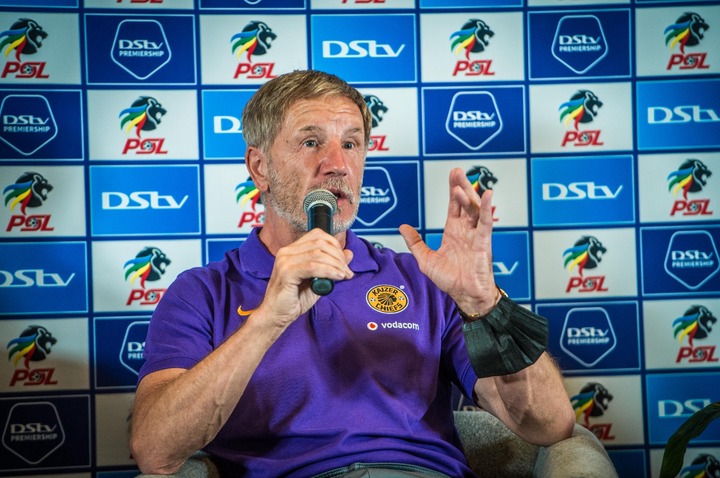 "He has been allowed to go home to be with his seriously ill father," the 68-year-old said following Amakhosi's victory over SuperSport United.

"He is getting his rehab there and we are in contact with the doctors. We did the same with Leonardo Castro [who had surgery in his native Colombia] and that went very well.

"So, we are allowing that and I think it’s correct and it’s right to do that. When he gets back he’s going to have to fight for his place."

Nurković is believed to hold a close relationship with his father and used to work with him in Serbia during some of his previous spells on the sidelines which eased his recovery process. 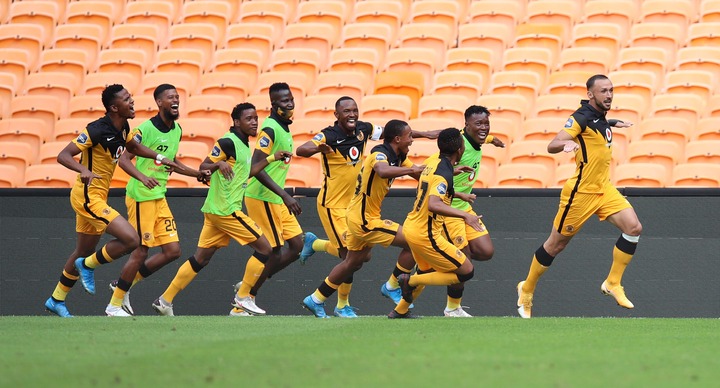 He is currently three-and-a-half weeks into his anticipated two-month spell on the sidelines, and only time will tell when Chiefs fans can expect to see him on the field of play once again.

Pirates linked with another talented coach

‘Do they have a fixed address?’ Babita Deokaran murder suspects’ lawyer quizzed