The football debate has been going on for quite a while now. It is finally the time to put the child to bed. Many people believe that Messi is better than Ronaldo and that he is way out of Ronaldo's league. However the truth that everyone is afraid to accept is that Ronaldo is greater than Messi. Even Messi himself knows it. Just to justify this notion, we will take a look at their stats. 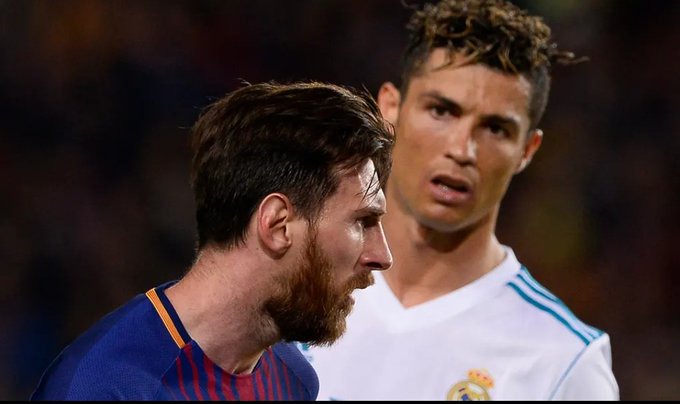 Lionel Messi is a forward who is 34 years old, stands 170cm tall, and weighs 72kg. He is in his debut season with current club PSG, having played 11 games and scoring three goals thus far.

Lionel Messi has scored how many goals this season? 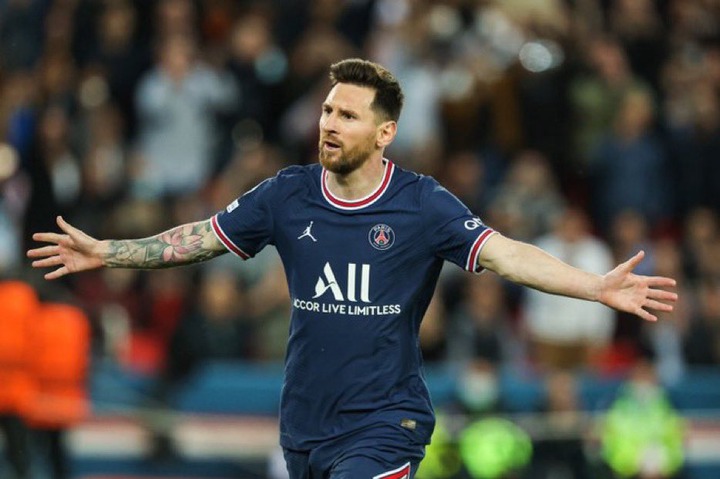 Cristiano Ronaldo is a forward who is 36 years old, stands 185cm tall, and weighs 80kg.

He made his debut season with the red devils which tallies his seasons with Man U to 7 seasons, appearing in 274 games and scoring 123 goals.

Cristiano Ronaldo has scored how many goals this season? As you have seen for yourself, both players do not have any assists as of yet. However Ronaldo has 6 goals for Man U while Messi just has 3 goals and keep in mind that he has not scored in Ligue 1. This is a league that does not even match the intensity of the English premier League.