Mamelodi Sundowns Football Club deep-line playmaker, Rivaldo Coetzee is back in training after missing five months of action due to a hernia injury he suffered back in March. 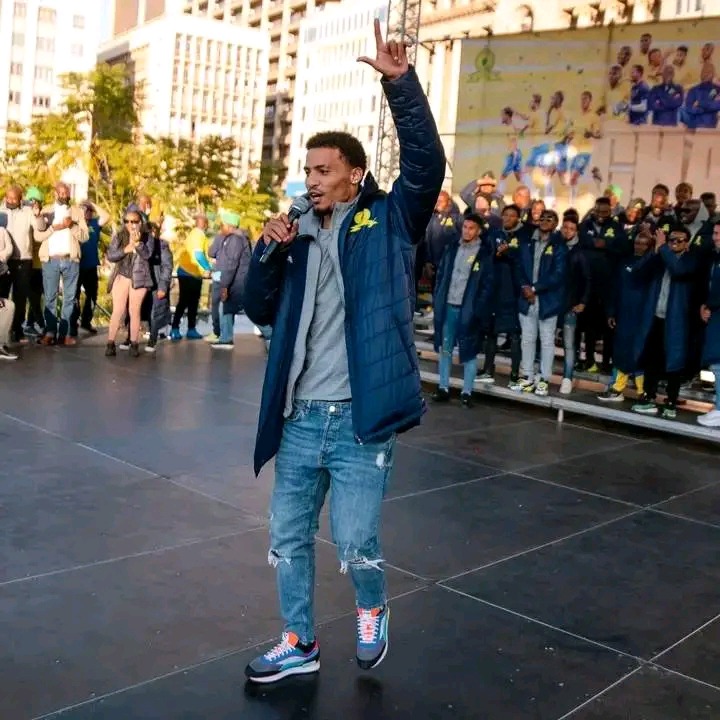 Injuries have been something that has derailed Coetzee's career to reach where many would have thought by now he would have reached, due to the promise he showed during his time at the now-defunct Ajax Cape Town Football Club which saw him regarded as one the best youngsters the club has ever produced.

His time at Ajax was followed by a move to Sundowns after he had failed medical tests at Scottish giants, Glasgow Celtic Football Club and was forced to move to Chloorkop after he suffered a devastating Tendon Achillies injury which saw him having to spend more than a season on the sidelines. 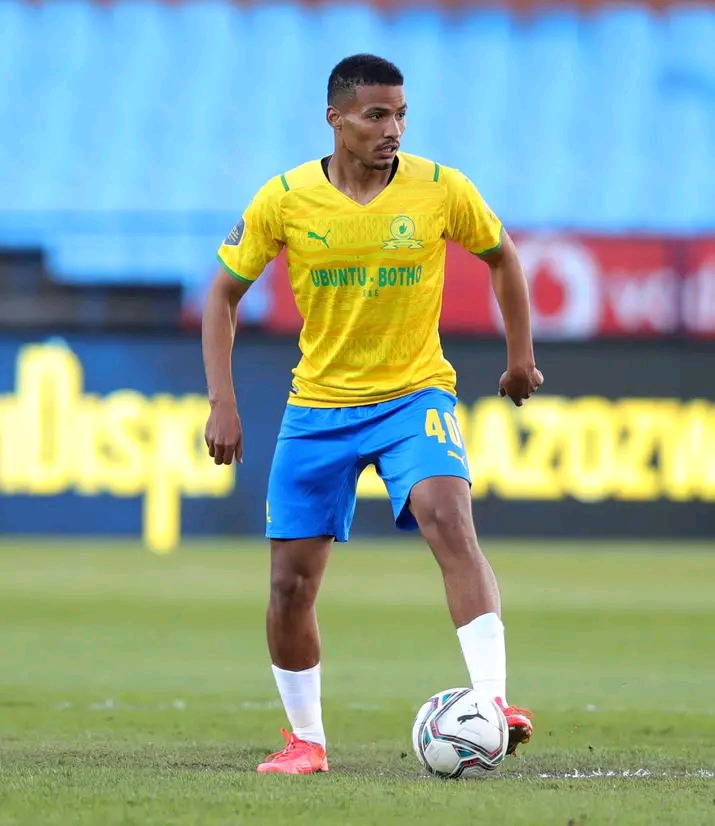 After struggling with injuries during early times at Sundowns, he managed to find a purple patch at the new position at the club created for him last season before suffering another injury in March this year. 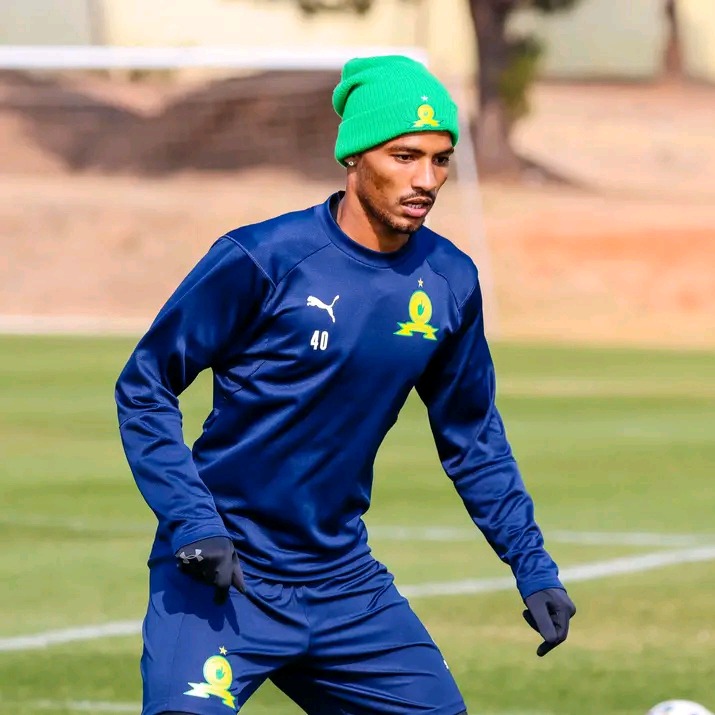 Having missed Sundowns' first league game of the season 2022/2023 Coetzee seems to be in line to feature in the next one, as he was spotted in training yesterday alongside the club's new signing, Abubeker Nassir.

A well-known soccer journalist, Austin Ditlhlobolo shared the image on his Facebook page. 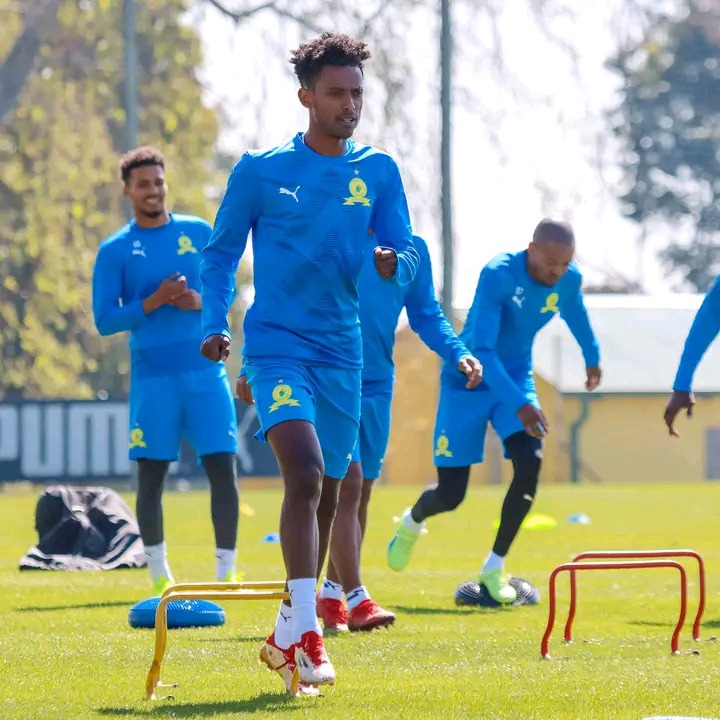 He was a big miss and his return will again stabilise Sundowns' defence which had a cover and can play freely, as he was helping in both defence and attack.

What worries me the most is the number of injuries he has suffered over the years, and the doctors at Sundowns should find a way to keep him injury free as he is an important part of the club. 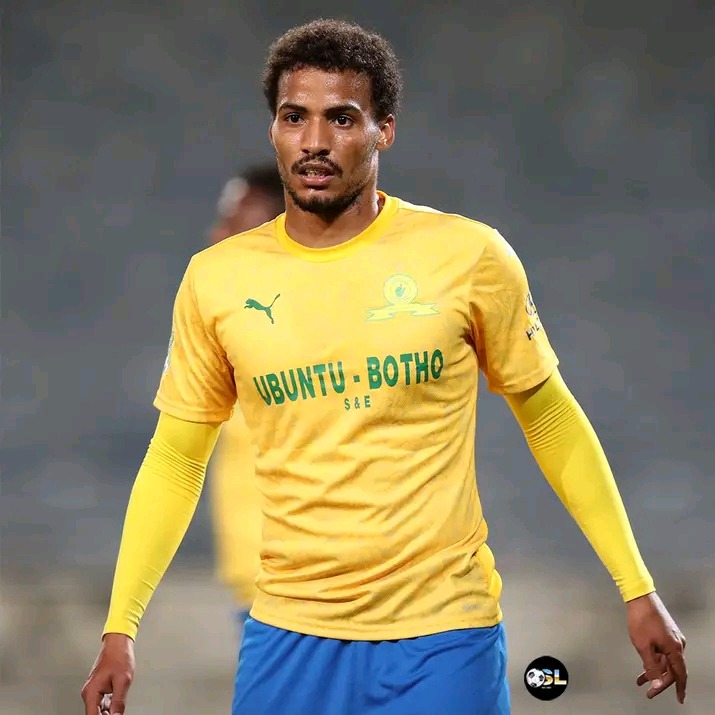 Augustine Mulenga Set For Next Move After A Recovery

The Zimbabwean lady lost her life on South African hospital after this happened.

'Look what was found in natural beers. See pictures

My Wife Has No Desire for Sex. What Can I Do to Get Our Sèx Lives Back on Track?(opinion)