Located in the Queens borough of New York, in the Flushing Meadows – Corona Park, and home of the New York Mets of the Major League Baseball, the Citi Field Stadium was built in 2009 to replace the former Shea Stadium.

It has a capacity of almost 42,000, a lot more compared to the Shea Stadium’s 15,000 and its name comes from Citigroup, the financial services company who acquired the naming rights. In exchange for naming the stadium, the New York Mets receive $20 million every year from Citibank, which isn’t too bad, is it? The total price that was paid for building the stadium is a huge $989 million. 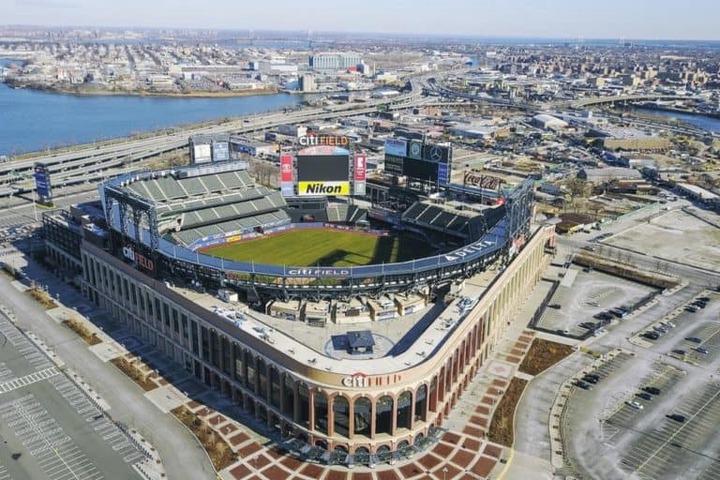 Built back in 1999, the Nissan Stadium aka the International Stadium Yokohama was the host of the FIFA World Cup Final in 2002, which isn’t an event to ignore.

With a capacity of up to 72,000 people, the Nissan Stadium was selected as one of the venues for the 2020 Summer Olympics and also for the 2019 Rugby World Cup, so the future has a lot more in store for it. The stadium was built for a good $990 million. 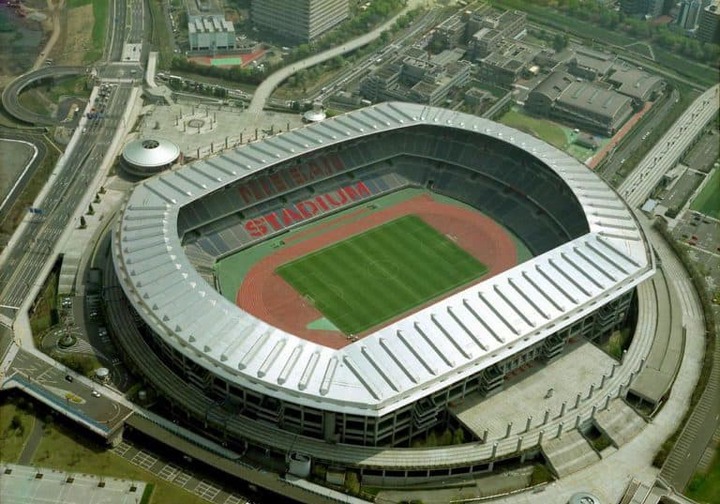 Located in Minneapolis, Minnesota and open since 2016 as the home of the Minnesota Vikings, the U.S. Bank Stadium is an amazing work of architecture, with incredible features such as the transparent roof, its huge glass doors, the wonderful plaza inside and a breathtaking view of Minneapolis’ skyline.

The maximum capacity of the stadium is 66,655 people and the construction costs rose to a whooping $1.1 billion. The stadium already hosted the Super Bowl LII back in February this year and was selected as the host of the 2019 NCAA Final Four tournament. 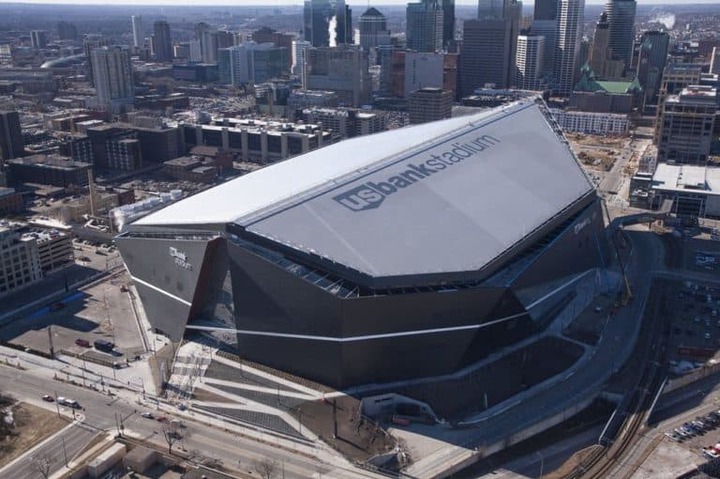 Madison Square Garden, aka MSG or The Garden, is the oldest and most active sporting venue in New York City. Located in Midtown Manhattan, between the 7th and 8th Avenue, the multi-purpose venue was opened back in February 1968 and it’s the soul of numerous sport events in the city.

The arena, one of the world’s most famous ones, is home to the New York Knicks, the New York Liberty and the New York Rangers and features a bigger capacity, improved video and lighting systems and suspended walkways with an interesting top down perspective on the games played below. The stadium was renovated in between 2011 and 2013 with a total cost of $1.1 billion. 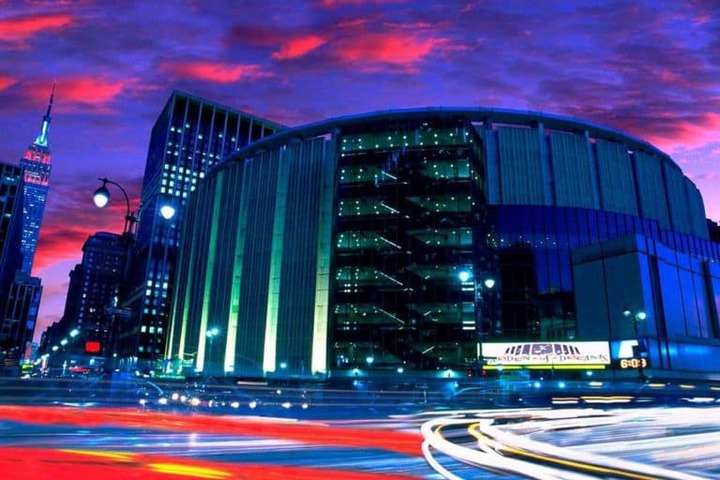 Home to the San Francisco 49ers, Levi’s Stadium in Santa Clara, California is an open stadium with a focus on environmental sustainability. It has a green roof and the suite tower is equipped with solar panels.

It has a huge capacity, with up to 75,000 seats, and it also has the largest lower bowl among all the NFL stadiums. Levi’s Stadium was already the host of the 2016 Super Bowl since it’s opening in 2014. The construction costs rose to $1.2 billion. 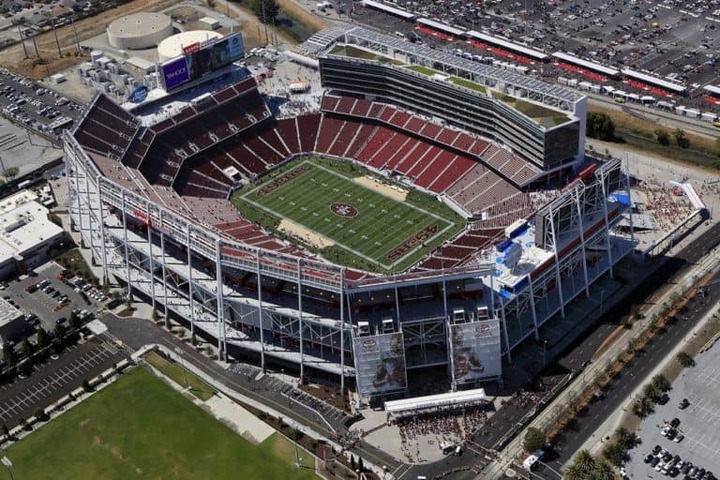 After the demolition of the first Wembley Stadium in 2003, the new one took its place four years later in 2007. Located in Wembley Park, London, England, the new stadium is the home of England’s national soccer team and a host to major soccer events such as the League Cup Final, the FA Cup Final or the Football League play-offs.

With a total capacity of 90,000 seats, Wembley is the largest stadium in the United Kingdom and the second largest on the European continent. Among its most impressive features are the 133 meter tall arch hovering over the north side of the stadium, the retractable roof and a field that combines real and synthetic grass for better durability. The costs for building the stadium rose to a whooping $1.25 billion. 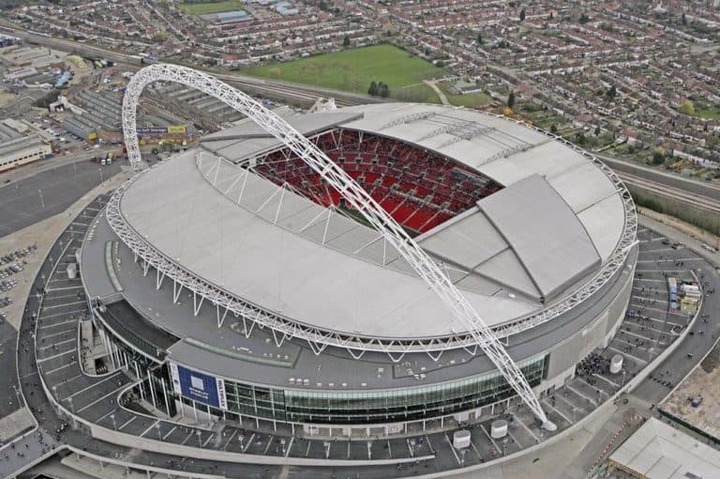 Located in Arlington, Texas, the AT&T Stadium is the home of the NFL’s Dallas Cowboys and it’s the fifth largest stadium of the league, being able to host over 100,000 people.

The main features are its retractable roof and its huge hanging HD video screens in the middle, above the field between the two 20 yard lines. Opened in May 2009, it hosted numerous important events such as the 2011 Super Bowl or the 2010 NBA All-Star game. The impressive stadium costed a whooping $1.43 billion to be built. 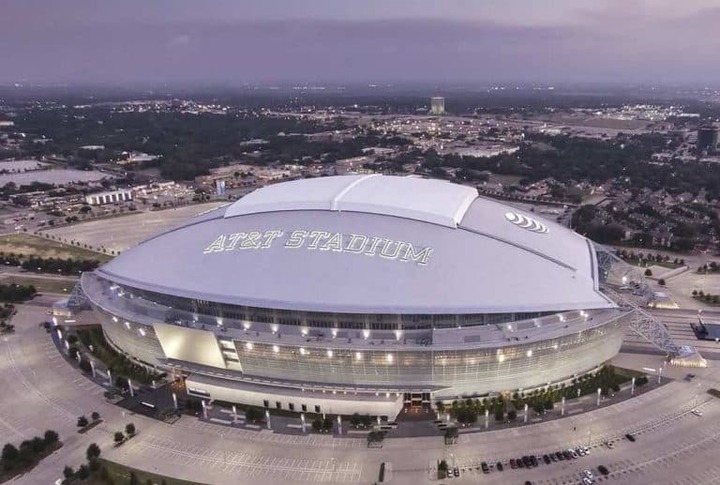 Located in the Hochelaga-Maisonneuve district of Montreal, Quebec, the Olympic Stadium – one of the only two in the world – was built back in 1970 with the purpose to host the 1976 Summer Olympics.

Having the largest capacity in Canada, with a total of 65,255 seats, and impressive features – like the 175 meter inclined Montreal Tower – that make it remarkable, the stadium drained Montreal of too much money, almost leaving it bankrupt. Home of the city’s baseball and football teams, Montreal’s Olympic Stadium costed the French-Canadians a good $1.47 billion to build. 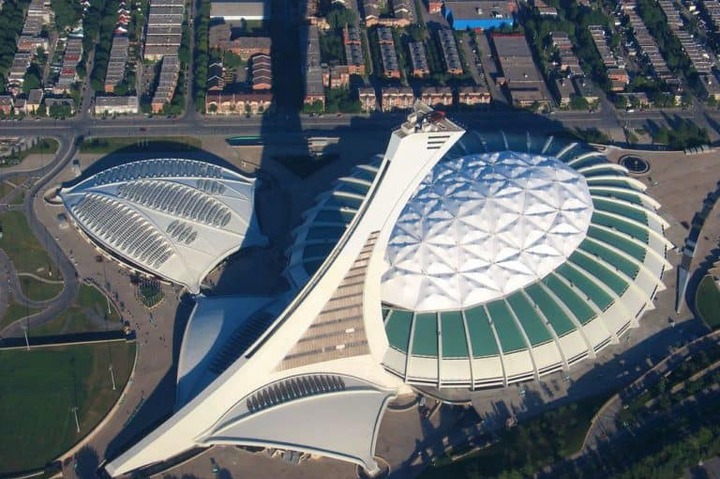 Located in Bronx, New York City, the Yankee Stadium is home of the New York Yankees baseball team. It replaced the original stadium in 2009 but kept its history alive. The Yankees’ new playground incorporated touches of the 1923 original stadium, such as the manually operated scoreboards.

With a mesmerizing limestone exterior and photographs of past and present Yankees covering the interior walls, the new stadium pays tribute to the original one, with the Monument Park relocated to the new one. The construction costs of the new Yankee Stadium rose to a high $1.5 billion. 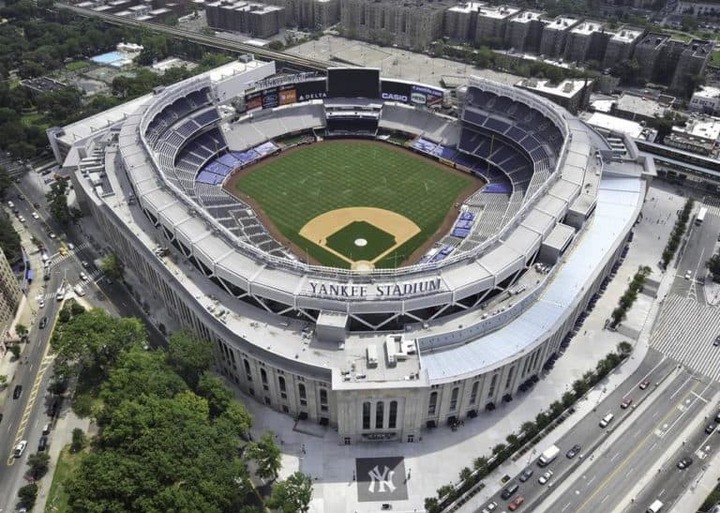 Praising with the title as the most expensive stadium in the world, New Jersey’s Metlife Stadium in East Rutherford is home to the New York Giants and New York Jets, two of the best NFL teams.

Opened in 2010, with a high seat capacity of 90,000, Metlife Stadium hosts 20 NFL games a season, beating any other stadium at that. Combining good management and some top notch technology, the Metlife Stadium became one of the greatest in the world. The costs for its construction rose to a massive $1.73 billion." 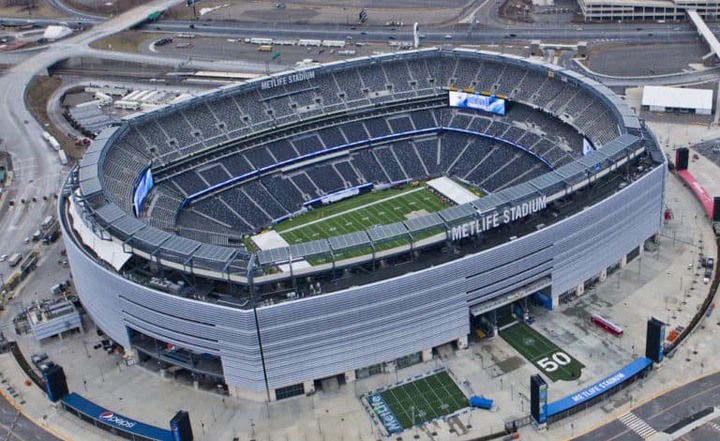 Building might appear to be hard yet it is not incomprehensible. Look at this house.

Another Important Message For All SASSA Beneficiaries

Police were left sh0cked by what they found hidden inside, after they stopped a white Izuzu Bakkie

Here Is Everything You Need To Know Regarding The Durban Floods