Chelsea plotting a €120m transfer for Dutch star: The best option to lead their defence? 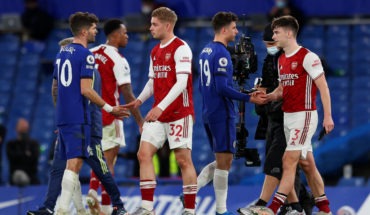 In the previous transfer window, the Blues broke their transfer record by signing Romelu Lukaku from Inter Milan, but they were unable to fulfill their manager Thomas Tuchel's request for a centre-back. Tuchel wanted to recruit Jules Kounde from Sevilla, but the European champions were unable to meet the Frenchman's £68 million release clause. Chelsea has moved on from Jules Kounde and has turned their focus to Juventus centre-back Matthijs de Ligt, according to Italian news outlet Calciomercato.

Matthijs de Ligt, 22, signed a five-year contract with Juventus after leaving Ajax in the summer of 2019. The Netherlands international has gone on to make 80 appearances for Juventus in all competitions, scoring six goals, including the game-winning goal in the club's most recent Serie A triumph over Spezia. According to another Italian news outlet, Tuttosport, De Ligt's contract contains a €120 million release clause that will be activated next summer, meaning that if Chelsea agrees to pay his buyout fee and the player wants to leave, there will be nothing the Serie A giants can do. 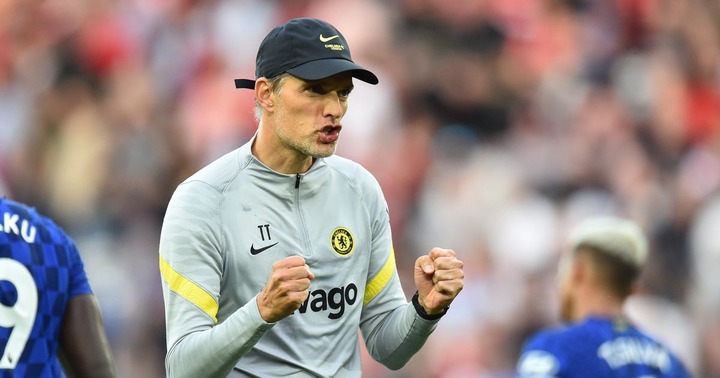 Chelsea has had a strong start to the current Premier League season, winning four and drawing one of their first five games. The Pensioners are deserving of their place at the top, but what makes them even more amazing is that they have preserved four clean sheets so far, with the exception of the one against Zenit in the Champions League. Antonio Rudiger, Thiago Silva, and Andreas Christensen have all made early impressions in the new season. Trevoh Chalobah has been promoted to the first team, filling the void created by Kurt Zouma's departure in the summer.

However, with Rudiger, Christensen, and Silva's contracts expiring at the conclusion of the season, Chelsea may find themselves short on defensive choices next season. As a result, the German tactician's desire to strengthen his backline is understandable, and the club would benefit from giving him with a central defender. Matthijs de Ligt would be an excellent pick in this sense. Since joining Juventus from Ajax, De Ligt, regarded as one of Europe's greatest young defenders, has been a constant presence in the backline. 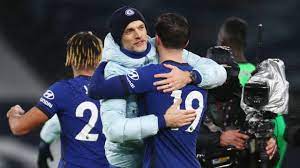 The 22-year-old is a technically gifted player with outstanding ball-handling and aerial abilities. He is a vocal leader who can launch assaults from the back and is a valuable asset on both ends of the field, as evidenced by his 20 goals in his career. Chelsea must not hesitate to use his €120 million release clause next summer due to the Dutchman's excellent talent, high potential, and outstanding leadership skills. Despite the fact that he is only 22, De Ligt is undoubtedly one of the most sought-after young stars in world football, deserving of such a large fee.

Chelsea haven't spent a lot of money on a young and quality center-back in a long time, but De Ligt could be the ideal long-term alternative who can eventually command their defense.