The President of Amazulu FC Sandile Zungu has revealed the date when Siyathemba Sithebe will be able to join Kaizer Chiefs. 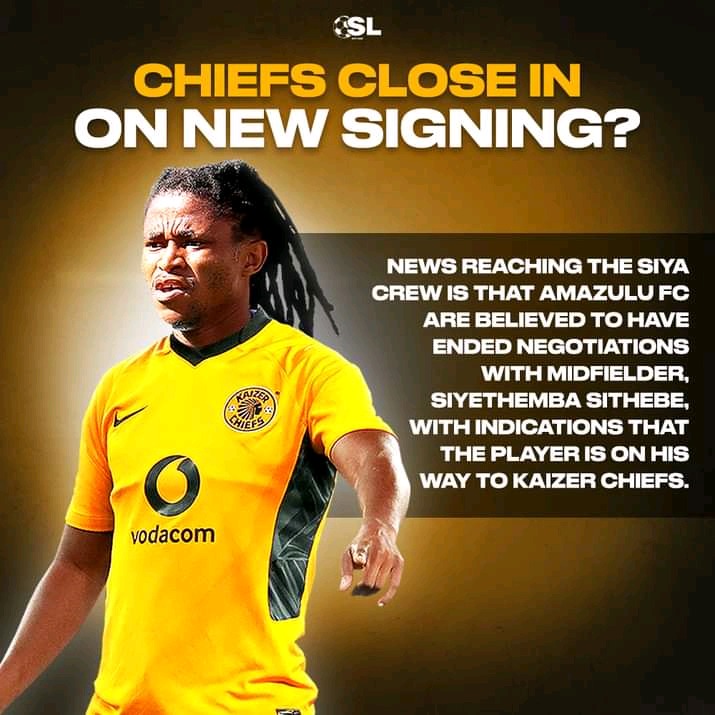 The Usuthu midfielder is believed to have signed a pre-contract with Amakhosi as his contract with the KwaZulu natal based side will be coming to an end at the end of the season.

Sithebe will join Chiefs as a free agent after he refused to renew his contract with Usuthu.

Amazulu hierarchy were left furious with the player's decision to sign a pre-contract with Chiefs in January and the player has not featured for the club since then.

The DStv premiership 2021/22 season is nearing it's end and Amazulu are only left with two games before they conclude their season.

Speaking to kickoff magazine, Zungu revealed that nothing has changed on Zungu's situation with the club. 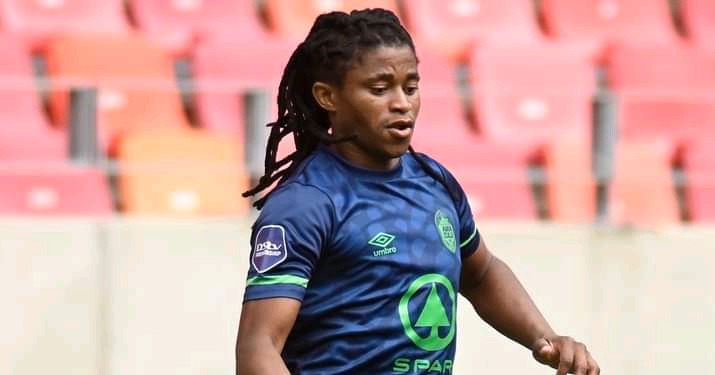 "Remember his contract will only end at the end of June, so we won't approach it differently," said Zungu.

Sithebe is likely to join Amakhosi on 1 July.