As we continue to explore South African football players who play their trade abroad we realise that there are a number of players who are eligible to represent South Africa than we might have thought. And whether we like it or not the national team does need these players so that we could be more competitive on international level. However it gets challenging because these players aren't considered by the coaches of the national teams, be it junior level or even at senior level and one of those reasons could be because these players are not known to us in SA. 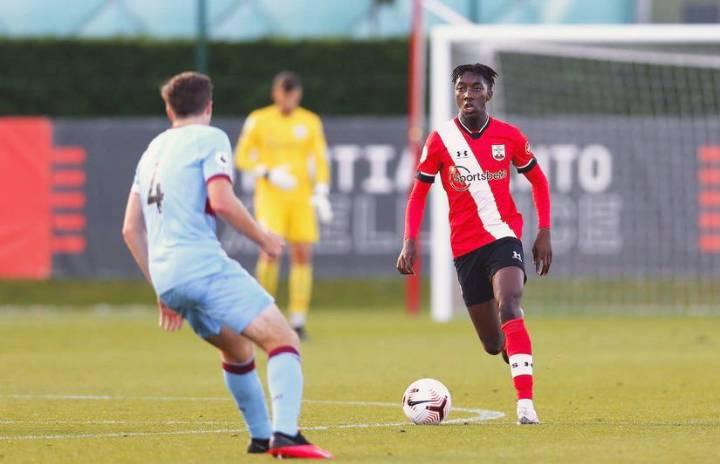 One of the players that has the potential to represent South Africa is the 18 year old Kgaogelo Chauke who was developed by the English Premier League's Southampton. For now Kgaogelo Chauke is still playing for the under 23 side of Southampton and he was in action as they played against Nottingham Forest when these two teams played to a nil nil draw. Chauke seem to be a valued player at Southampton, and this match he was played for the entire 90 minutes this says a lot about the mileage that is in the player. 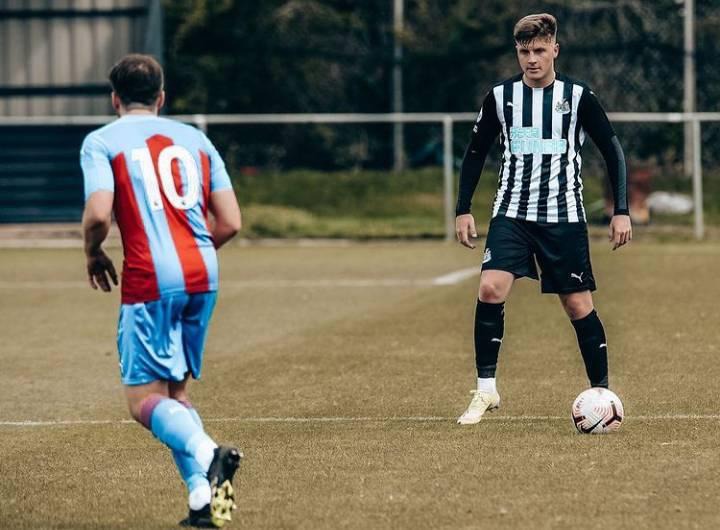 Remaining in England we will now be focusing on the 20 year old Bradley Cross who is in the books of the English Premier League's Newcastle United, just like Kgaogelo Chauke Bradley Cross is currently played at the under 23 side of Newcastle United. The 20 year old player was in action for 69 minutes as his side managed to easily defeat Birmingham under 23 side by 4 goals to nil. 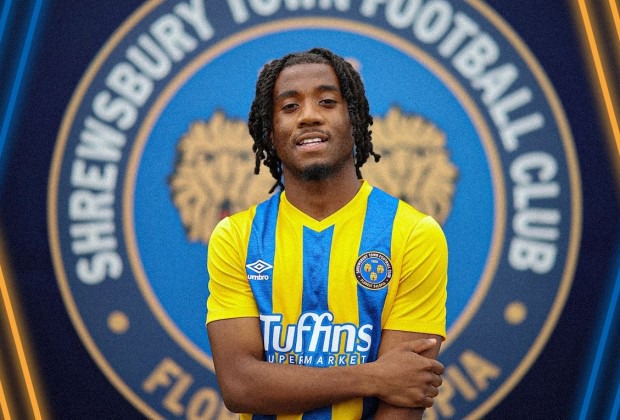 The South African football universe is yet to see the Mzansi players who are in the books of the English Premier League sides, and South Africa has at least three football players in the EPL under 23 side that are eligible to represent the South African national teams be it Bafana Bafana or the under 23 and under 20 sides, and in case you are wondering these players are Kgaogelo Chauke, Bradley Cross and Khaya Leshabela whom most people might be familiar with as he was selected for the SA under 23 side in the past.