Serena Williams is undoubtedly one of the best sports women to have ever graced the circuit.

Her talent has seen her dominating sports headlines and she is in tennis hall of fame.

But her step sister is not pleased with her sisters success stating that she grew up in abject poverty while Serena and Venus were appearing on magazine front covers. Sabrina Williams claims that their dad, Richard Williams, abandoned her and her siblings when she was eight years old and never returned or even checked on how she was coping.

She hit out after the Williams biopic dominated international mews headlines with many praising Williams for having raised champions.

"It's a comedy, no?" she told The Sun's Niamh Cavanagh. "How can you make a movie by telling half the story? It suddenly starts with dad and his new wife Oracene and their children. It's like nothing happened before," she continued. 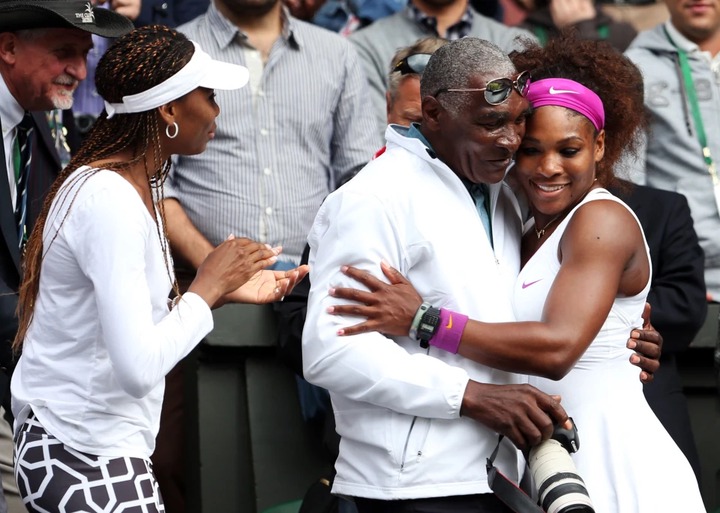 It is alleged that Richard was earlier married to Sabrina's mother in the sixties. Richard, now 79, and Sabrina's late mom Betty Johnson married in Los Angeles and had five children: Sabrina; Richard III, 56; Ronner, 55; Reluss, 54; and Reneeka, 49, The Sun reported.

Sabrina said the last time she saw her father was when she was 8 years old and he had told her that he was going to buy her a bike. He never returned. 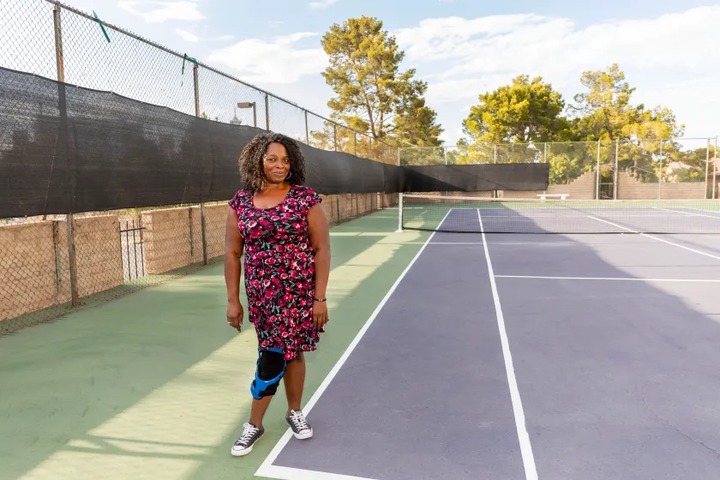 Connie Ferguson is inspired by her father as he works out in recent post. Her fans are amazed.

Meet Basketball Champion Who Married Himself, See His Wedding Photos

Miss South Africa Over The past Years

Shudu Left Mzansi in Shock With Her New Cause