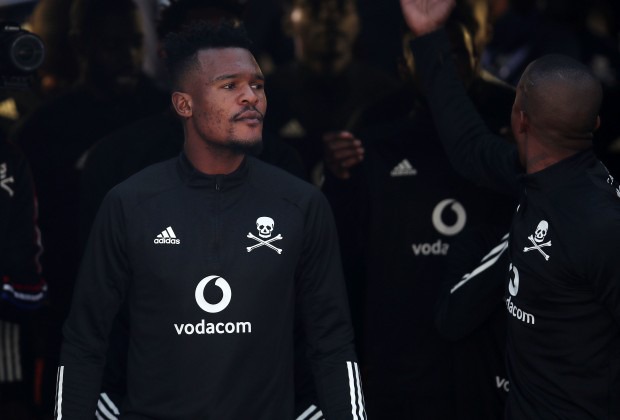 Orlando Pirates released their midfielder Nkanyiso Zungu with other players last month. This was expected since he wasn't a regular feature within the leadership of Josef Zinnbauer and even when the duo Mandla Ncikazi and Fadlu Davids took over the German tectician. Zungu has spoken about his struggles at Mayfair as he felt that he owed the supporters an explanation for his lack of game time. 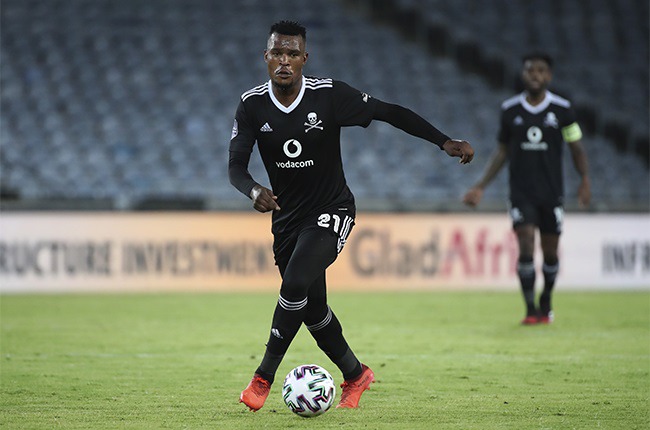 Zungu revealed that he suffered from depression when he was still part of Pirates and that's something that shouldn't be taken likely by anyone since it's a mental illness. The lanky midfielder felt that he went through the emotions at Pirates which ended up having an upper hand in his football career. Nevertheless, his ready to put the past behind him and play football again. "Sometimes things happen, you get a lot of frustration and end up having depression, which makes you do things and I don't want to talk about it, for now, it is personal but now I'm okay and want to play football,” Zungu told the media. 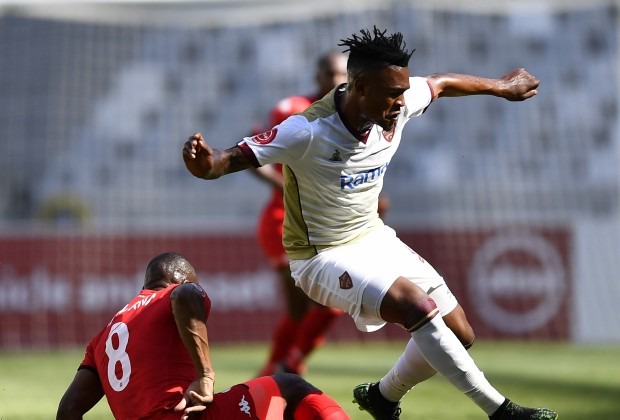 The 26-year-old midfielder confirmed that things have going well for him during his time at Mayfair. As he ended up suffering from depression due to his trials and tribulations that he faced within the Buccaneers. Not only that, but he had some personal issues that contributed to his hectic stint at Pirates. However, he didn't want to dwell a lot on what went wrong in his life as he has been given a second chance by Richards Bay FC. "Besides not playing football, there were a lot of things that were happening in my life personally which caused the depression but I don't want to talk about it," said Zungu speaking to the media.

Drone Sent To Spy On Zama Zama's Caught Them Doing This

Checkout The Business Started By An Ex-Chiefs Star [See Pics]

Photos of SA celebrities before money and fame, No:4 will leave you stunned