The match between Orlando Pirates Football Club and Royal Andile Mpisane Football Club, will give the sea robbers a chance to end their three winless run in the league. Their winless run started when they lost 2-0 at home to defending league champions Mamelodi Sundowns Football Club, thanks to a brace from Peter Shalulile. 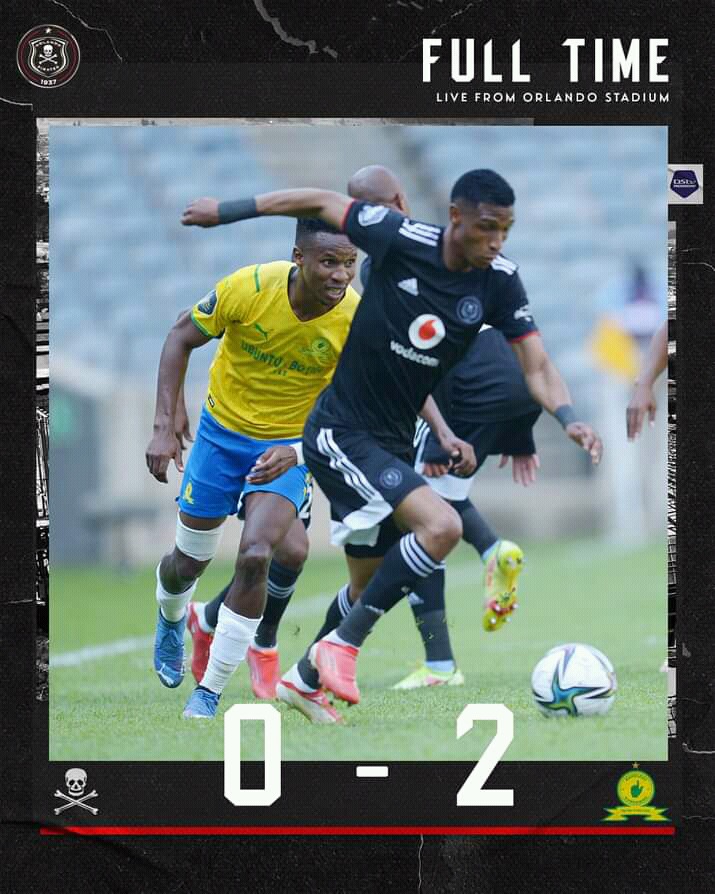 The next game saw them face Cape Town City Football Club at Cape Town Stadium, despite getting off to a good start and taking the lead, their defence woes came back to haunt them, as they let in an easy goal for their standard. 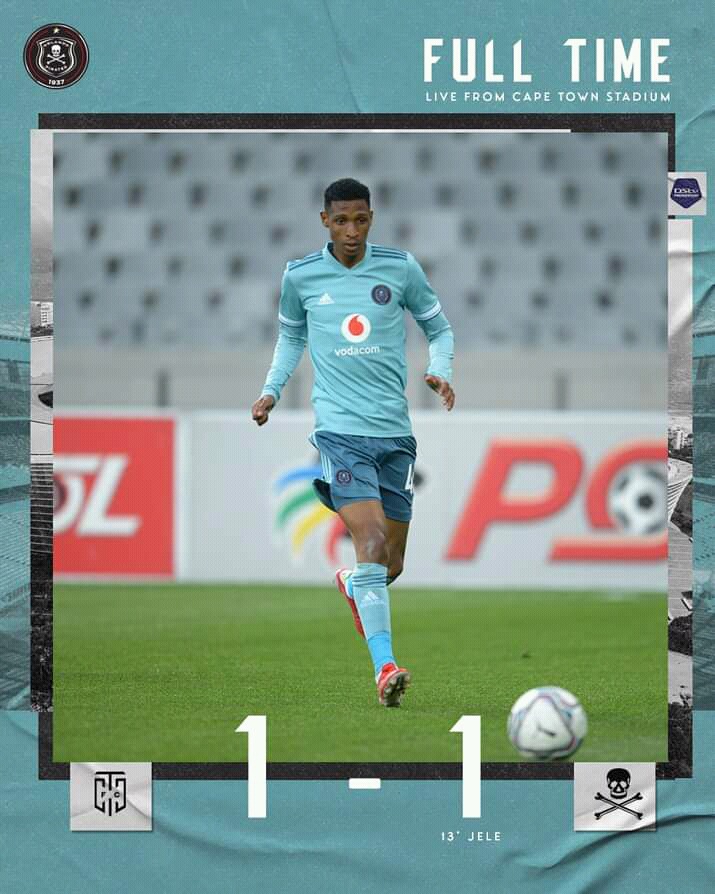 And that was followed by another dull goalless draw against Maritzburg United in KwaZulu-Natal, with both clubs performing poorly in front of goals. 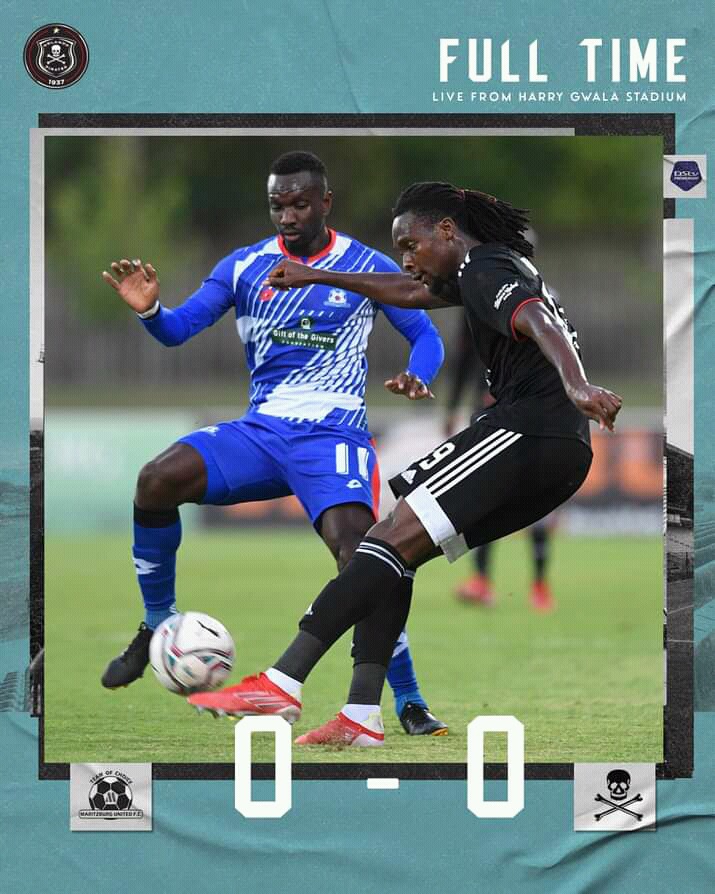 The Buccaneers won their first match in five games in all competitions this past weekend, in the CAF Confederations Cup and will be going into their Thursday clash against the high-flying Royal AM looking to continue their winning ways, but will have to deal with red hot form striker Victor Letsoalo and their former striker Ndumiso Mabena who has returned from his spell on the sidelines. 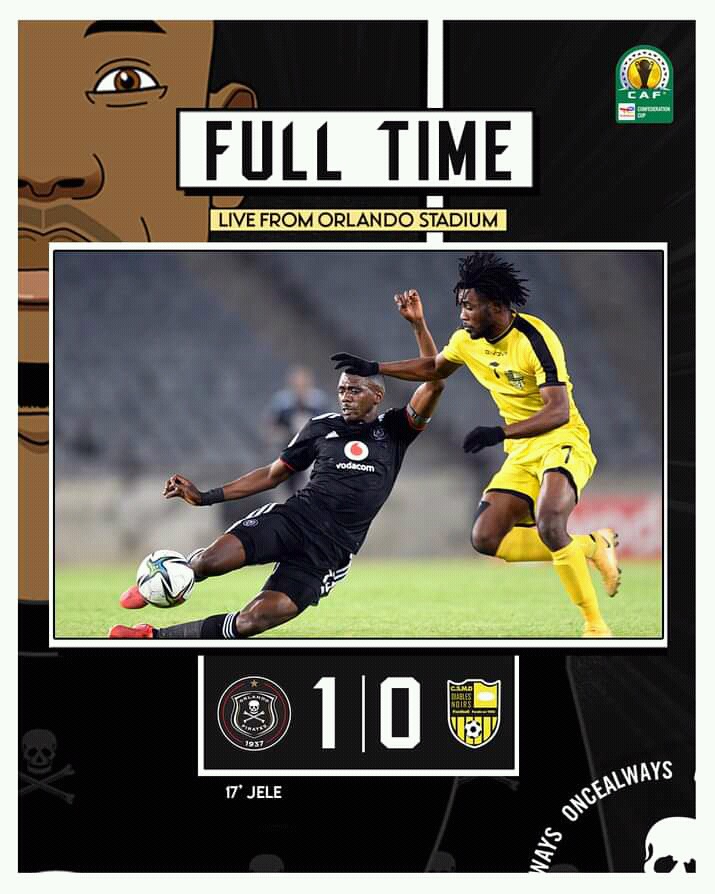 The 34-year-old Mabena returned to training yesterday after missing almost two months on the sidelines due to a hamstring injury, and will be looking to feature against his former side on Thursday at Orlando Stadium, Soweto with Kick-off set for 5h30 pm.

Former now-defunct Platinum Stars player was a Pirates player between 2009 and 2014, and will be looking to add more misery to his former side and extend his side unbeaten run. 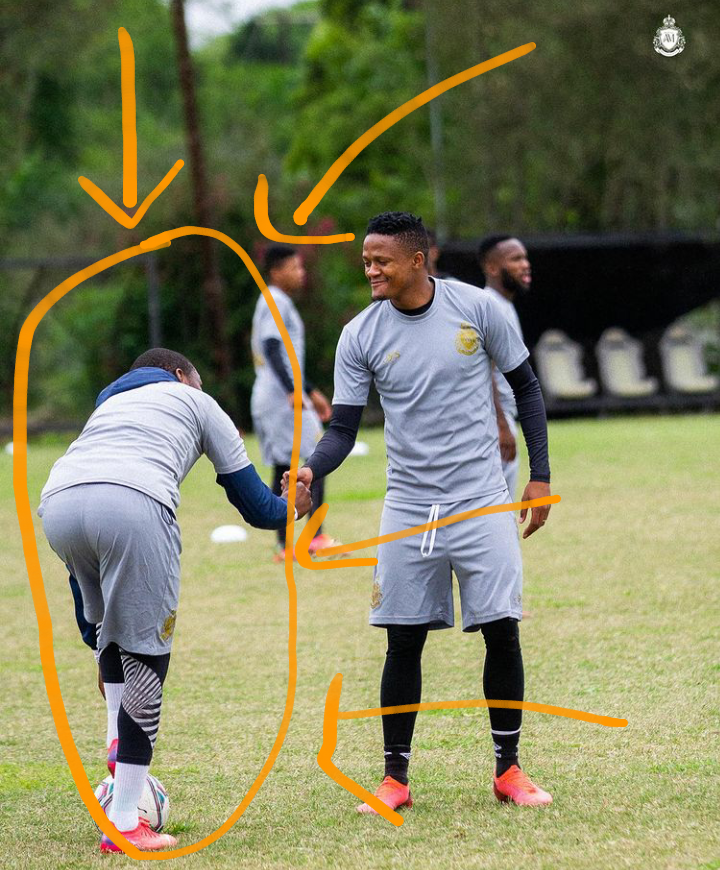 For me, Mabena is still Royal AM's main man despite Letsoalo hitting top form this season.

Were they forced to marry? See The Wedding Photos That Got People Talking

Mihlali Ndamase Stands Up For Uncle Waffles But It Backfires.