By Daily-News (self media writer) | 2 months ago

Former Soweto Giants, Kaizer Chiefs football club player have been appointed as the new head coach of this club, this comes after this club have just parted ways with their coach which comes after Joel Masutha have been fired with the technical team. 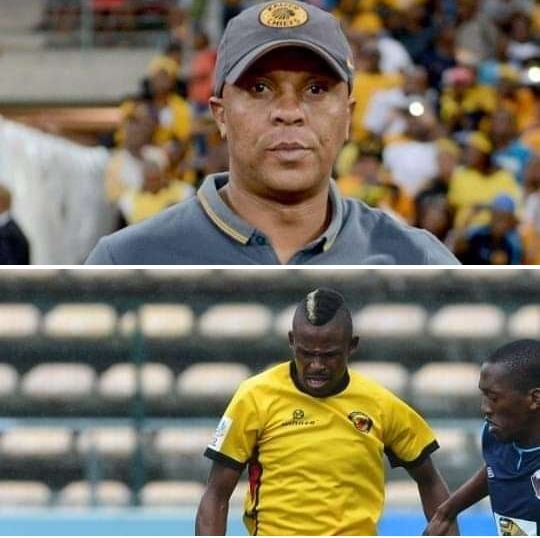 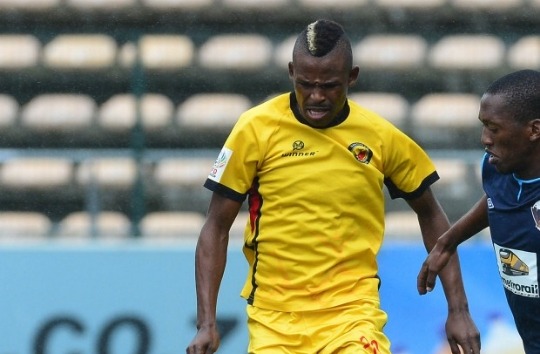 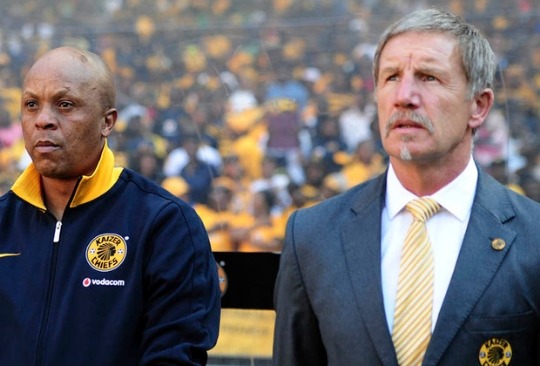 Here is the statement released by the club : "Yes coach Masutha has resigned and we accepted that, but he’s a good coach unfortunately results were not coming as expected which I think he realized it hence he decided to resign. Just for that you could also realize that he loves the team so it was important for him to make way for someone to take over and bring changes.

"However, we appreciate for have been worked with him. We would also like to thank the other technical team members for their dedication and wish everyone all the best in their careers’’ concluded club chairman Moses Malada.