By Corner-Of-Bliss (self media writer) | 7 months ago

Kaizer Chiefs players and technical team are currently in Morocco where they are due to take on Waydad Casablanca on a first leg of CAF champions league.

before jetting off, AMakhosi made a video during their training session at the village and Arthur Zwane, Daniel Cardoso and Leornado Castro were elected to speak on behalf of the technical team and players respectively regarding the teams's preparations for the clash.

Zwane said the preparations are going well so far, everyone is ready for the journey even though the team will be missing Lebo Manyama due to an injury but everyone else is available. he said they know about Casablanca's strength s and weaknesses so they will go full force to get that one or two away goal. 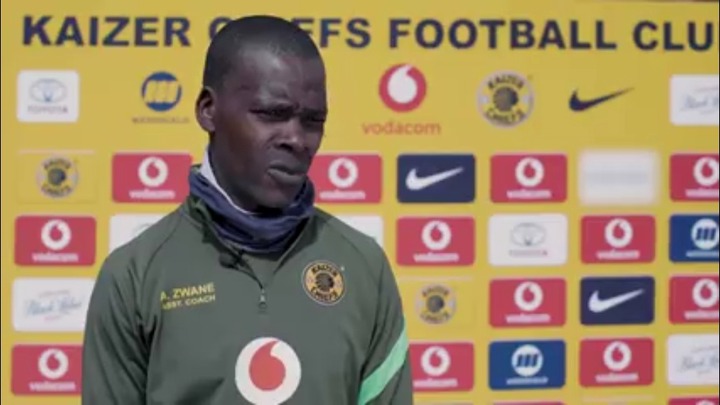 Cardoso said preparations have been great for the upcoming match, he said they have put it in the training ground, the management gave them few days off after their last league game, they then came back refreshed with their bodies ready for action and they will be prepared, come Saturday. 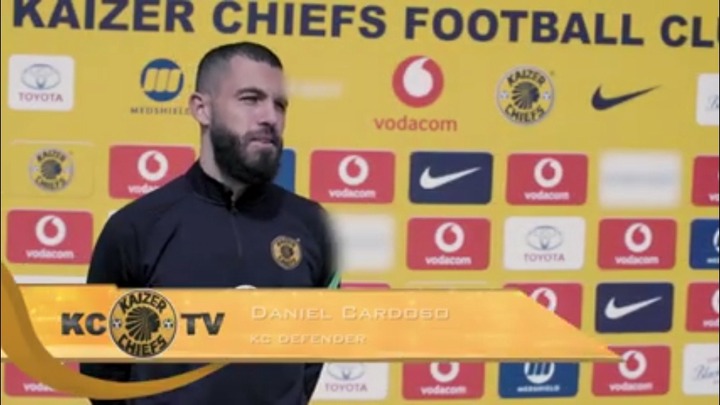 Castro said they are excited to be in the semi final. he says they all know that the semi finals are quite difficult, he has been in this experience before so they have to know about their role coming to the match. 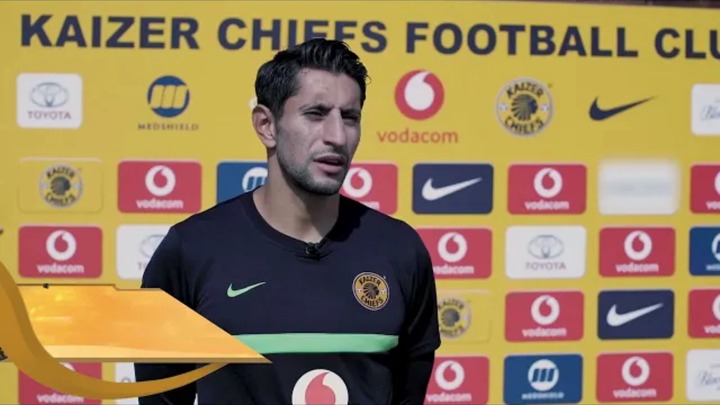 Zwane further said they know that their opponents have played two games before their encounter which might be a plus for the Moroccans and could also be chief's advantage as they might have sustained injuries and be forced to change teams around. He said their strategy will be knowing their strength because it is undeniable that they are a very good team going forward, they are the players of a second ball and they are able to launch a movement up until their number 9 so they will try and control those spaces in front of them and make sure that they wont be able to play the ball behind their defense. 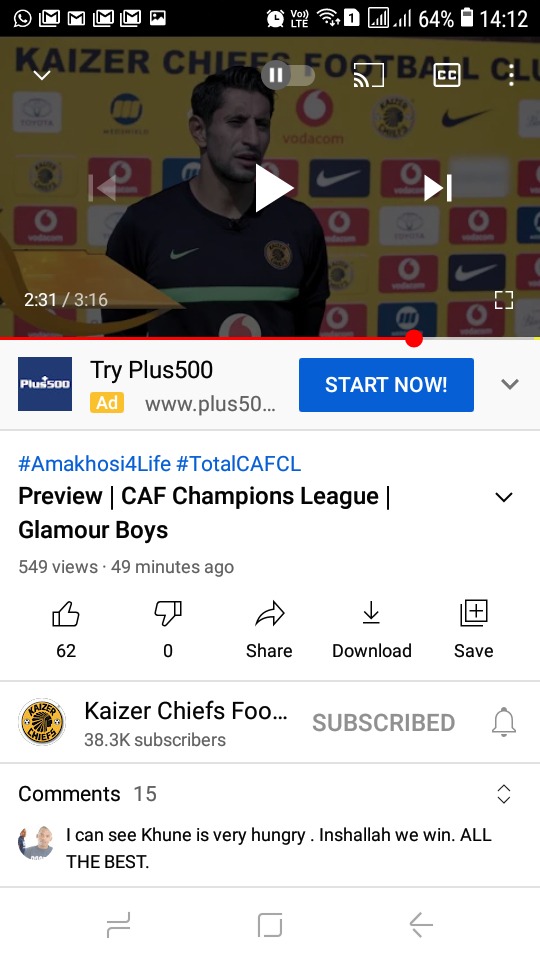 Cardoso said it is always good playing away first and they will have to make sure that they do not conceed and get a couple of goals as well.

George Lebese : they hate me and want to see me fail.

Opinion - Politics is killings and destroying everything we touch.