By Thabo_TheCreator (self meida writer) | 1 days 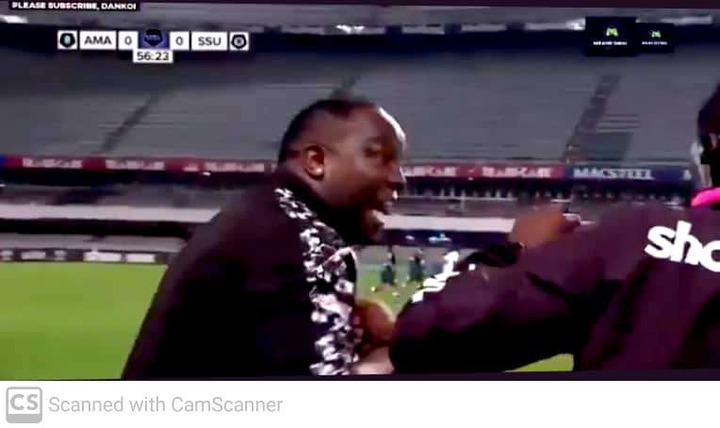 Benni is well known for being short tempered since his playing days as a striker. He reminds me of Chiefs striker Nurkovic at times. Benni was at it again in the game against Kaitano Tambo's men Supersport during their fixture which ended 0-0.

It is not the first time Benni had a scuffle with a coach. He once told the likes of Roger De sa and former Pirates coach Zinnbauer were to get off. Benni is very ambitious, he want to win at all cost. When positive results don't come he gets frustrated. 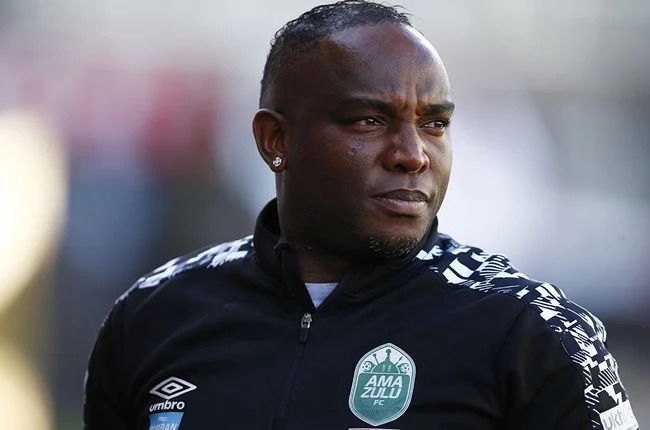 Things were getting very heated. Benni McCarthy was also not happy with the match official. One of the players from Amazulu received a red card. 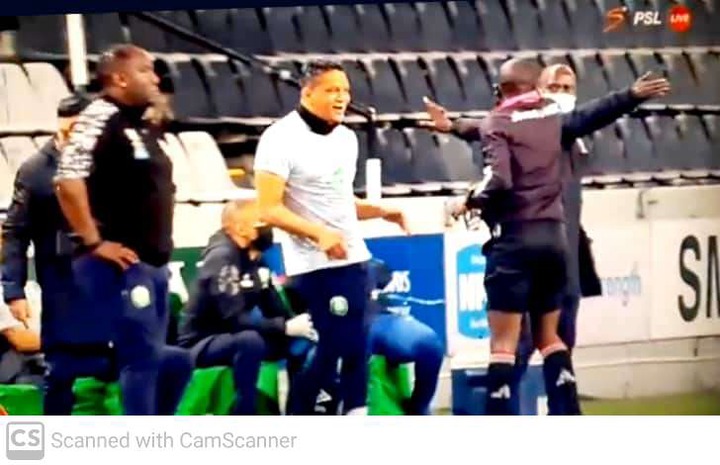 However surprisingly during the post match interview Benni laughed before he began the interview after all the drama that took place during the match. He was laughing because he said he wanted to focus on the brighter side of the game.

However he was not happy as he complained that whenever they get a ball and try to move forward Supersport gets a free kick most of the time.

Benni said they worked very hard at training, but it becomes difficult if the experience referee takes certain decision like referee did. He labeled the referee's performance as shameful.

Do you think Benni needs anger management class,leave you comments below

Opinion| we must send sassa memorandum for our invalid rejections and long-pending statuses.

Can a heart stop loving?- See how people have been struggling to get over their former lovers