Have you ever pondered the financial status or market value of some of the biggest African football clubs? Below is a list of the top ten wealthiest clubs in Africa. 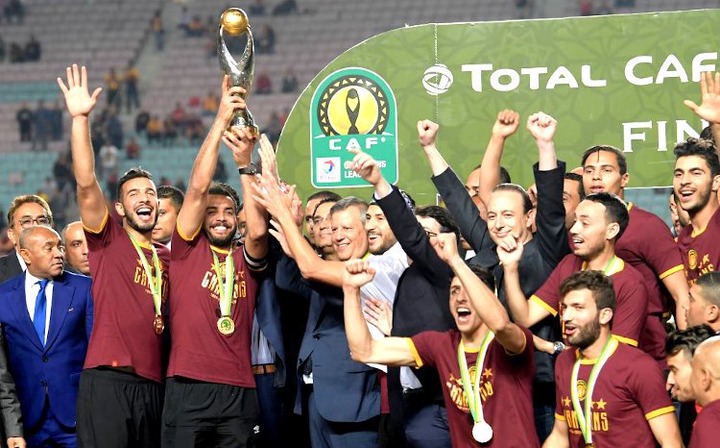 Due to the fact that football is by far the most popular sport in the world, the industry surrounding the sport has developed into a sizeable sector with a global market value in the tens of billions of dollars.

For instance, Barcelona, the most valuable football club in the world in 2021, with a net worth of over $4.7 billion (R65 billion) and annual revenues of over €715 million (R12 billion).

Due to rising expenditures and major technological advancements across the continent, the African football industry has grown significantly in recent years, and football clubs are getting richer and richer every year. 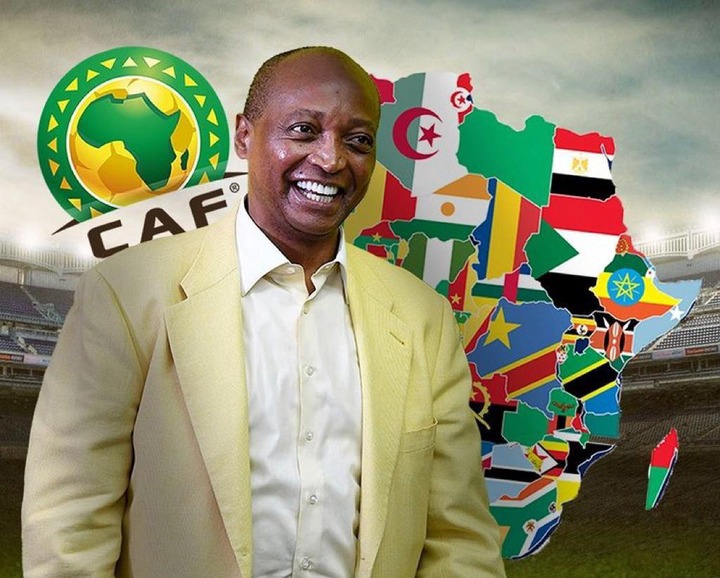 We'll look at the top 10 soccer clubs in terms of money on the African continent right now. 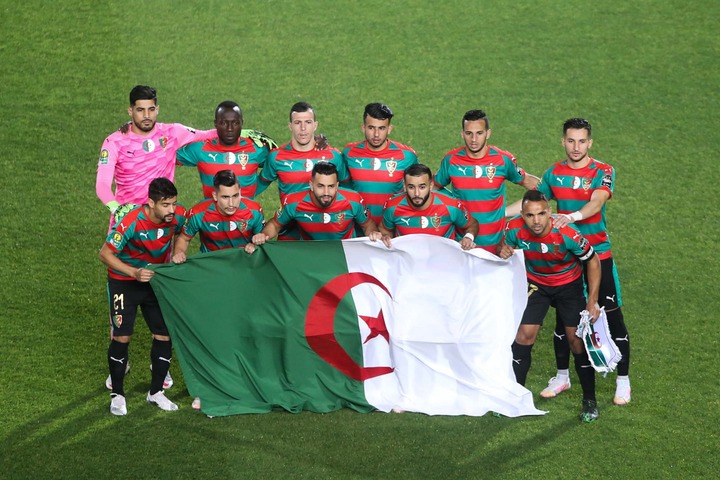 Mouloudia Club d'Alger, usually referred to as MC Alger or MCA for short, is an Algerian football team that is placed number 10 on this list. The club was founded in 1921 and sports the colors red, green, and white.

One of the most successful clubs in Algeria, they have won the domestic league seven times and the domestic cup eight times. They became the first Algerian club to win the African Cup of Champions Clubs in 1976. 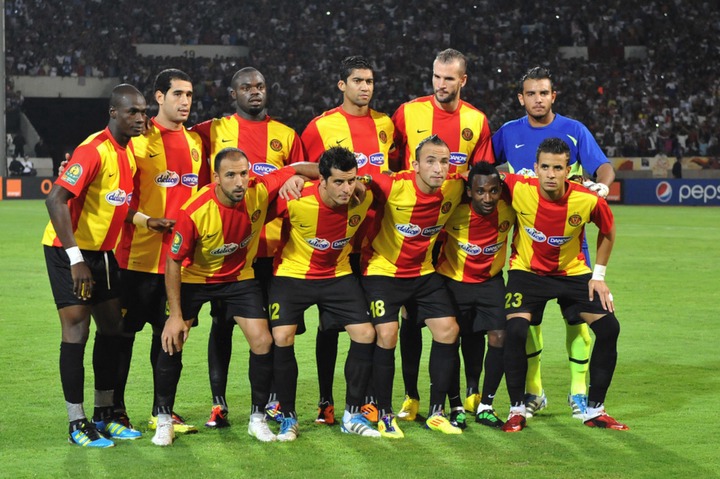 The oldest football club still in existence in Tunisia was founded in 1919 and has as its traditional colors the colors red and yellow.

Espérance is the most successful football team in Tunisia, having won 13 international championships, including four CAF Champions League titles, and 50 domestic medals in total, more than any other club in the nation. The club is worth $11 million (R154 million). 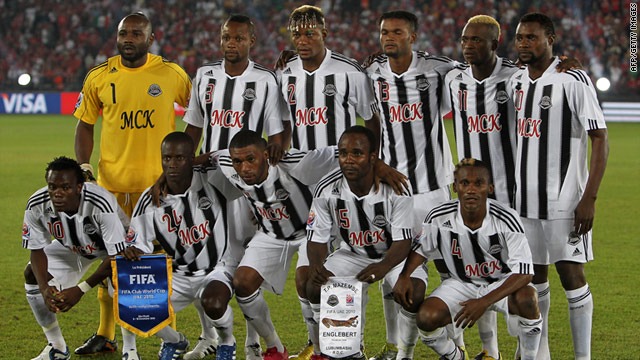 There is likely only one name that almost all African football fans are familiar with. In Lubumbashi, there is a professional soccer team called Tout Puissant Mazembe from the Democratic Republic of the Congo. 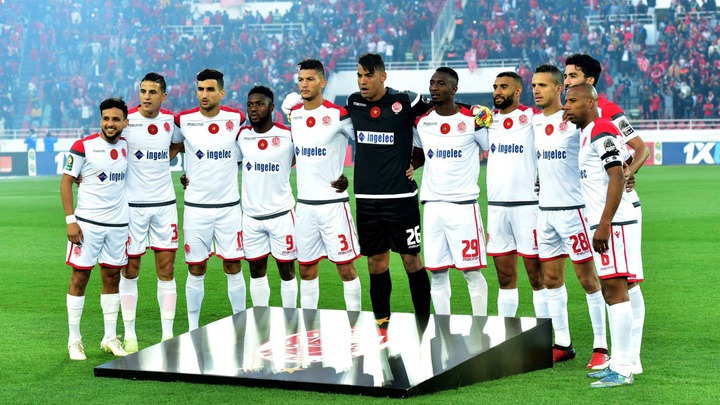 Wydad Athletic Club, often known as The Reds, is a sports team from Morocco with its home base in Casablanca. One of the best and most successful football teams in Africa is Wydad AC. 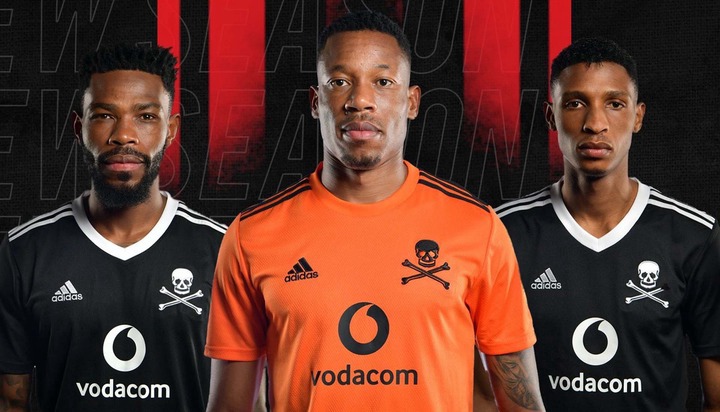 Orlando Pirates, a South African professional football team headquartered in Johannesburg, was founded in 1937, and it now plays its home games at Orlando Stadium in Soweto.

Together with Mamelodi Sundowns, they are one of just two South African teams to have won the CAF Champions League, which they did in 1995. 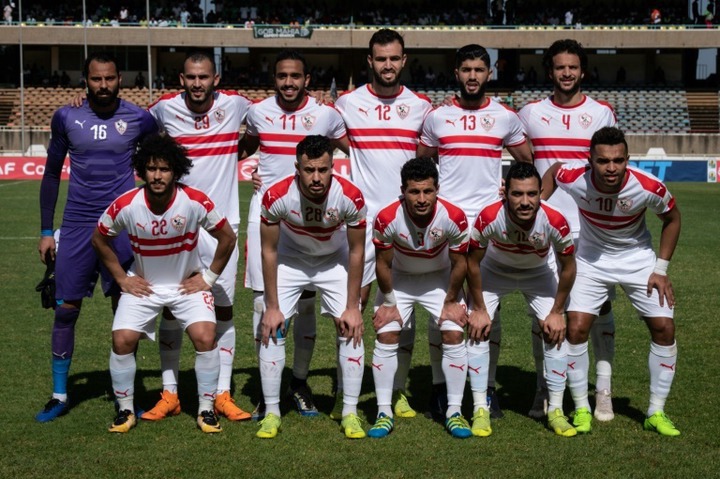 On January 5, 1911, Zamalek, an Egyptian sporting club with its headquarters in Cairo, was established. All four of Africa's most prominent continental competitions have been won by Zamalek.

With a total of 13 continental awards, Zamalek ranks seventh among the top twenty clubs in the world in terms of both continental and international championship wins. There are $18 million in the club (R252 million). 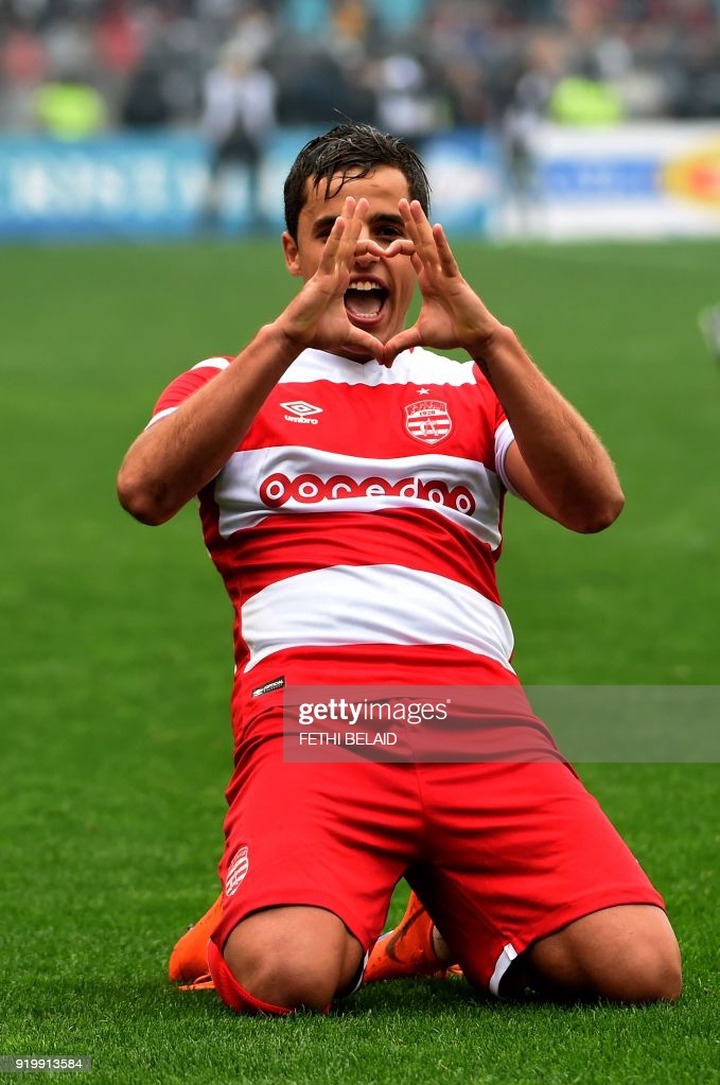 When Club Aricain won the Maghreb Cup Winners Cup in 1971 and the African Cup of Champions Clubs in 1991, they became the first Tunisian clubs to take home major international honors. 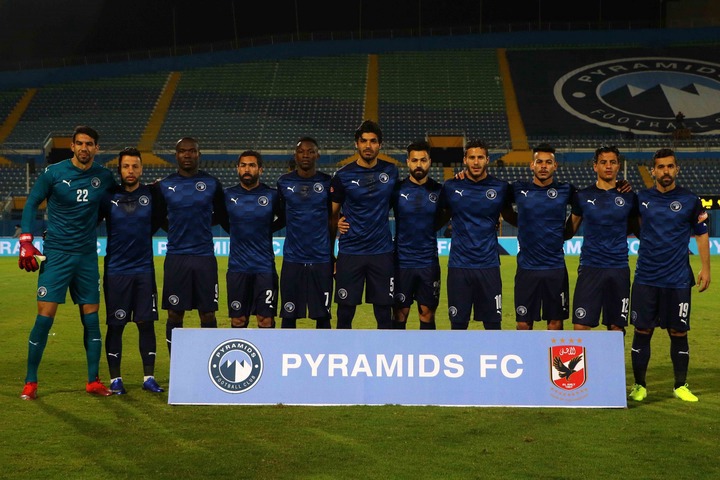 The club was initially established in Egypt in 1938, and its name has changed throughout time. The team was taken over by Saudi Sports Authority Chairman Turki Al Sheikh in 2018. Pyramids FC has replaced Al Assiouty Sport as the name of the team.

Salem Al Shamsi, an Emirati businessman, bought the club in 2019 to stabilize their finances. The club is thought to be worth $22 million (R308 million). 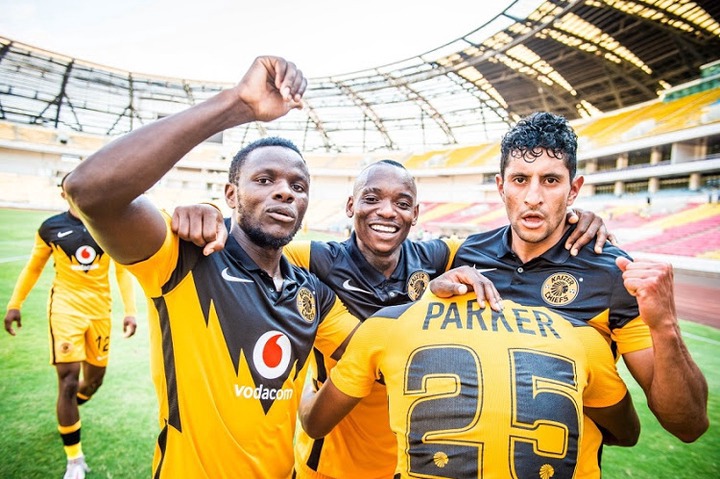 In 1970, the Kaizer Chiefs Football Club was established, with its headquarters in Naturena, South Africa. The Chiefs have more than 50 club trophies and 13 league championships. 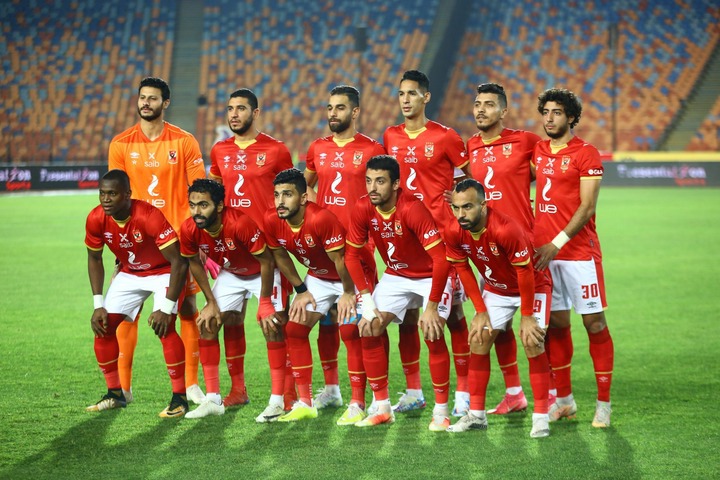 The red devils are at the top of the list. Al Ahly Sporting Club, or simply Al Ahly, is a professional sports team from Egypt with its headquarters in Cairo. It is widely regarded as the most successful team in Africa and as one of the continent's giants.

Al Ahly is the most decorated club in Egypt, having won 42 national league titles, 37 national cups, and 11 national super cups.

Similar to Kaizer Chiefs, the club's popularity attracts a sizable fan following, which in turn brings in millions of dollars in yearly revenue through sponsorships and stadium admissions. 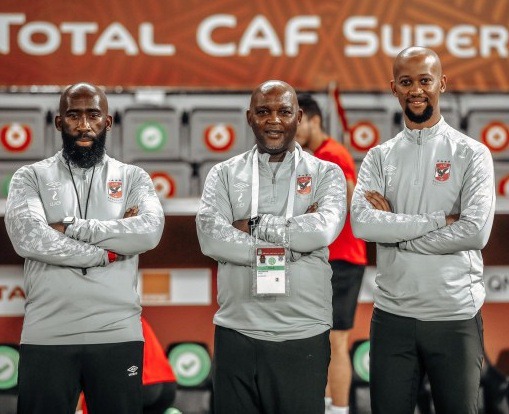 With a net worth of $28 million, the red devils are not only the most prosperous football team in Africa, but also the most successful. 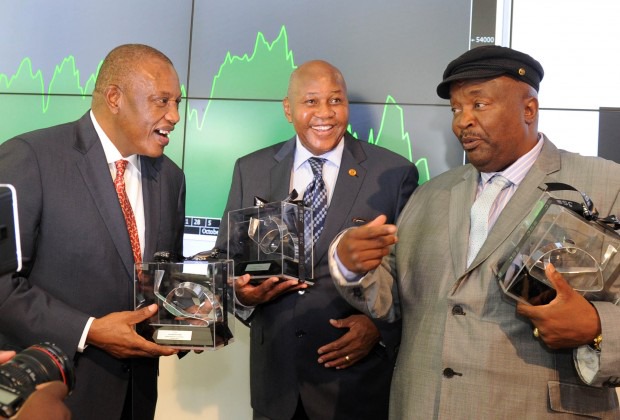 These clubs are excelling in their respective leagues, giving Africa a prominent reputation and giving it reason to be proud of their accomplishments.