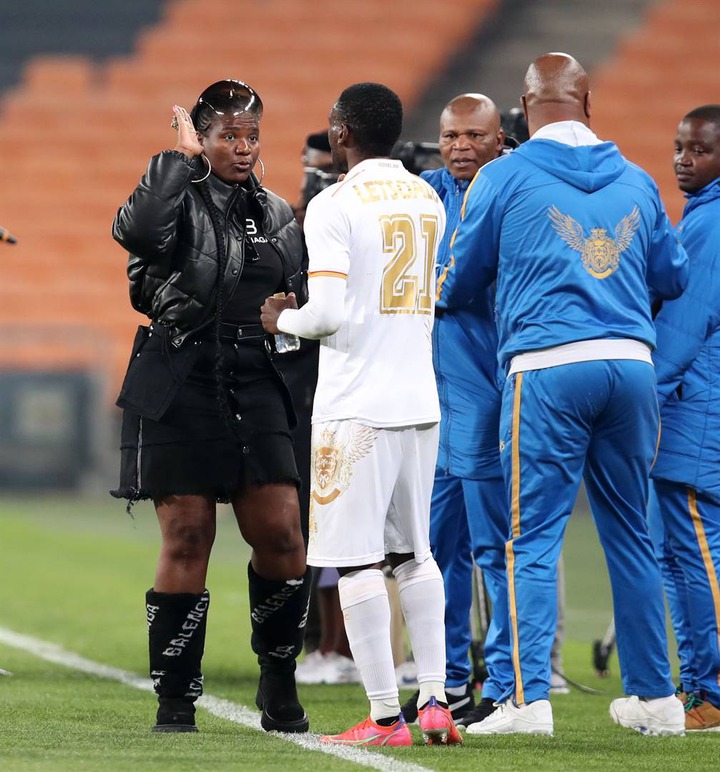 Royal AM has played 6 matches in total for the 2021/22 season in the Dstv Premiership to date, and impressed as they won their last 4 consecutive fixtures in the league. Royal AM played their latest fixture against Maritzburg United at home and ended the match with a 2-1 win at full-time.

The win against Maritzburg United takes Royal AM to 4 consecutive wins and 4 matches unbeaten in the Dstv Premiership. Royal AM's success is all thanks to the contribution of Victor Letsoalo who scored in all 4 wins for the club. Letsoalo is an asset for Royal AM as his goals scored in the 4 consecutive fixtures has been a of great importance. 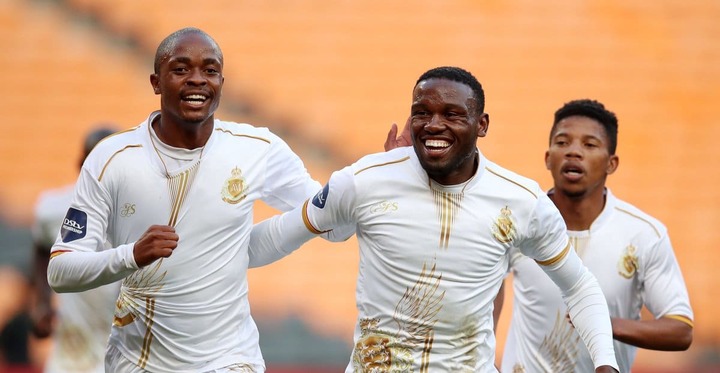 MaMkhize is running her maiden season in the Dstv Premiership and her success story is written week after week as Royal AM just keep on impressing with wins in the Premier league. Royal AM had a narrow win against Maritzburg United as they won the match in late second half injury time by scoring the winning goal.

In the 71st minute of the match Victor Letsoalo scored for a 1-0 lead in the match, but a goal from Maritzburg United player Zukile Kewuti in the 85th minute got the score level on 1-1. Royal AM reclaimed the lead in the match when Mbhazima Rikhotso scored in the 90+4 minute for a 2-1 win at full-time. 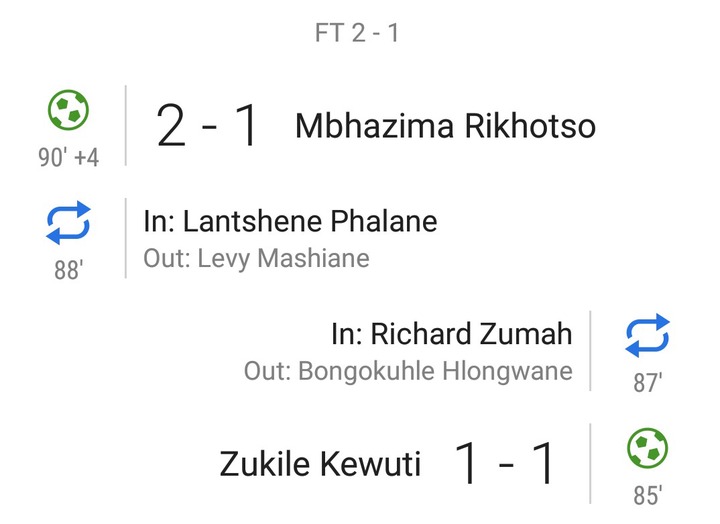 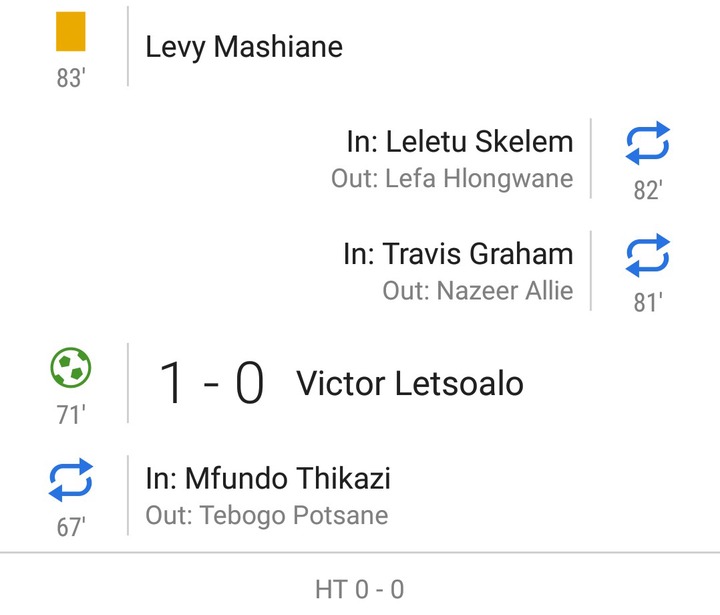 High cholesterol food: what to eat and what to avoid eating.

Terrible| How will South Africans survive this?