They are deserving of the title. They've been fantastic. Liverpool has obviously been fantastic as well. City, on the other hand, have been slightly more bright. It's terrible that such little margins matter, but this is football. That fantastic, terrifying, brilliant, and horrifying sport. This is exactly what I expected to happen, but the way it happened was nail-biting. Today, though, is all about the city. And I bow down to them." 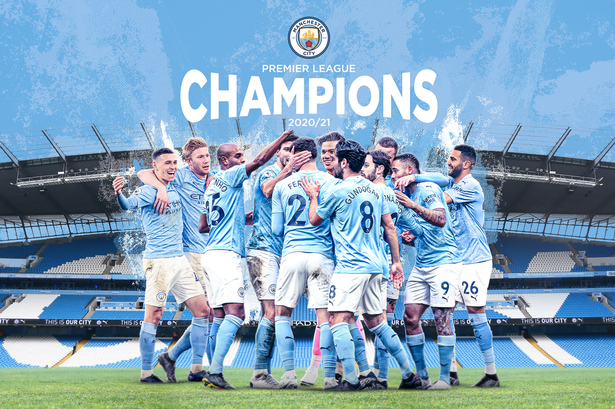 Ruben Dias won all the individual awards last season, when his flurry of goals propelled City to the title. His introduction was barely noticed today, partly because he wasn't Jack Grealish, but mostly because Philippe Coutinho scored it 2-0 very immediately. Gundogan has always been a Swiss Army knife of a midfielder, and City needed his goal threat today more than ever. Both goals were easy to score, but only because of the quality and timing of his runs into the penalty area. He was a well-liked and admirable footballer before today. He is now regarded as a city legend. All three substitutes made a significant contribution: Raheem Sterling set up the first goal, while Oleksandr Zinchenko set up Rodri for the second. Finally, Kevin De Bruyne proved his dominance, attitude, and class to secure the victory for Gundogan. After 69 minutes, Philippe Coutinho made it 2-0 to Villa, putting City in serious trouble. The important moment, it turned out, occurred seconds earlier: Ilkay Gundogan's introduction. As City performed a spectacular sequel to the Aguerooooo moment ten years ago, he scored the first and third goals. They scored twice in injury time that day, and three times in six spine-tingling minutes today.