By mpotsengmmatli60 (self media writer) | 1 month ago 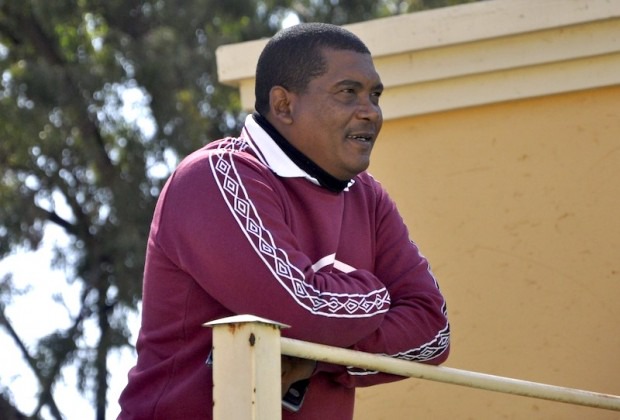 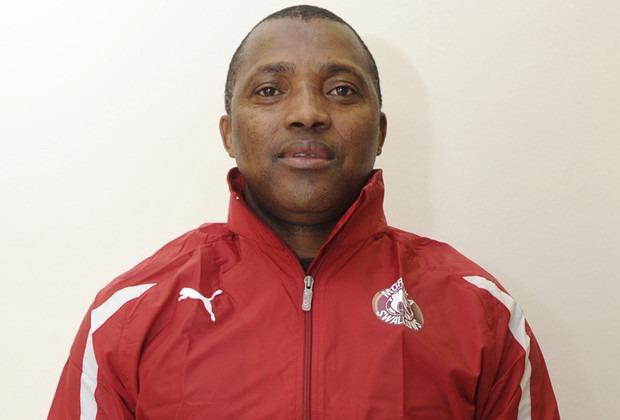 " According to Swallows FC chairman,David Magoashoa, Madida isn't the interim coach or anything like that as he was asking to fill the void."

Mogashoa said, Fanie's job will be assisting the team for the weekend's match against Maritzburg United.Adding to that he also said, Madida will conduct the interviews in the event that the appointment of Brandon Truter's success took longer than expected. 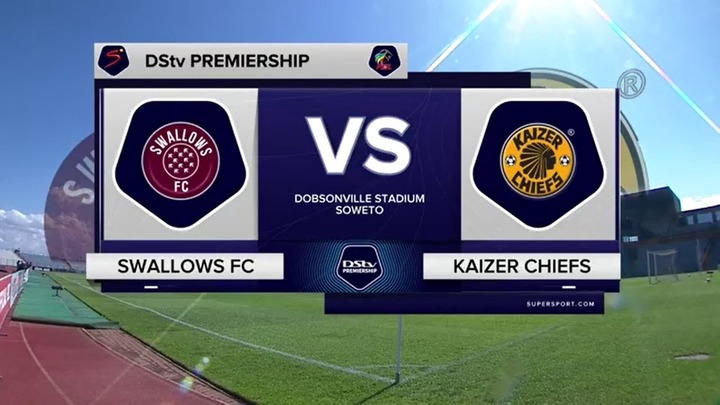 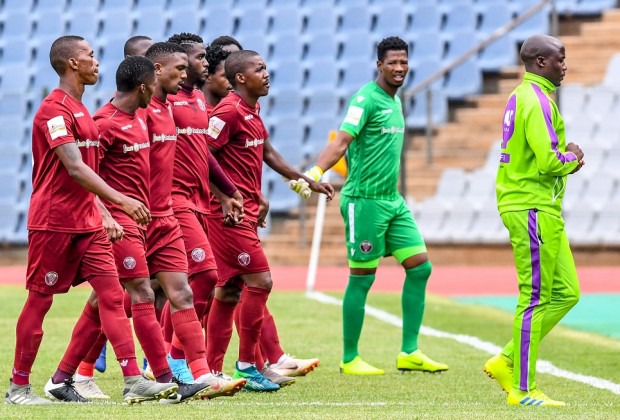 " He has been there in the structures, and we have asked him to assist with the fitness of the players while we await the confirmation of our new coach, said Mogashoa."

" but he is not the coach, the PSL manual insists that we need to have someone to do the interviews after the game, and should we not have a coach ready by Saturday,then Fanie will conduct the interviews, said Mogashoa"

Since the beginning of this season Swallows has won only one game, drew five games and lost six games. It is the last team in the Dstv Premier League table.