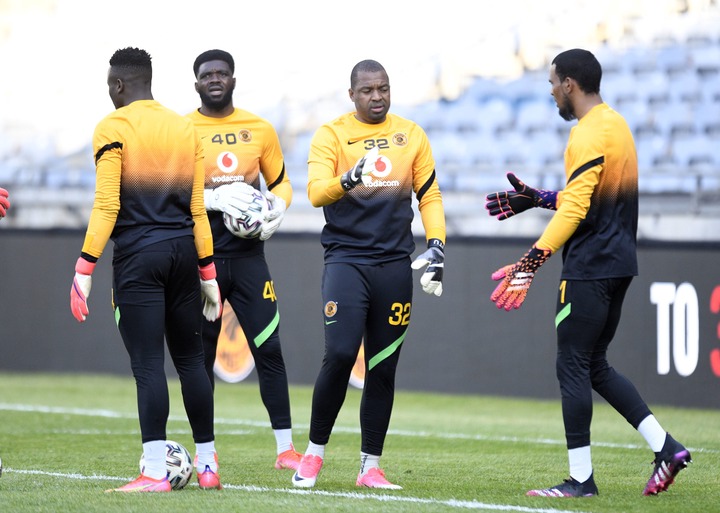 When it comes to retirement, not every player will talk about it until he has reached a point in his football career that he feels he's done. Some footballers might be forced to call it quits from football due to their career ending injuries nor sickness. Others fail to get teams after they've hit a certain age (mostly above 28-years-old), hence they result into leaving the sports industry. This will always be a bitter-sweet moment for footballers that love what they do. As it's never easy to let go of what have been putting food on the table over the years. It's a matter of planning and knowing what you want in life. Without any doubt you cannot play football for the rest your life. 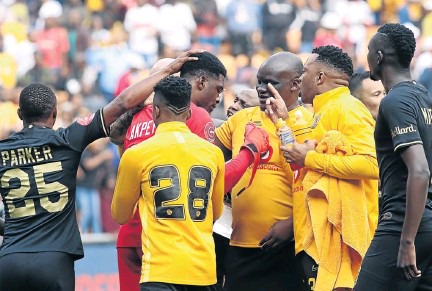 Now, the Kaizer Chiefs goalkeeper Itumeleng Khune has finally addressed the retirement speculations that have been spread on his social media platforms. Since some Chiefs have been questioning Khune about it, following being sidelined at Naturena. Despite being regarded as the club's legend, Stuart Baxter haven't been giving him game time and that made matters worse. As supporters felt that his spot at Amakhosi has been taken by Daniel Akpeyi who's the current number one shot-stopper at Naturena. Also, there's the likes of Bruce Bvuma and Brandon Petersen that serve as deputies of Akpeyi. 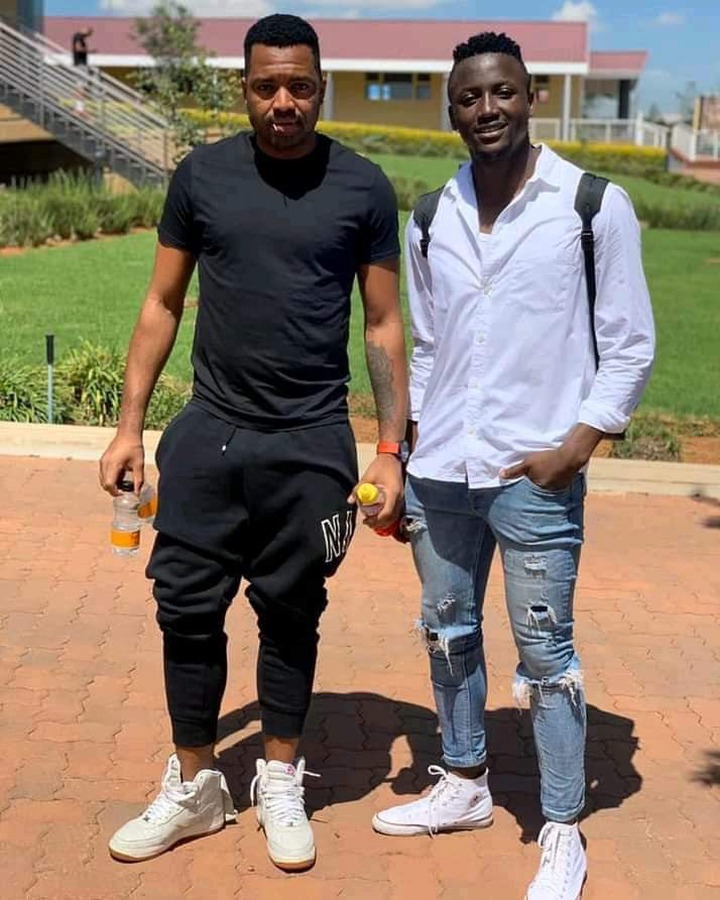 According to reports, Itu has spoken about hanging up his boots, and it's not something that many people were waiting for as he chose to delay it by a further ten years. As he stated that he will retire after the Italian legendary goalkeeper Gianluigi Buffon who's currently 44-years-old."I’ll retire when I’m older than Buffon... Buffon is how old now? [42] Yeah, so I’ll retire after him. I still have maybe 10 more years... When I invest in my body, it can take me to 40+, so that’s what I’m praying for,“  said Khune speaking to iDiskiTimes.