Without a question, Cristiano Ronaldo and Lionel Messi are the best players of this generation. The two legends have won a combined total of dozens of trophies with their various teams, as well as numerous individual titles. There are sure to be discussions about who is the best between two greats who exist and compete at the highest level at the same time. 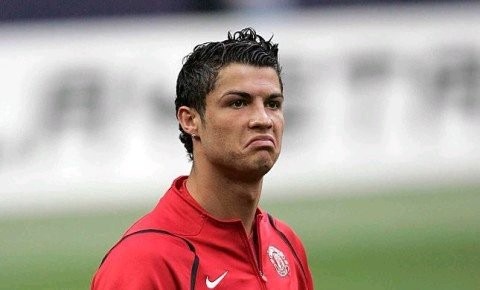 On the 29th of November, Lionel Messi was named the Ballon d'Or winner, bringing his total to six. Cristiano Ronaldo, his archrival, has five goals to his name, two more than Lionel Messi. The Argentine's Ballon d'Or victory has been met with a barrage of criticism, with many analysts and fans claiming that Messi does not deserve the trophy this year. 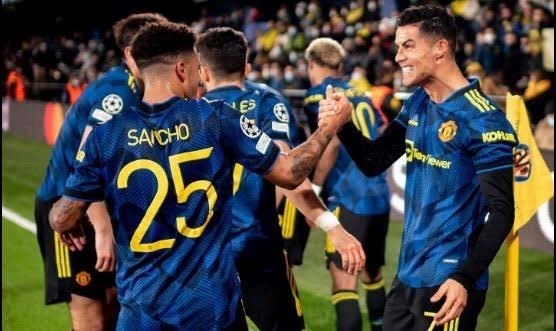 On Instagram, a specific Cristiano Ronaldo supporter published a post completely condemning Lionel Messi's Ballon d'Or win. Lionel Messi, he claims, has only won the Copa Del Rey and hasn't scored a goal since Cristiano Ronaldo left Real Madrid. Also, the Copa America was intended to be four in four years, but it hasn't been that way, and Messi hasn't scored in either the semi-finals or the finals. This year, the fan emphasized all of Cristiano Ronaldo's accomplishments while downplaying Messi's. He capped it off by noting that even if Messi has a bad season, France Football would always find a way to reward him with the trophy. After expressing all of this, Cristiano Ronaldo responded with FACTOS, which is Spanish for FACTS. 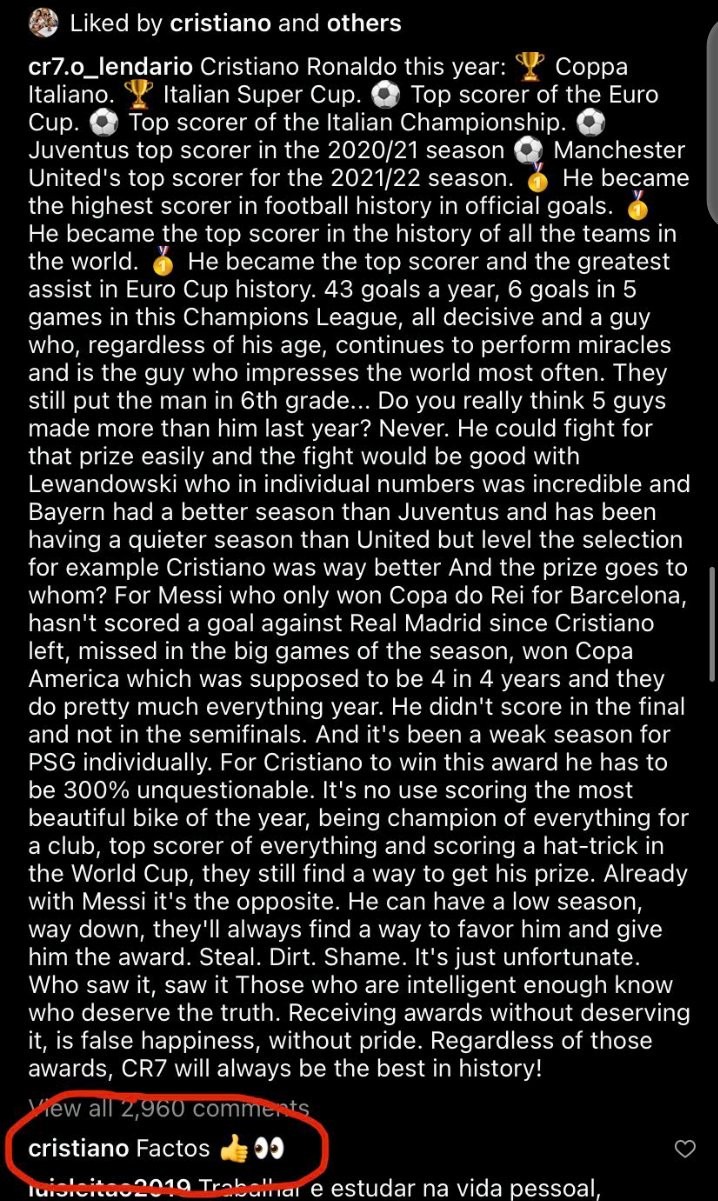