Bafana defender should move back to the PSL?

By TrendsZA (self media writer) | 8 months ago 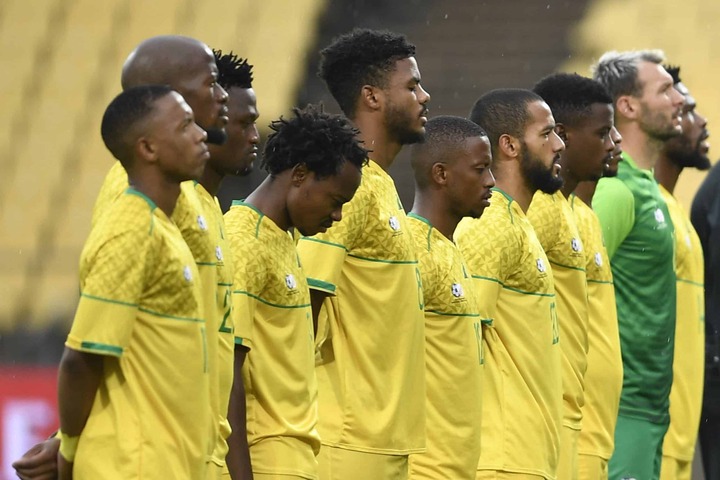 Portugal-based South African international Thibang Phete has reportedly informed the Siya crew that he would be open to a switch to the DStv Premiership, should a good proposition come his way.

He has spent the last six years of his career honing his craft in Portugal, turning out for Vitoria Guimaraes, Famalicao and Belenenses, respectively. 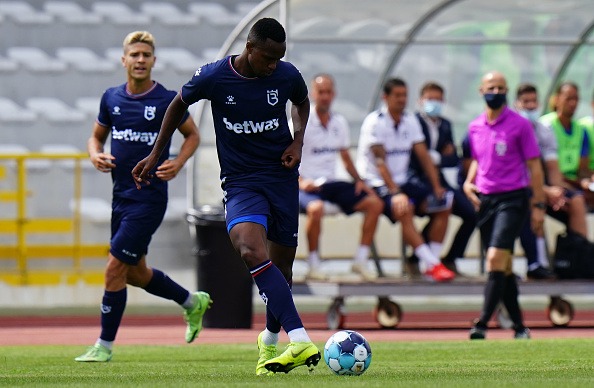 The 27-year-old did enjoy a spell in Mzansi, although it was in the National First Division where he spent time on the books of the now defunct Milano FC.

Despite being a regular for Belenenses over the last two seasons, the Stars of Africa development product has explained that he would be open to plying his trade in the DStv Premiership if the right move came along.

“I wouldn’t close the door on any move to South Africa. I don’t know the future, but I still have ambitions in Europe,” Phete told the crew.

The midfielder-cum-defender was linked with a move to Kaizer Chiefs two seasons ago, following a tumultuous battle with injury, although he opted to continue with his career abroad.

According to sources, Phete has one year left on his deal with Belenenses and could sign a pre-contract with a team of his choice in January.

The lanky star has made eight appearances for the Portuguese outfit so far this season, although his progress was halted after he contracted COVID-19, which saw him miss out on coach Hugo Broos’ Bafana Bafana squad that did battle against Zimbabwe and Ghana in the 2022 FIFA World Cup qualifiers.