Chelsea's meeting versus Manchester United yesterday may be classed as a joyful game, but it was undoubtedly nerve-wracking for both sides' fans. The game concluded in a 1-1 tie, with Jadon Sancho scoring the first goal (his first EPL goal for Manchester United) in the 50th minute, before Jorginho equalized with a penalty in the 69th minute.

Given the disparity in current form and recent achievements between the two teams, Chelsea entered the game as clear favorites, but Manchester United foiled most of Chelsea's efforts and came close to taking all three points.

In this game, a few Chelsea players underperformed, and two of these individuals will be discussed in this article.

1. Marcos Alonso: The Spanish left-back was brought in to fill the void left by the injury to English defender Ben Chilwell in the UEFA Champions League match against Juventus. Marcos Alonso may have been rusty after not playing in such a high-intensity game in a long time, but his performance against Manchester United was far too awful. 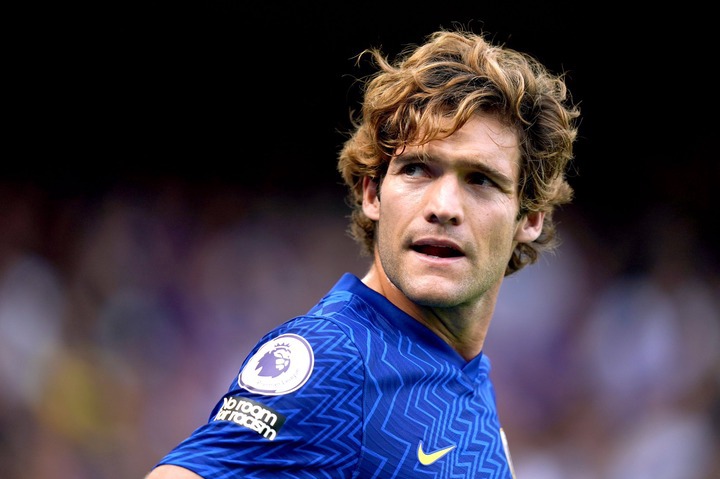 With so many back-passes, his passes had little penetration. He also had some awful corners and appeared to be a shell of his early-season self.

2. Ruben Loftus-Cheek: The English midfielder has generally made an impact whenever he has been called upon, but he struggled against Manchester United. He moved too slowly and didn't drive the ball forward as much as he used to. 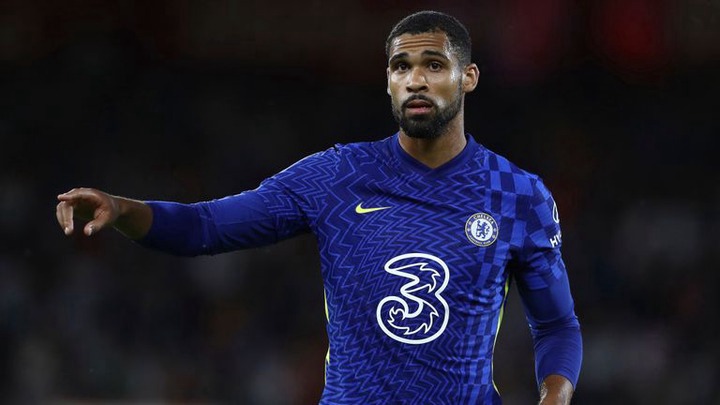 Ruben Loftus-Cheek will have to improve on his performance from yesterday if he is to compete with the likes of Mateo Kovacic and Jorginho.

Chelsea fans will be hoping that the underperformance of the aforementioned players against Manchester United is simply a blip in the road to the Premier League title.

What do you think of my opinion today? Kindly endeavour to share your comments below, thanks for reading.