6 Footballers Who Had Their Careers Cut Short Due to Injuries

6 Footballers Who Had Their Careers Cut Short Due to Injuries

Because football is such a violent sport, players must maintain their safety and conditioning in order to continue their careers. While every footballer hopes to play into their 30s or retire at the pinnacle of their profession, some players' careers are tragically cut short. Football requires remarkable physical and mental conditioning at its highest levels, and the body can often succumb to the hardships of such a physically demanding sport. Players' bodies degenerate to the point where they can no longer compete at their peak at any age, but for some, the end of their careers can be traced back to a single moment, a jarring tackle, or a bad twist. On that note, here are six football players whose careers were cut short or destroyed by injuries. 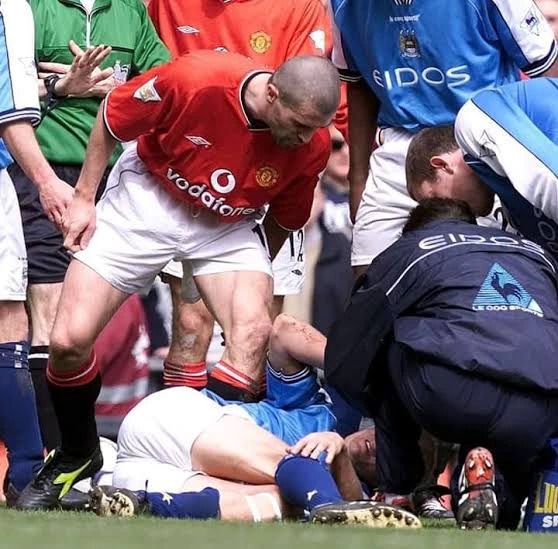 Pierluigi Casiraghi's £5.4 million transfer was a statement from Gianluca Vialli and a Chelsea club that was becoming increasingly replete with foreign talent at a period when import strikers were still uncommon. The forward was anticipated to make an immediate impact under his fellow countryman after stints at Juventus and Lazio, as well as being a member of the Italian national team at the 1994 World Cup. Unfortunately, after scoring just one goal in his first nine games, a severe collision with West Ham goalkeeper Shaka Hislop left the Chelsea striker in excruciating pain on the Upton Park surface. He'd damaged his cruciate knee ligaments, which required ten operations to repair. Unfortunately, it never came to fruition, and in 2002, his Chelsea contract was annulled, forcing him to retire. Casiraghi later criticized the medical treatment he had in England, but he has stayed in the game, having previously led the Italy Under 21 squad and worked as an assistant coach at Cagliari and Al-Arabi in Qatar. 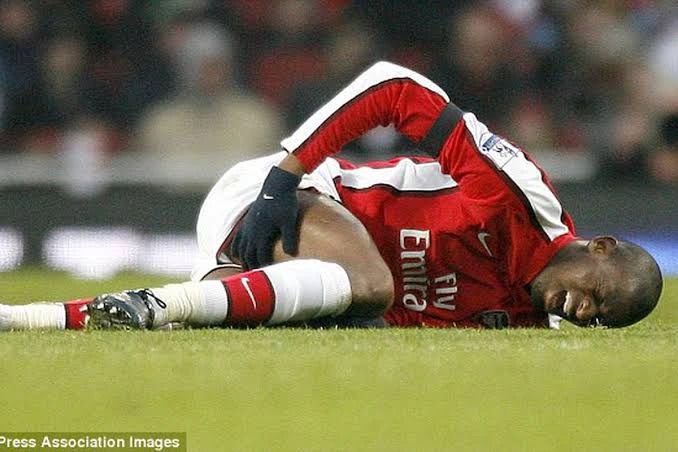 The currently 35-year-old has spent the last 13 seasons with numerous teams. However, he has only made 214 appearances over the course of his long career. When he arrived at Arsenal, he was regarded as a formidable box-to-box midfielder, the type who frequently controls the midfield in England. In the 2009/2010 season, Diaby formed a midfield three with Cesc Fabregas and Alex Song. With 40 appearances across all competitions, it was his most successful season to date. His luck didn't last long, as he only appeared in 20 games the next season. In the last six seasons, he has only played 45 games and has missed 500 days due to injury. Diaby would have been a foregone certainty for France at Euro 2016, given Didier Deschamps' predilection for large, muscular midfield units. Arsenal may have done a lot better in the Premier League if he hadn't been so unlucky with his injuries since the 2010 season. 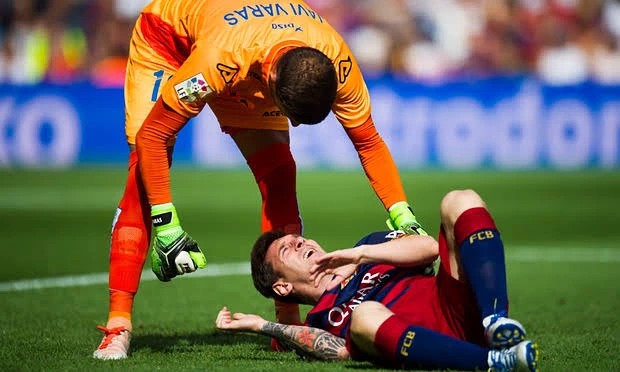 Marco van Basten, the three-time Ballon d'Or winner, last played football when he was 28 years old, which is even more incredible than the Dutchman's nickname, The Swan. Fortunately, Van Basten enjoyed a lot of success over his 12-year playing career. For both club and nation, he won six league titles, two European Cups, and a European Championship in 1988. That's a medal haul that a team of 25 could comfortably split. During his first season at Milan in 1987, Van Basten's ankles began to annoy him. The Dutchman only made 11 appearances for the Rossoneri, which marked the beginning of a tumultuous relationship with his body. That recovery time, on the other hand, was enthusiastically welcomed, and Van Basten went on a tear. He took advantage of his rehabilitation time by winning the 1988 European Championships and scoring one of the greatest goals ever in the final against the Soviet Union. 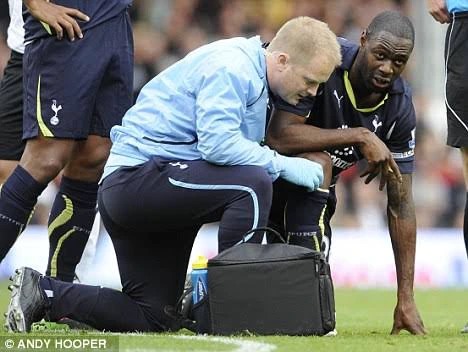 Under George Graham's tutelage, King began his career as a midfielder. King's athleticism amazed Graham, and he reasoned that he wouldn't look out of place in a position that wasn't his. Graham was completely correct in his assessment. King scored a Premier League record for the fastest goal in his first season, which he kept for 18 years. Only five seasons later, King would be part of England's 'golden generation' in the 2004 Euros. Without your knowledge, King would take the ball from you. He's England's lone non-clinging defender, and he still manages to knock the ball off my feet on occasion. " You must be pretty good if Thierry Henry thinks highly of you. According to ex-England manager Fabio Capello, King is "without a doubt, one of England's top defenders." Former Tottenham manager and professional smoker Martin Jol hailed King as "I've never seen a better center defender. England had never had a better defender than Ledley King. King was so good that 21 caps could have easily been 100. 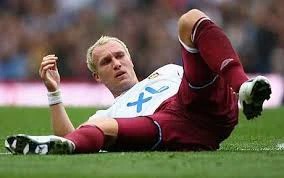 Dean Ashton was a talented goal scorer who could score with his head or foot, from long range, or just by being in the right position at the right time. Ashton appeared to be capable of following in the footsteps of England's finest players in the past. However, fate intervened when Ashton's ankle was shattered during a training session as a result of a mistimed tackle from fellow England international Shaun Wright-Philips. He went on to play in another 41 professional games before earning his England debut in 2008, however injuries kept him out of the game. Ashton eventually declared his retirement from football, capping off a bright career just when it appeared to be coming together. 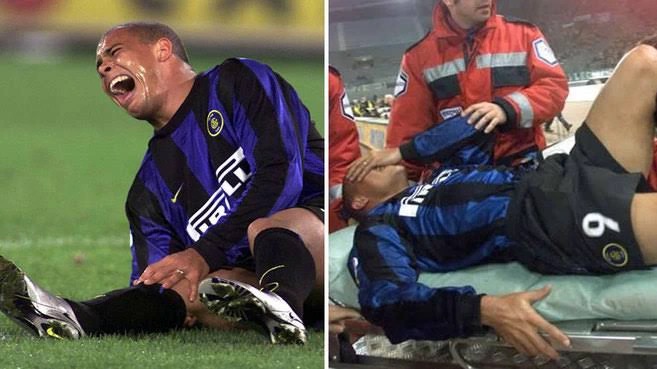 Despite spending the majority of his career on the sidelines due to injury, the ultimate number 9 scored 352 goals in 518 games. It's terrifying to think about how good he may have been if he hadn't been hurt. He had a career spanning 19 years. He did not appear in 30 or more games on eight occasions this season, and in four of those, he did not even make double figures in appearances. Despite countless awards, the 1998 World Cup final will always be a source of regret for him. It wasn't a physical issue that caused him to have a seizure just hours before the final, and he ended up having his worst tournament performance as Brazil fell to France. He earned redemption, or justice, four years later when he guided Brazil to World Cup triumph in 2002. Injuries took away the world of an extraordinarily skilled striker. This is what the retired footballer had to say about it. “It's difficult to let go of something that has given me so much pleasure. I wanted to keep going mentally, but I had to concede that my body had lost control. The head wants to continue, but the body is unable to. “I have a plan in mind, but I can't carry it out the way I want.” It's time to get out of here.

How will Chiefs Beat Supersport United This Weekend?