Kaizer Chiefs made quite the marquee signing when they announced this star. Fans and critics alike were convinced that the club is seriously turning the corner with the introduction of a high profile player who has experience and is preferably the best option to their immediate problems. This star was certainly the most high profile of this move and this sets Amakhosi for a redemption season, however as expected he didn't come cheap. 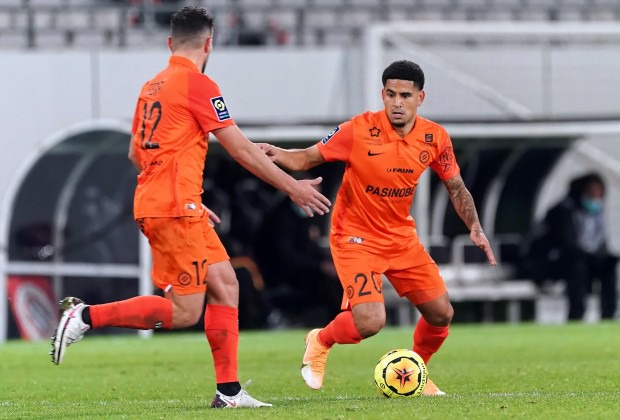 Keagan Dolly had fallen out of favor at Montpelier in France after subsequent changes in management landed him at the bottom of the pile. The star's capabilities were always known although this had affected his national place. The move to Amakhosi will certainly make or break him and he will be expected to perform. He was lured to Naturena as a free agent, however Amakhosi are making up for it through his pay check. 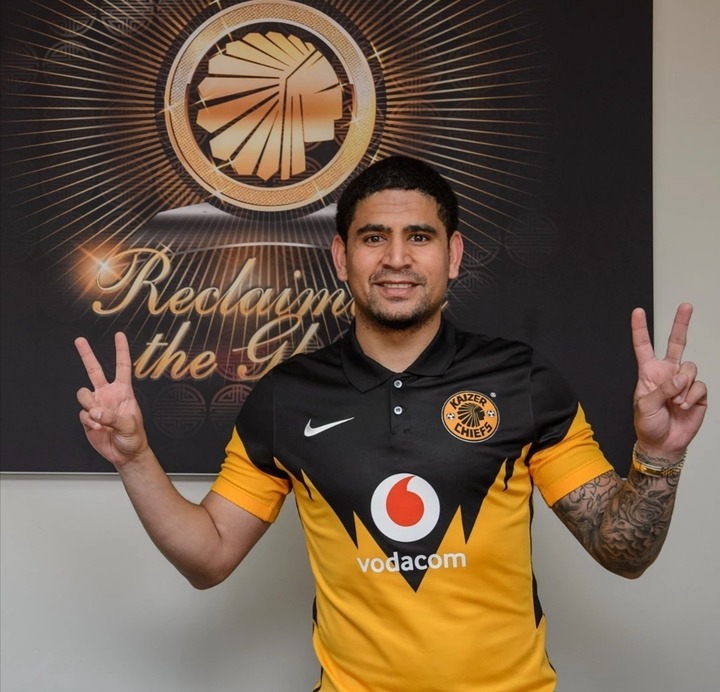 According to reports the Westbury born star will be pocketing a cool R1 450 000. This is substantially much more than he was earning on France. He was earning an estimated amount of R600k as Montpelier so it is certain that Kaizer Chiefs made him an offer he simply couldn't resists with the added advantage of being back home.

This means that Keagan Dolly will leap beyond Khama Billiat who is earning a reported R830 000 and Samir Nurkovic at R950 000 monthly. This is certainly a big deal and means that a lot will be expected from the star as he will be the highest paid players at Kaizer Chiefs. This was a win for both sides considering the terms of the deal. 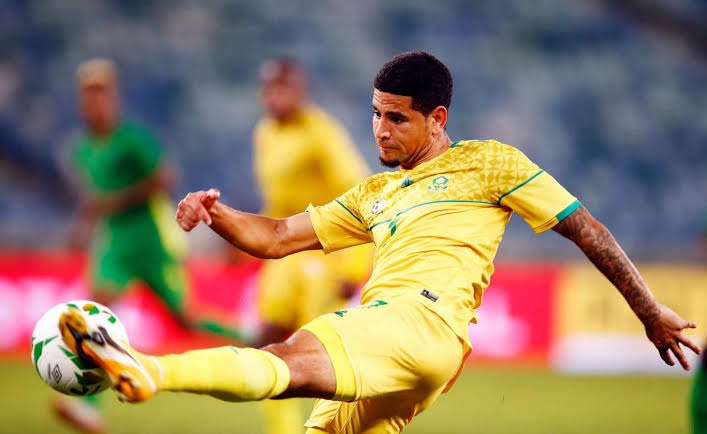 This explains why his agent had prior shared that they had offers from the Midlle East and North Africa before opting for Amakhosi. The club also picketed a lot of money despite losing out in the CAF final. It looks like they are using some of it to fulfill the grievances made by fans. The introduction of Kaizer Motaung Jr as the new manager promises to be the beginning of a new era for the club and he brings a fresh approach that will be aligned with modern football. 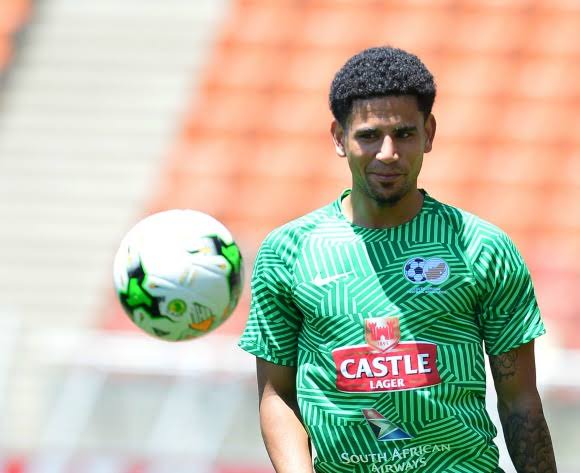