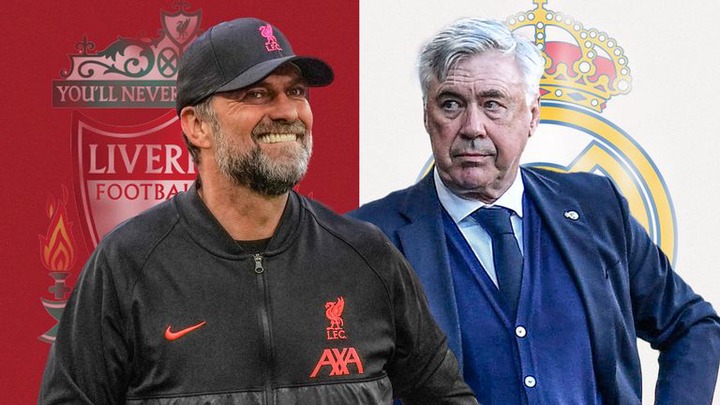 Wenger, the former Arsenal manager, spoke on beIN Sports to discuss the game and shared his perspective as to why Liverpool appeared to be so lethargic. Despite having the ball, the Reds were poor and were punished for a number of missed opportunities.

Real Madrid scored the game's first goal with their first shot on target and held on for a 1-0 victory and their 14th Champions League title.

Liverpool's Premier League dream came to an end just six days earlier on the final day of the season. 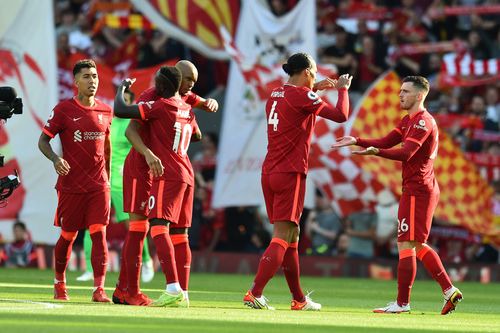 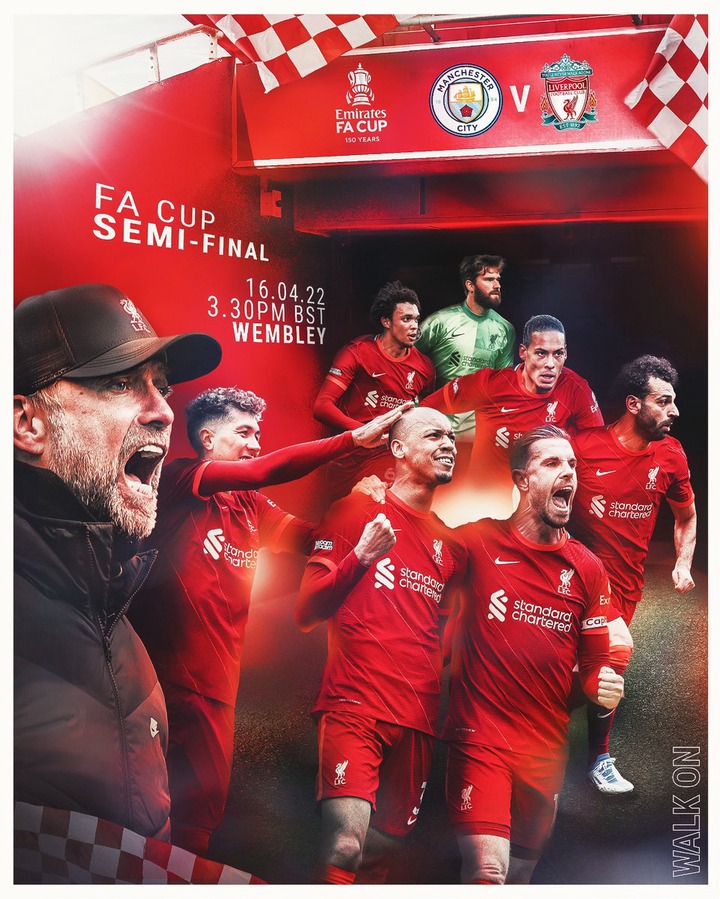 Liverpool went into the game at the Stade de France hoping to avenge the heartbreak of missing out on the Premier League title by only two points to Manchester City.

And Wenger believes that the dramatic last day of the season influenced Liverpool's performance on Saturday, telling beIN Sports that both Salah and Mane disappointed him.

"After seeing that game, I'm wondering if the loss of last week, losing [to the title] in the final game of the season, had lowered a level of confidence somewhere. 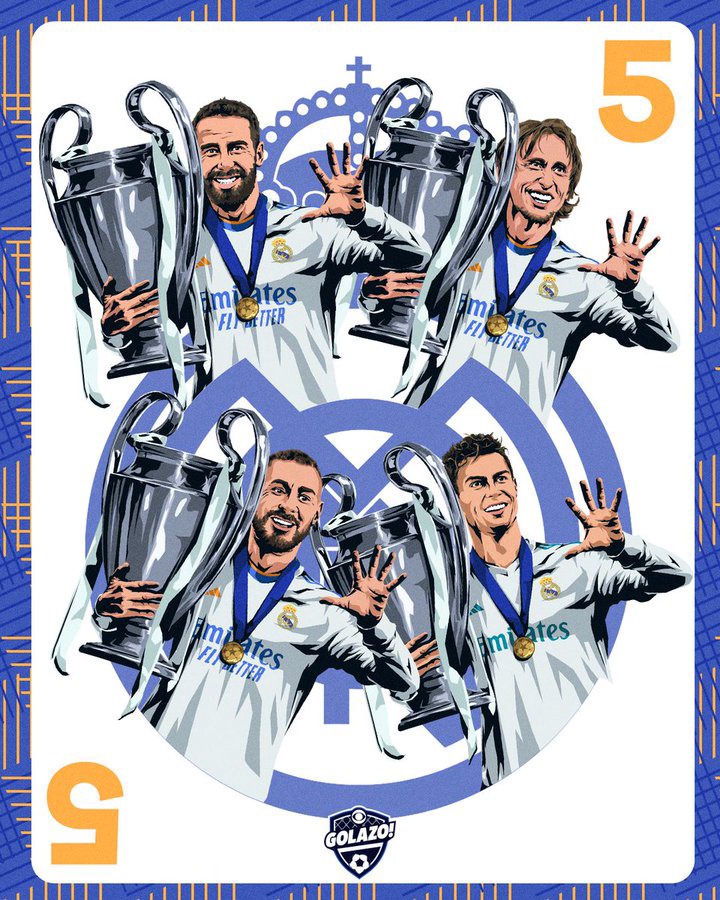 You could tell that Salah and Mane, the ones who make the difference, lacked the same vigour and belief in their ability to make a difference.

Wenger then went on to compliment Madrid's important player Thibaut Courtois, who was voted Man of the Match for his heroics in goal. With a series of fantastic saves in the first half, the goalie kept Madrid in the game, and after Madrid had grabbed the lead, he delivered a couple of spellbinding saves in the second half.

"Overall, they fell short, we must be honest, because of Courtois," the Frenchman remarked. I thought at one point that if Liverpool got back to 1-1, they'd win the game.

But, thanks in part to Courtois, they never found that unique moment where they could finish off their opportunities. 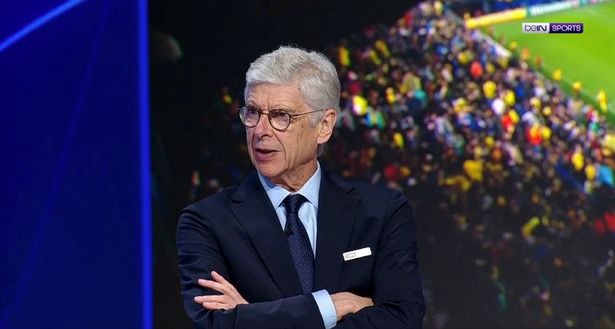 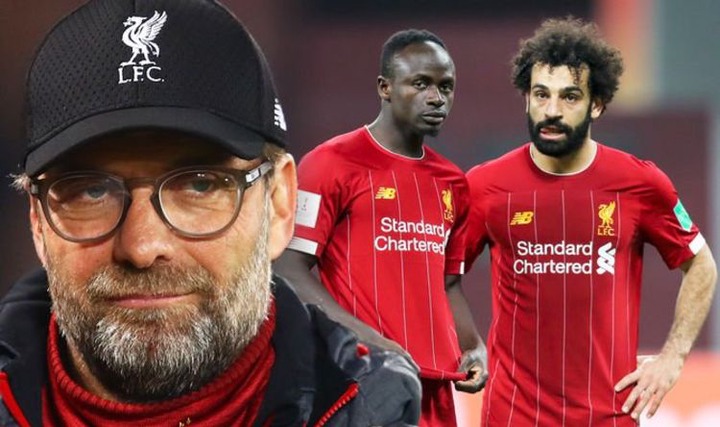 Madrid's 14th Champions League victory made Ancelotti the only manager in history to win the title four times. And Wenger believes that the Italian coach has his stars behaving more like a group of buddies than a collection of individuals.

"[Ancelotti] plays a significant role in it, and there's a solid relationship between him and his players," he continued. When they face him, they appear relaxed; he knows how to deal with major players.

But I believe that these guys, particularly in midfield, have a wealth of experience together. [Luka] Modric was excellent, and [Toni] Kroos was outstanding. Outstanding performances by [Federico] Valverde and Casimero. They've had prior success as a team. They know they can get through challenging situations in the game because they've done it before. Ancelotti deserves credit for something extraordinary. However, when you share a history, it creates a special closeness. It's a group of stars that appears to be a group of pals, although this isn't necessarily the case.