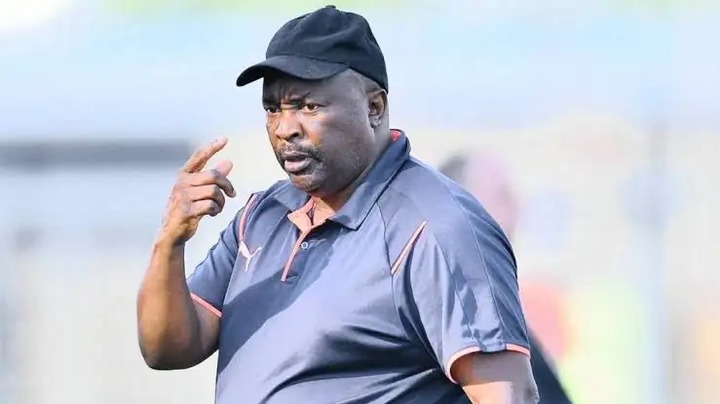 According to IOL Sport, not so long ago, Jomo Cosmos did file a complaint against Tshepo Mohlala and also Hungry Lions in the Premier Soccer League.

However, that did backfire as time went by and Ezenkosi decided to withdraw their case.

Jomo Cosmos were claiming that Hungry Lions fielded Tshepo Mohlala, who was ineligible to play.

It was stated that Tshepo Mohlala was registered as a Jomo Cosmos player. At the time, Hungry Lions managed to get get 15 points in those 10 matches.

The points would have been docked if they were found guilty and Jomo Cosmos would have avoided participating in the Glad Africa Championship next season.

However, it has been reported that Ezenkosi did falsified documents using a picture that they found on Facebook.

Hungry Lions did prove that the player has always been a Kaizer Chiefs development player.

WATCH: South African Djs TxC Arrested In Zimbabwe, Read Below To Know Everything