Opinion: Dybala can lead Jeventus to the top

By LeboKgabo (self media writer) | 9 months ago 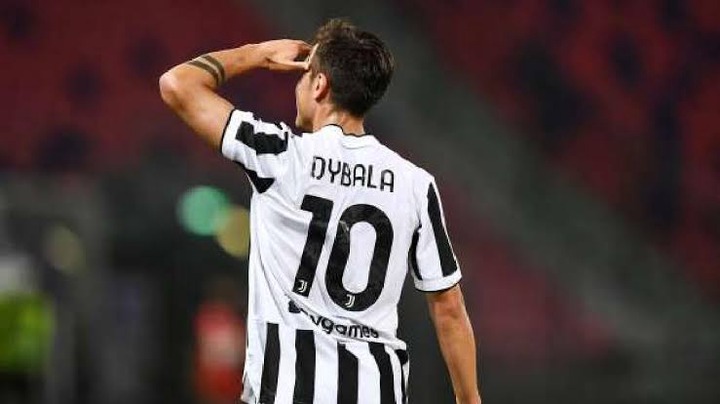 able to afford a replacement let along compete for Italian top honors, Ronaldo was the

up again and lead Juventus back to the top as he did before Ronaldo arrived in Turin.

before Ronaldo helped them win a further two more titles. Juventus lost the league to Inter

last season under the guidance of Andre Pirlo, the hierarchy called upon the man that has 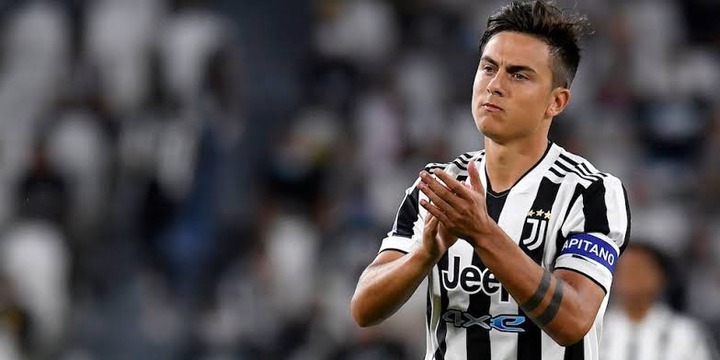 starts to their league, dybala is a player with a lot of quality and ability coupled with a

the old lady to the top of Italian football.

Content created and supplied by: LeboKgabo (via Opera News )