The Premiere Soccer League (PSL) log table had some major changes following all games that took place on Friday 19 August. 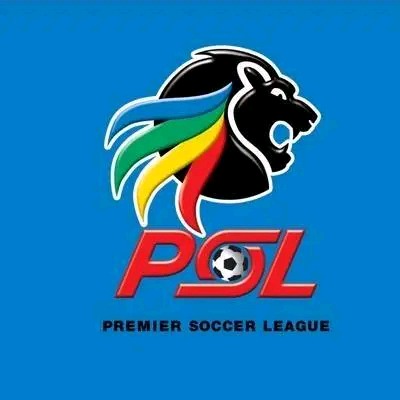 Only two teams were in action this Friday and the rest of the teams will return in action on Saturday and Sunday.

Amazulu visited Swallows this Friday at Dobsonville Stadium and both sides were playing their fourth game of the current season.

Amazulu head coach Brandon Truter was coming up against his former side in Swallows after he managed to secure the club a promotion to the top flight football few seasons ago and parted ways with the club last season.

We take a look at the log table after the game between the two sides. 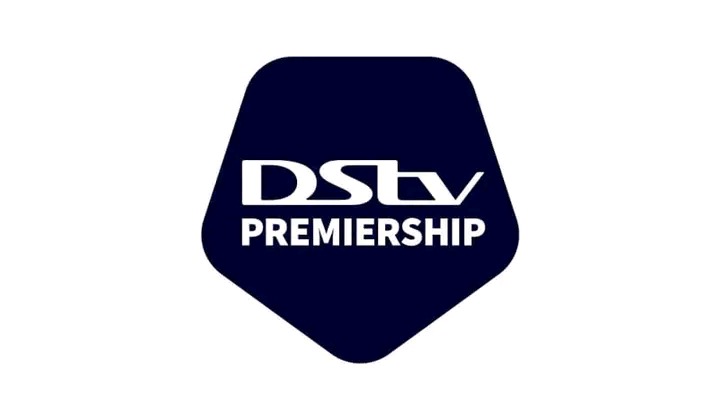 Amazulu moved to the top position in the log table after the club claimed 3-2 win against Swallows.

Usuthu moved from third place to the summit of the table after the club leapfrogged both TS Galaxy and Richards Bay.

Amazulu have now collected a total of 10 points after playing a total of four games.

The Kwazulu Natal side become the only team in the league to reach the 10-point mark this season and are on top of the table with three points clear. 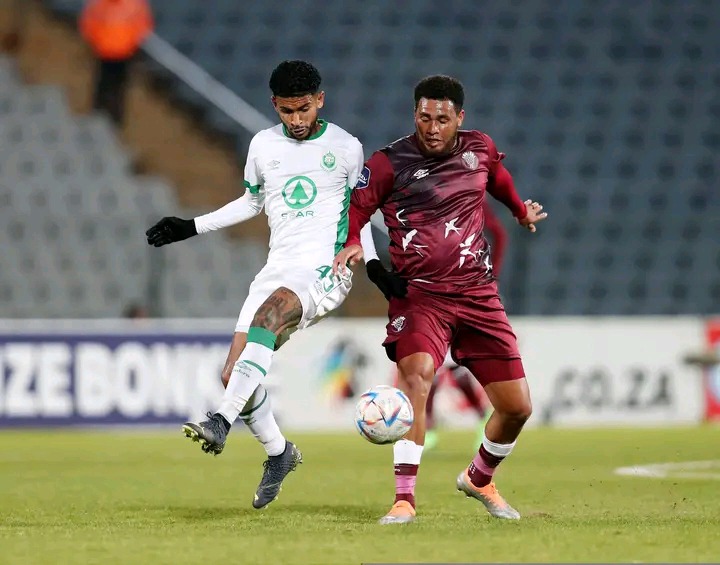 Amazulu are still unbeaten this season after claiming a total of three wins and one draw out of four games played.

Richards Bay dropped to the second place after Usuthu climbed on top, however the Rich Boys will have their chance to retain their top place on Saturday night when the club visit to face Kaizer Chiefs. 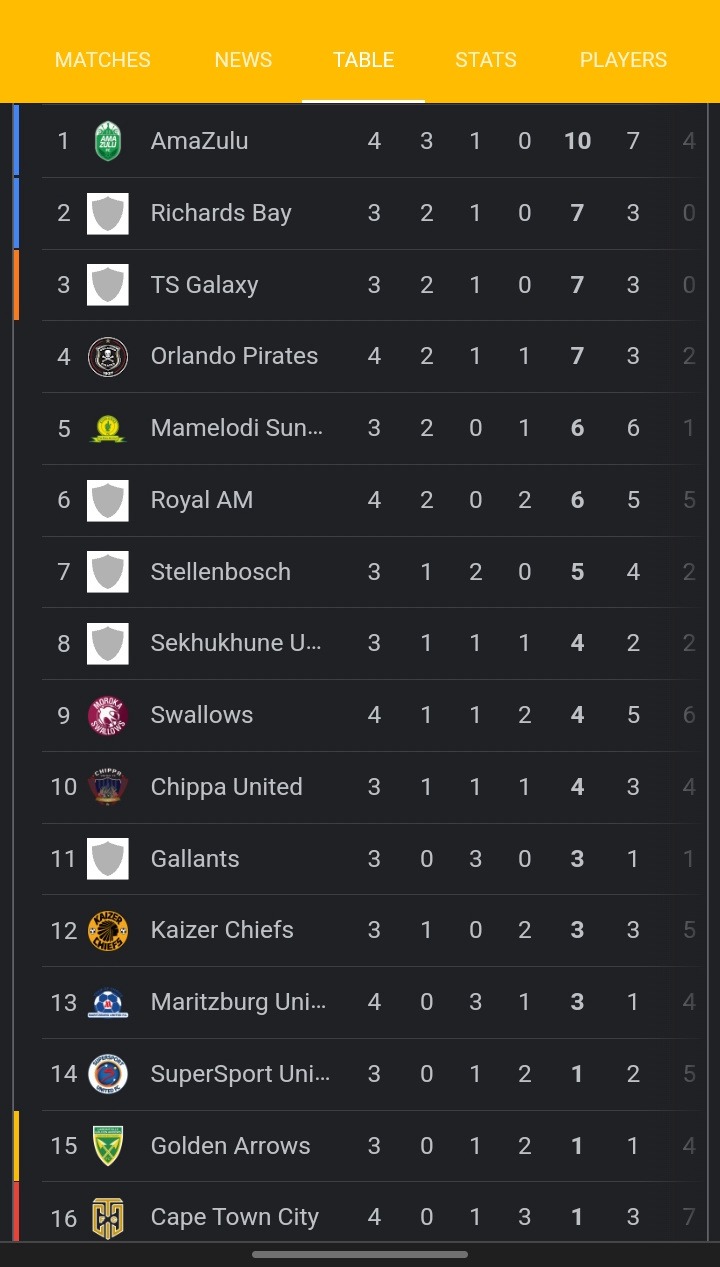 After losing this evening, Swallows remained on ninth place and the club could not climb up the log standings.