By Mohamed_Salah✔ (self media writer) | 1 month ago 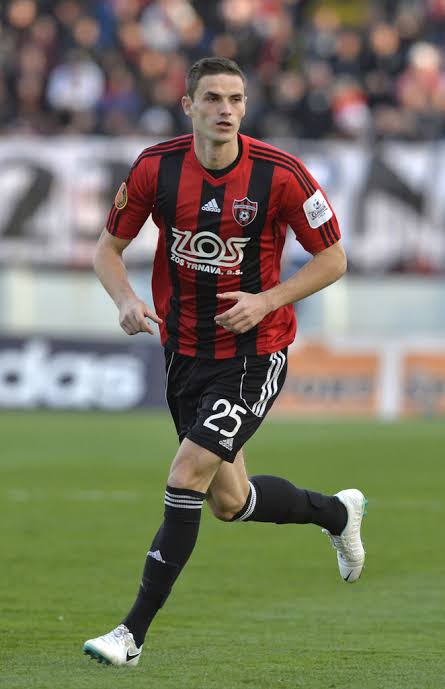 Sabo made his debut for Spartak Trnava against Slovan Bratislava on 25 February 2011. He spent one year on loan at Spartak Myjava, playing in the second division.

In August 2015, Spartak Trnava announced Sabo's transfer to PAOK. He signed a four-year contract. On 3 December 2015, Sabo was the MVP of a 6–2 away victory for PAOK over Chania, as Igor Tudor's team advanced to the next round of Greek Cup. Sabo scored three times, while Jairo, Giannis Mystakidis and Dimitris Pelkas marked the visitors' other three goals. He finished the season with 24 appearances and 3 goals in all competitions. 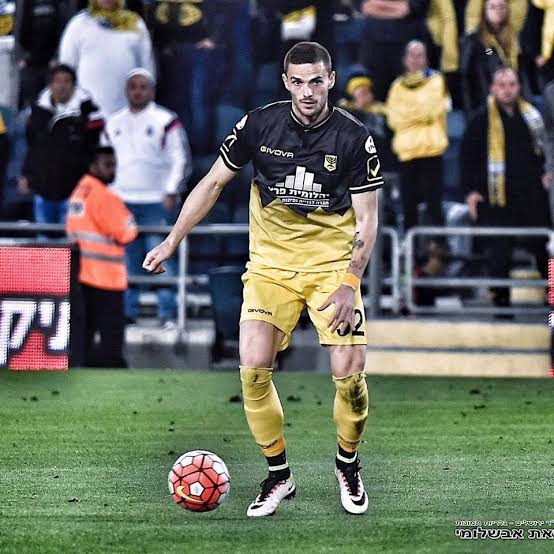 On 16 July 2016, it was announced that Sabo had signed a season-long loan deal with Beitar Jerusalem with an option of making the move permanent set to €400,000. In August 2016 he was linked with a move to 2. Bundesliga club VfL Bochum but had to overpass legal issues due to his signing to Beitar Jerusalem. According to media, Sabo would continue his career with Beitar Jerusalem, as the Israeli club on 1 July 2017 activated the buy-out clause in the player's loan contract. On 22 July 2019, Sabo joined Turkish club Fatih Karagümrük.

Sabo made his national team debut against Montenegro on 23 May 2014. He appeared frequently in Ján Kozák's nominations, despite not appearing in many of the matches. Kozák, however, resigned in October 2018 and was subsequently replaced by Czech Pavel Hapal. Hapal did not call up Sabo for double UEFA Euro 2020 qualifying fixture against Hungary and Wales, making Sabo's absence from the national team during competitive fixtures the first, since September 2016.