West Ham United played their latest fixture against Wolves away from home and won the match 3-2 in the end. 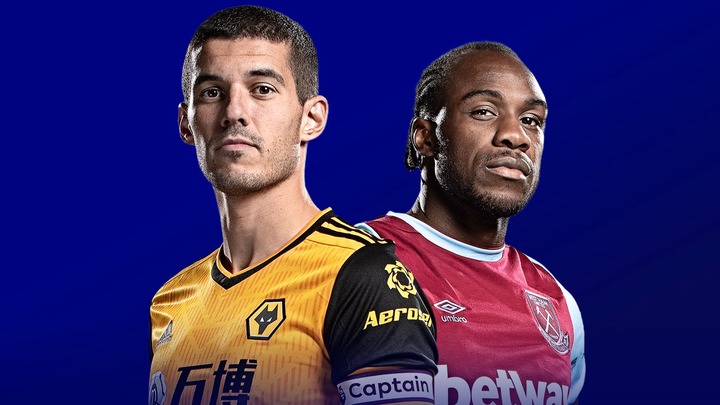 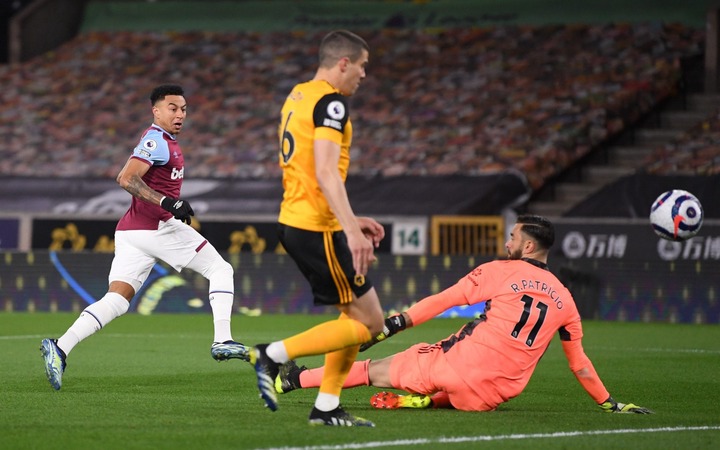 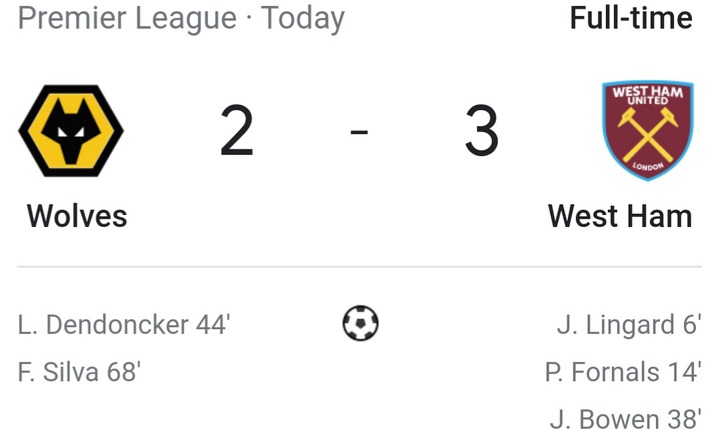