Liverpool traveled to Spanish side Atletico Madrid in a top-of-the-table clash. The match was filled with a lot of controversial moments, but Liverpool did just enough to win the game 3-2. 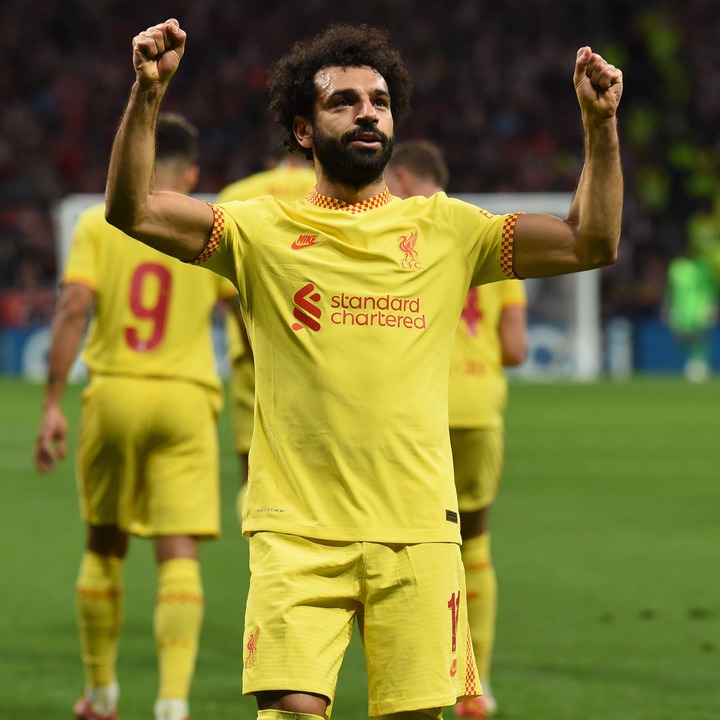 Liverpool went into the game beaming with confidence after they beat Watford 5-0 on the weekend. The start of the match was frenetic and Liverpool duly took the lead in the 8th minute courtesy of Egyptian Mohammed Salah. That was Salah’s fourth goal in the Champions League and he became the first player in Liverpool’s history to score in nine consecutive appearances. The reds quickly doubled their lead with a thunderbolt of a strike by Naby Keita. Atletico quickly responded with their opening goal of the match when Frenchman Antoine Greizmann scored twice in the space of 15 minutes to turn the game on its head. The half ended 2-2 with both sides looking vulnerable in defence. The second half didn't start well after Griezmann was given a straight red card for a malicious tackle. 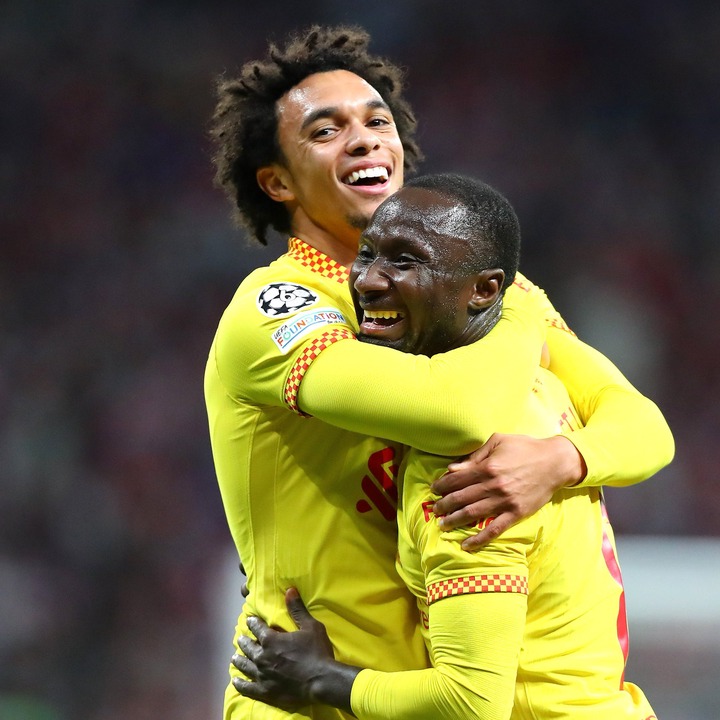 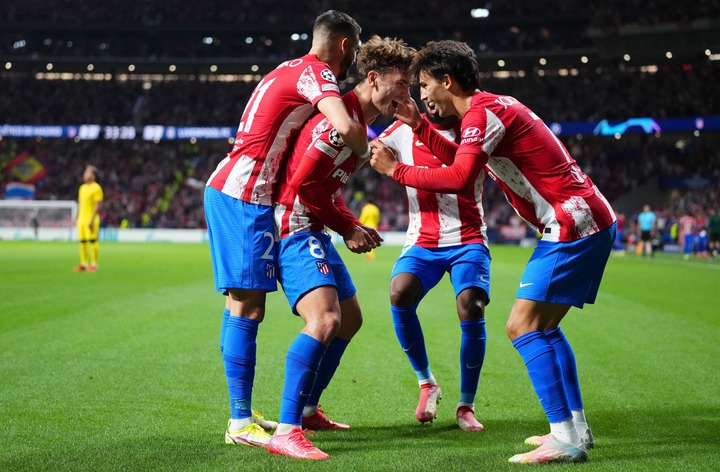 Liverpool used the man advantage to their benefit and kept on pile the pressure on the Atleti defence. Eventually, in the 78th minute Liverpool we're awarded a penalty which Salah tucked away to bag his brace. Late drama ensured when Jose Gimenez was allegedly fouled in the box, but after consultation with VAR the penalty wasn't given. 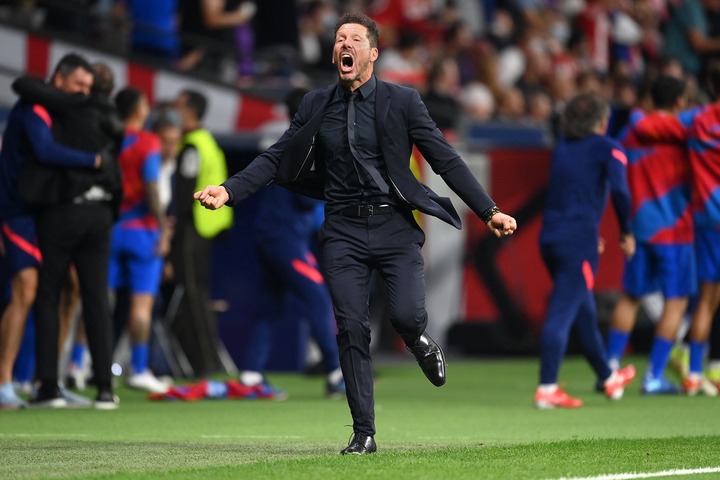 Do you think Liverpool deserved to win?

Bad news; Another top minister fighting for her life due to Covid-19