Opinion: Reasons Why Tuchel Shouldn't Recall Emerson Back In January As Chilwell Is Ruled Out

By Kingzi (self media writer) | 4 months ago

This is especially true now that Ben Chilwell has been ruled out for the rest of the season because of an anterior cruciate ligament injury that will require surgery. There are four reasons why Thomas Tuchel should not bring Emerson back from Lyon. 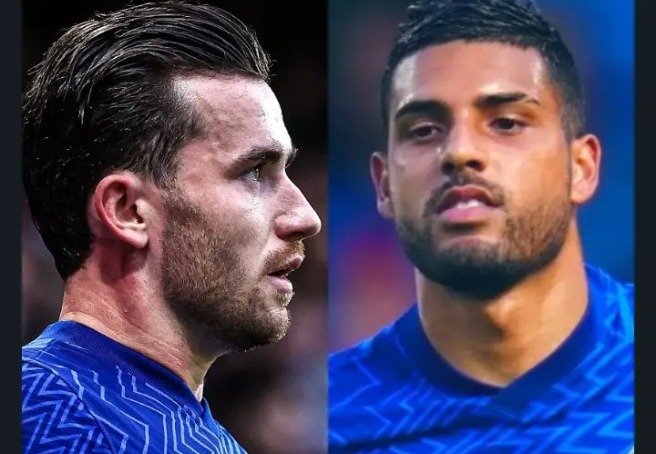 The Italian left-back is getting a lot of playing time with the French Ligue 1 club, which is something he didn't get at Chelsea. Because his loan period hasn't yet ended, it might be thought that taking him back now could have bad consequences for him and the team he currently plays for.

When Emerson was at Chelsea last season, the club thought he wasn't performing well enough for the manager, so they had to let him play for other teams. if he is brought back in January, he might not be able to meet the club's current standards and may not be able to play well.

The third thing to note is that there are very good chances that Chelsea will try to sign another famous left-back in the summer. This will help the club achieve its long-term plans. In the end, if Emerson stays at Lyon until the end of the season, he might impress the French team and be able to sign a long-term deal with them. An advantage for him because of his professional career and also a good thing for Chelsea, where he was born and raised. 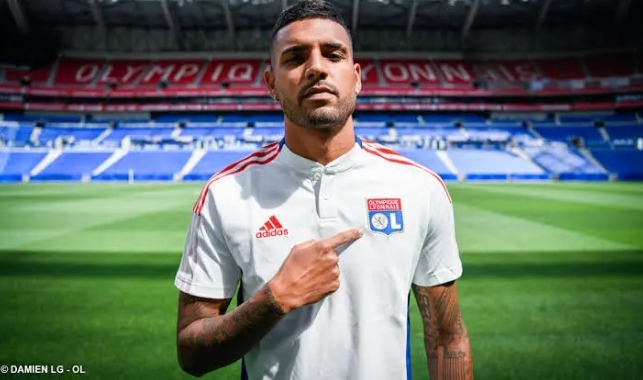 It should also be tried out with a new player. Lucas Digne of Everton is one of the best options at the moment because Rafael Benitez doesn't play him enough.

Ian Maatsen, a player from the club's youth academy, was loaned to Coventry City and could be recalled in January, though. So, new players will be able to show that they can play for the team.

Emerson has been on Thomas Tuchel's team, and the manager has seen what he can do. Olympique Lyonnais is doing so well that he doesn't need to be called back. He may not be able to do the same at Chelsea once he gets there.