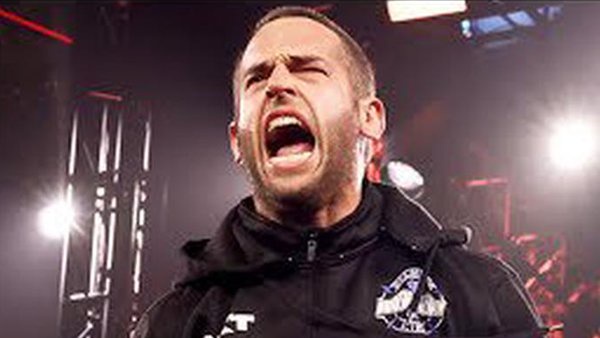 This is according to Fightful Select, who report that the former Undisputed Era and current Diamond Mine man has asked to be let go by the market leaders several times over the past few months. WWE has declined these requests, however, and currently has no plans on cutting a wrestler who factors into current creative plans.

Strong is said to have become "frustrated with many things over the past year", hence why he has requested his release.

On top of being denied his release, Strong recently opposed a proposed name change. WWE has made a habit of changing names used by wrestlers before they entered the company and monickers close or identical to their real names in recent months. Roddy would fit into the former category, having used his current ring name since 2001.

Fightful note that Strong has stayed professional while dealing with his week-to-week creative, though people within WWE are surprised that he wasn't amongst the NXT wrestlers let go on 29 April. That round of cuts included his Diamond Mine stablemate and manager, Malcolm Bivens.

"Europe Is Expensive" Mzansi Says As People Talk About Their Experiences Of Travelling In Europe.

Check Mzansi's Reaction As This Lady Celebrated Being A Proud Factory Owner At Just The Age Of 25.

Arrows not asking for much from Kaizer Chiefs for Mmodi. Price revealed