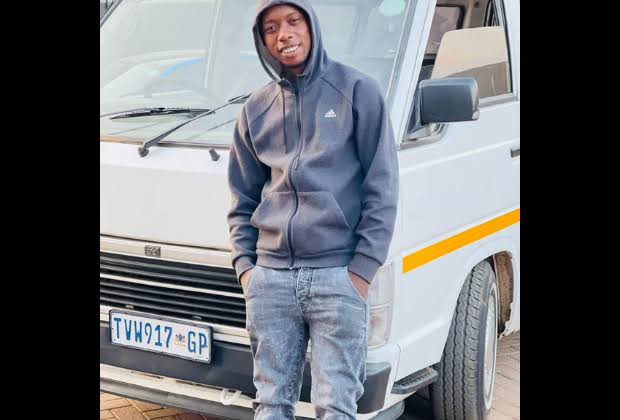 Orlando Pirates have been worried about their highly-rated player following domestic violence allegations attached to his name. Which led to Pirates releasing a statement suspending him from all the club’s activities pending investigation. However, it seems like things have taken a sharp turnaround in benefits for the Pirates star. As it is believed that the Buccaneers have received a massive boost ahead of their tough encounter, as Ben Motshwari has made a return to Mayfair. By the looks of things, he’s ready to put everything behind him and represent the Soweto giants on the field. 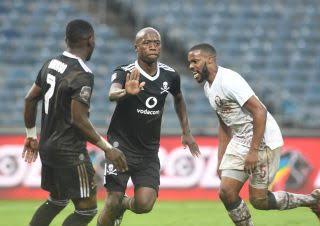 Without any doubt, the Pirates missed Motshwari’s services in the middle of the park in their previous two matches against Cape Town City and Mamelodi Sundowns. The last time he was seen on the pitch was when Pirates defeated Chippa United by 3-1 at Gqeberha. Then on the 20th of September; Motshwari handed himself to the police in the morning pending a case of common assault opened by his girlfriend. As she allegedly stated that the 30-year-old midfielder had assaulted her. However, the recent reports state that the case has been struck off by the court due to a lack of evidence. This follows after Pirates stated that he will be suspended until the investigation is complete. 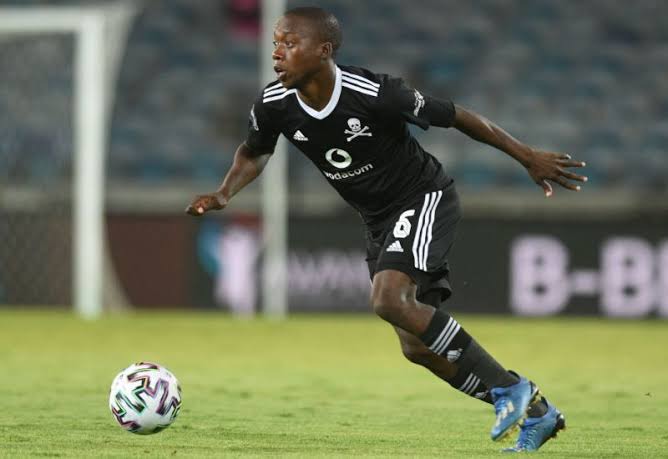 According to SoccerLaduma.co.za, the Randfontein-born player has reunited with his teammates at Mayfair and even joined their training sessions. As the legal process was followed to clear his name, and he’s welcomed back and he will battle it out to regain his spot in the starting eleven. At the moment, Pirates interim co-coaches Mandla Ncikazi and Fadlu Davids are preparing the team to face off the Congolese side Diable Noirs in the CAF Confederation Cup on Friday.