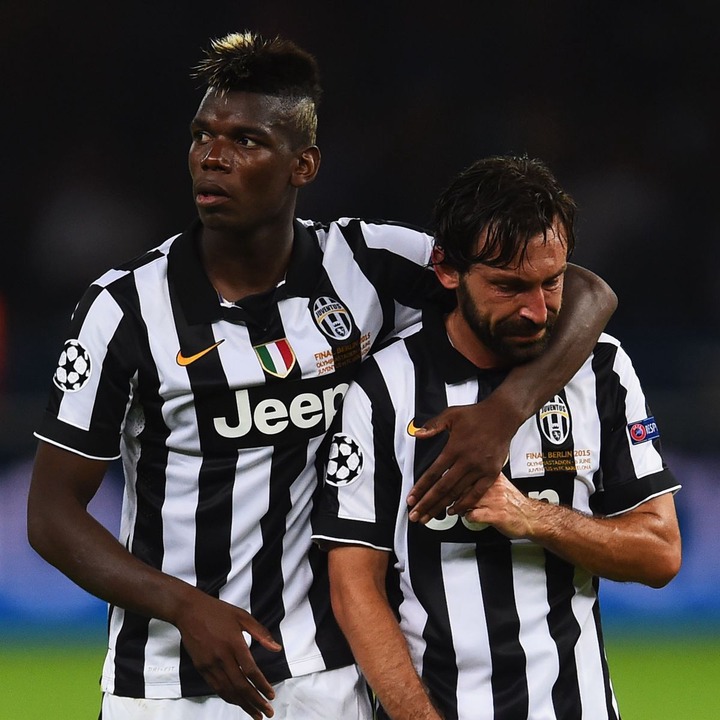 According to reports, Juventus has reached an agreement to bring midfielder Andrea Pirlo back to the club.

After years of conjecture, the time may have come for Paul Pogba to make his long-awaited return to Turin. The Frenchman's Manchester United contract will expire in the coming weeks, and he will be free to join another team.

As a result, the Bianconeri could take advantage of the circumstances and reconcile with a former fan favorite who played at the Allianz Stadium from 2012 to 2016.

Pogba has been in communication with some of his old Juventus teammates in recent days, according to la Gazzetta dello Sport via JuventusNews24, which is another hint of his impending comeback. 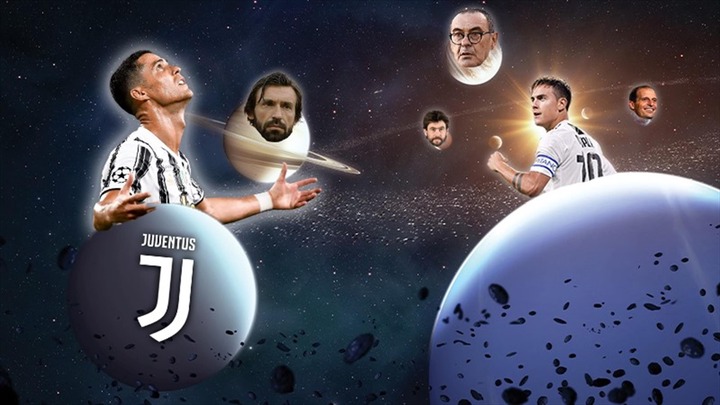 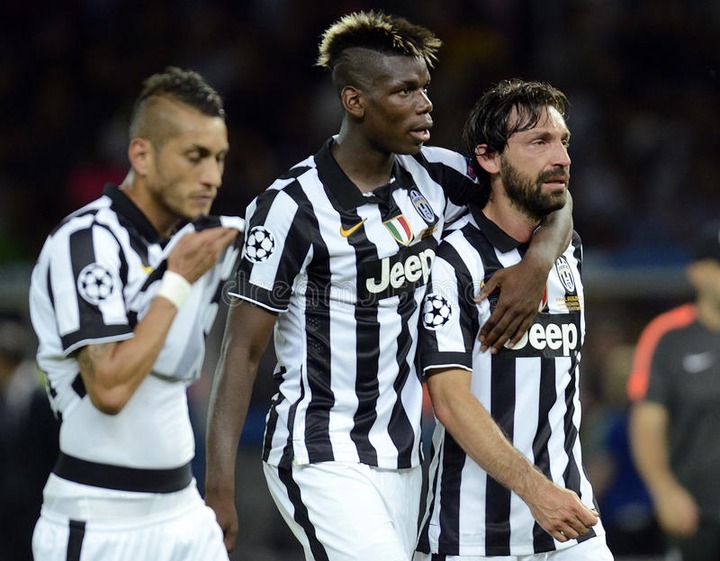 According to the article, the 2018 World Cup winner has expressed his decision to return to Turin loud and clear.

Meanwhile, according to la Repubblica (via TuttoJuve), Pogba and Juventus have already agreed on the amount of bonuses Pogba will earn per season, in addition to a base salary of 7.5 million euros.

Despite the fact that neither party has issued an official statement, the speculations are spreading like a snowball. 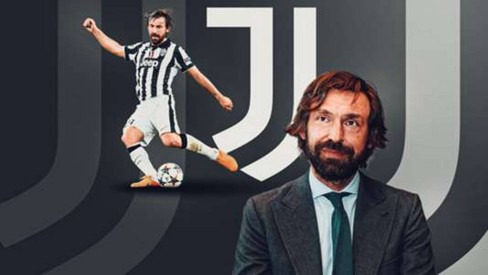 So, barring a stunning late collapse, we can anticipate the Manchester United star to return to Turin in the coming weeks.