OPINION: What Carrick Did Better Than Solskjaer In His First 2 Games In Charge Of Man United

Most football enthusiasts predicted that Chelsea FC will thrash Manchester United cruelly before the encounter on Sunday evening. The answer is simple: the Blues are now in better shape than the Red Devils. Even Chelsea FC was fortunate not to lose the game, as they eventually got a point.

The Red Devils were denied the maximum three (3) points at Stamford Bridge due to bad officiating by Anthony Taylor and the Video Assistant Referee (VAR). After Antonio Rudiger took Eric Bailly down in the goal area, Anthony Taylor refused to award a foul to Manchester United, instead awarding a penalty to Chelsea FC. 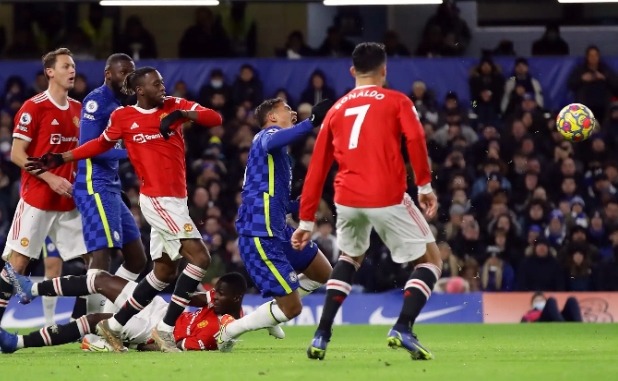 Manchester United has been stable and improving since Michael Carrick was appointed caretaker manager. The Red Devils qualified for the Round of 16 of the UEFA Champions League by defeating Villarreal in the penultimate encounter. Similarly, the team may have won the game against Chelsea FC if Anthony Taylor had not made the incorrect choice of awarding the Blues a penalty.

There was a sense of unity among the players. Rather than playing as individuals, the players worked together as a team. This can be observed in Jadon Sancho's performance, as he went fourteen (14) games without scoring under Ole Gunnar Solskjaer, but has scored two (2) goals in two (2) games under Michael Carrick. 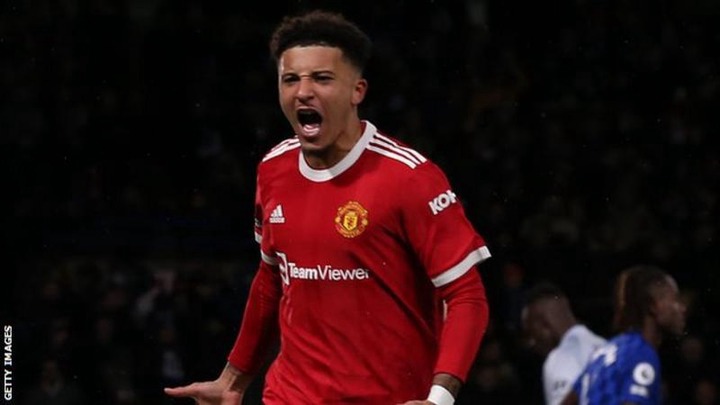 Furthermore, in comparison to when Ole Gunnar Solskjaer was the head coach, Manchester United is defending effectively under Michael Carrick's instruction. Remember that the Red Devils were used to allowing three (3) or four (4) goals in a game, but this has not happened in Michael Carrick's last two (2) games. 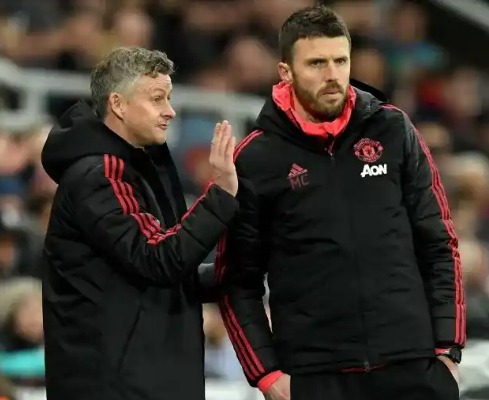 Michael Carrick has done a greater job than Ole Gunnar Solskjaer at bringing cohesion among the players and motivating them to defend successfully.