A good day at the office for Chelsea.

By Wilson's-World (self media writer) | 19 days ago

What a week it been for Chelsea, yet being a big club results are aspected regardless of the situation. Most the clubs that are also part of the UEFA champions league competition are very busy. With games that are coming in so fast, clubs are forced to rest some of their players at times this can cost them their games. Losing valuable points along the way. At times it can cost them the league or the UEFA champions league, at times both. Good management is always a must. With Chelsea this was a must win like eny other games. Losing three points can cost you at the end of the league. 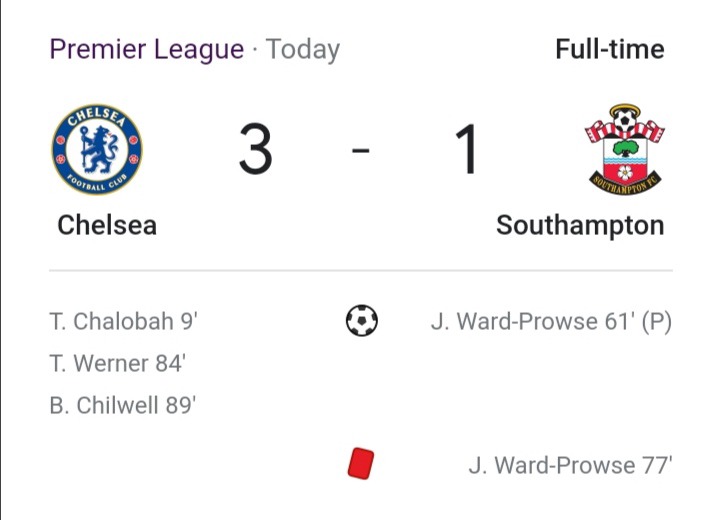 Both teams where neck on neck, with both teams not willing to ledup. Yet Chelsea draw the first blood in the earliest minutes of the game. When T. Chalobah scored the opening goal for chelsea. The whole of first half was just neck to neck. No other goals where scored during the first half.

In the second half Southampton knew that they had to get back in the game which they did. Southampton was always looking dangerous with their high tampo. In the 61th minute they managed to get one back which was scored by J. Ward-Prowse. It was game one. 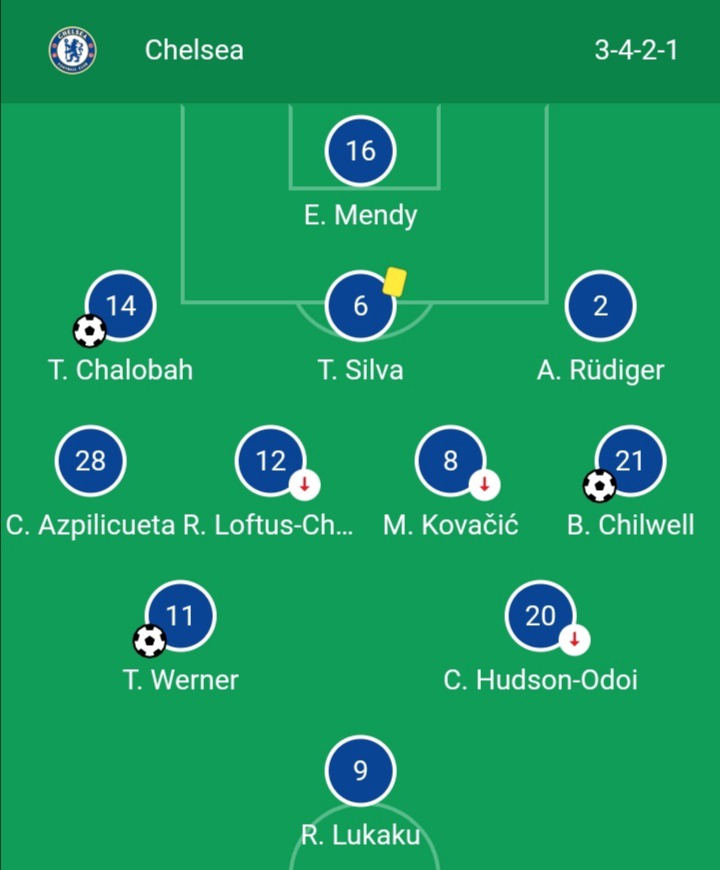 After 10 minutes that's when Chelsea decided to reply. When T, Werner scored to make it 2-1to Chelsea. The goals where just coming in fast as Southampton lost one of their player due to a Red card gaven J. Ward will miss the next coming games. B. Chilwell had the last say when he scored in the 89th minutes of the game to close it for the day. After Chelsea losing in the UEFA champions league this was a big boost for them. 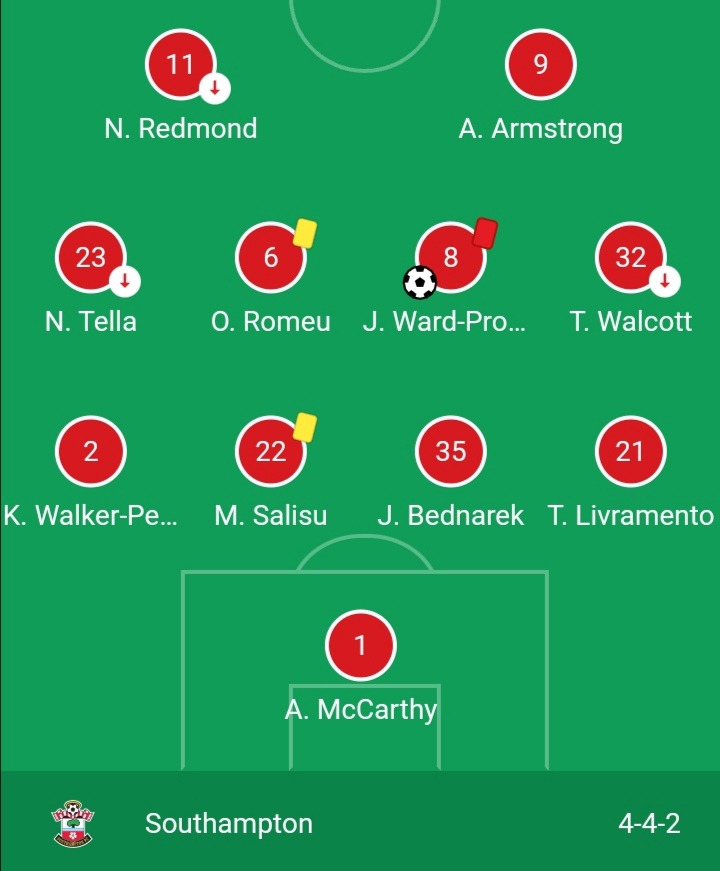 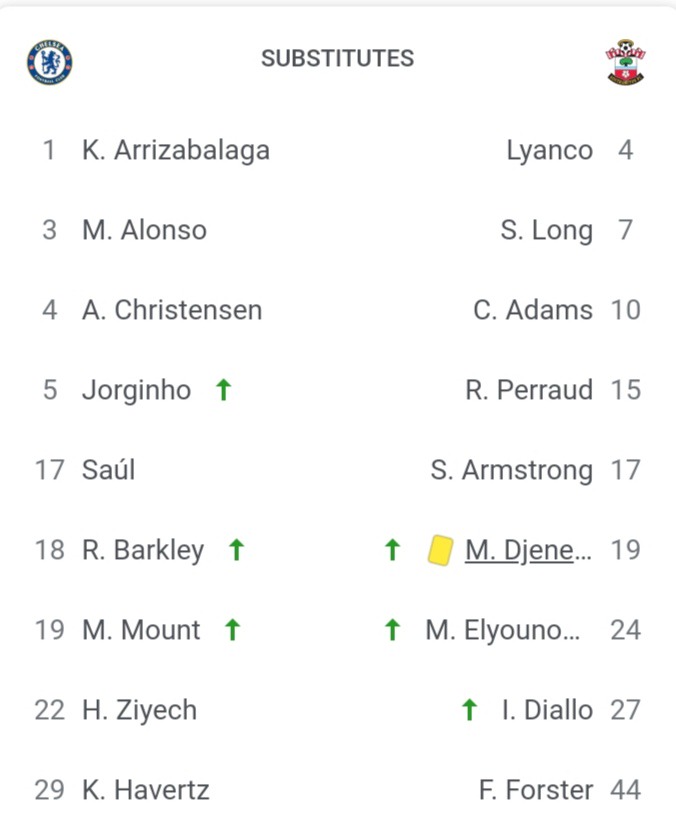 These six home cures guarantee to fix Covid yet do they truly work?

If You Want To Become Wealthy Stop Those 5 Habits