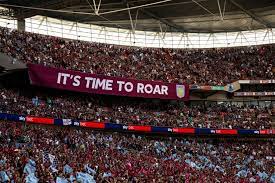 Aston Villa supporters have weighed in on reports connecting goalkeeper Emiliano Martinez with a move to Atletico Madrid. Atletico Madrid is keeping an eye on Martinez as they examine Jan Oblak's situation at the Wanda Metropolitano, according to Spanish media outlet La Razon, via Sport Witness. Oblak's contract expires in 18 months, and Atletico must modify their resources in light of La Liga's pay cap following the return of Antoine Griezmann on deadline day. 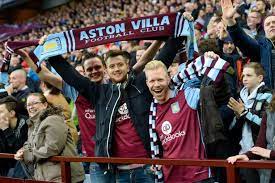 Oblak will be allowed to leave Atletico Madrid on a free transfer in 2023 if he does not sign a new contract, and Diego Simeone's side are thought to be interested in selling the goalkeeper if that circumstance comes. Martinez, meanwhile, has a deal with Villa until 2024 after joining for about £20 million from Arsenal last year.

Martinez, who is now Argentina's number one goalkeeper, has had a fantastic experience with Villa so far, equaling the club's Premier League clean sheet record with 15 last season. Martinez is clearly enjoying his time as a Premier League number one at Villa, and Villa will not want or need to move him. Atletico Madrid could make a move with Simeone, Martinez's compatriot. Villa supporters have flocked to social media to express their opinions on the rumor.

"They have Jan Oblak, we are no longer a feeder club," one fan claimed.

Emi has stated that he enjoys his time here and that it is a step forward in his career. He's just been promoted to number one, and he's adored. At Villa, he also gained a place in Argentina's starting XI." 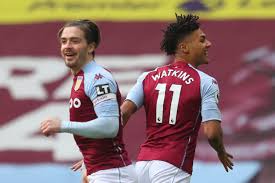 "I'd like to believe he'll walk the walk after talking the talk about how much he loves the team," a third supporter remarked. Another person added: "At the very least, £70 million. Oblak is present. Why would they want Emi if he is brilliant? He's a near-world-class goalkeeper for us. They've already received one." They do, however, have certain players who could help sweeten the deal "a fifth backer stated.