Kaizer chiefs mourn after the passing of their legend

Lucky Maselele has sadly passed away at the age of 41. The former Kaizer Chiefs, Maritzburg United, and Black Leopard great forward. 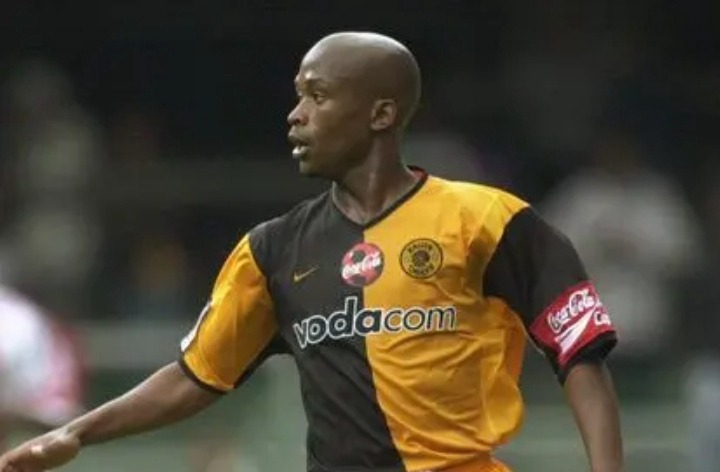 Details on the sudden passage of Maselesele are still unresolved.

Shortly after making his first flight debut in 1998, Maselesele marked his name at Kaizer Chiefs – he would continue to be among the thrilling attackers of the Club.

Maselesele was born in Alexandra, where he was a tourist for no fewer than 10 professional clubs during his playing days.

Maselesele played for the already defeated Manning Rangers between 1998 and 2003, between his sorts with Chiefs.

Among the other teams, he would play for Thanda Royal Zulu, Maritzburg United and Black Leopards.

Maselesele had his biggest soccer break in 2006 as he finished his move to the Yenicami Agdelen Turkish team where he spent a season before going home.

After a stay with the Namibian Civics FC, he left the game completely in 2011, joining it in 2010.

South Africans extend the Maselesele family and their friends their deepest sympathies.