Chelsea and Manchester United drew 1-1 at Stamford Bridge on Wednesday night. Jorginho made a crucial error, allowing Jadon Sancho to score his first Premier League goal as a result.

Thiago Silva later won a penalty kick, which Jorginho converted to give his team the advantage.

The outcome of the game was extremely humiliating for the blues' players and coaches. They didn't take advantage of their opportunities, and it came close to costing them three points.

Scott Mc Tominay was named the 'player of the match' by Skysports following the conclusion of the game. Thiago Silva and Eric Bailly both outperformed him, so I don't believe he should be given that distinction. 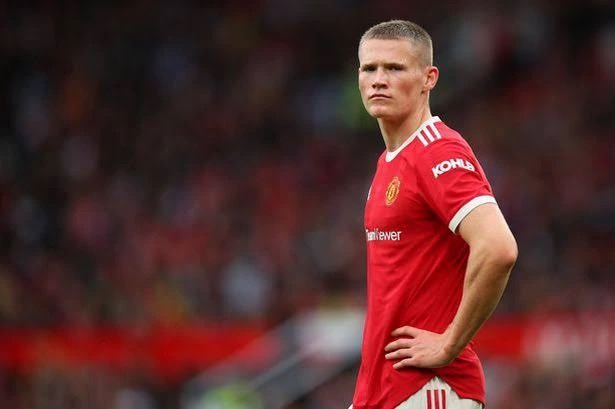 The award should have gone to a Chelsea player because the Blues completely outclassed their opponents, Manchester United. Thiago Silva put in one of his best performances of the season, and he also won a penalty kick that earned his team a point.

Mc Tominay gave it his all, but being named'man of the match' is a little too much.