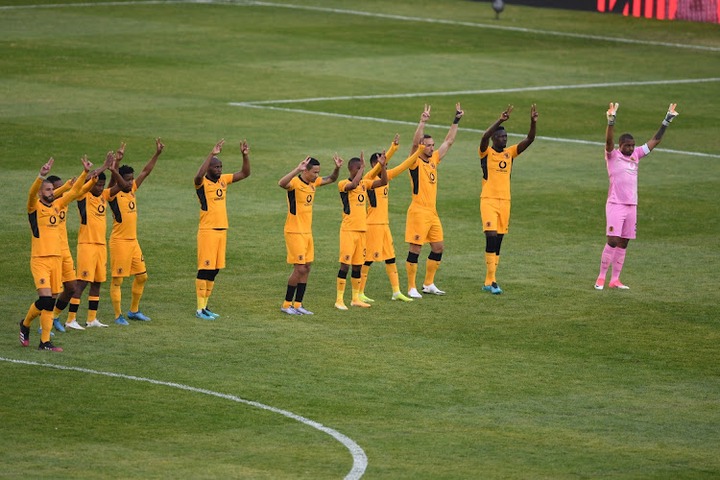 The Glamour boys landed themselves in hot water after they failed to honour two Premier Soccer League fixtures against Amazulu and Cape Town City respectively,the premier soccer league hasn't initially responded to Kaizer Chiefs request to have the matches postponed,Kaizer Chiefs made no show in both matches without the authority of the PSL.At the later stage,the newly appointed Premier Soccer League prosecutor Zola Majavu charged Kaizer Chiefs.The Premier Soccer League had an agreement with all the teams that covid19 shouldn't be used as a reason for one team not to honour the fixtures,however,Chiefs found itself under a very strenuous pressure after the new variant omicron affected their technical team and many players. 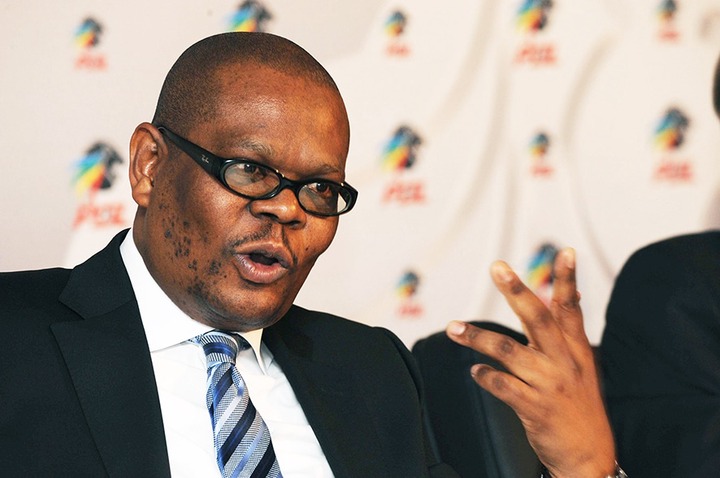 Kaizer Chiefs had appealed the initial verdict by the Premier Soccer League and further escalated the matter to the Arbitration board to PSL.Zola Majavu had today announced that the case against Kaizer Chiefs that was set to be heard on the 27th of January has been postponed to the 25th of February this year,this came after the Psl Arbitration committee approved Chiefs' appeal to the charges.Majavu went on to tell the media that this doesn't necessarily mean chiefs got away,but they are just giving the Arbitration board a chance to view the case. 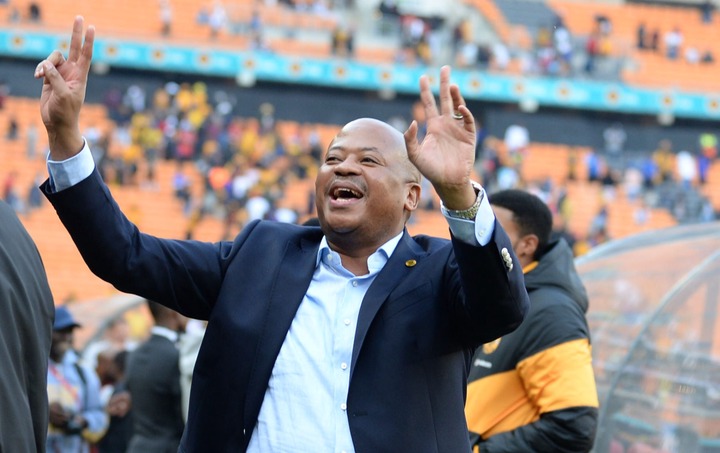 Should things not go in Kaizer Chiefs favour,the team will loose six points to Amazulu and Cape Town City respectively,this will make it more difficult for Chiefs to become the Dstv premiership champions for the first time.There's strong likelihood that Chiefs can dethrone the on form Mamelodi from the top spot,but if they lose six points,the players will be psychologically affected.It's just doesn't make sense how the south african premier soccer league had come to set such a rule that no team should use covid as a reason not to honour their fixtures.South Africa and the world in general in ravaged by the novel corona virus pandemic,which has systemically force changed almost everything.