Neymar finally speaks out about the 'bust-up.'

Neymar, the star of Paris Saint-Germain, has spoken out about reports that he was involved in a brawl following his team's 3-1 defeat to Real Madrid on Wednesday night. 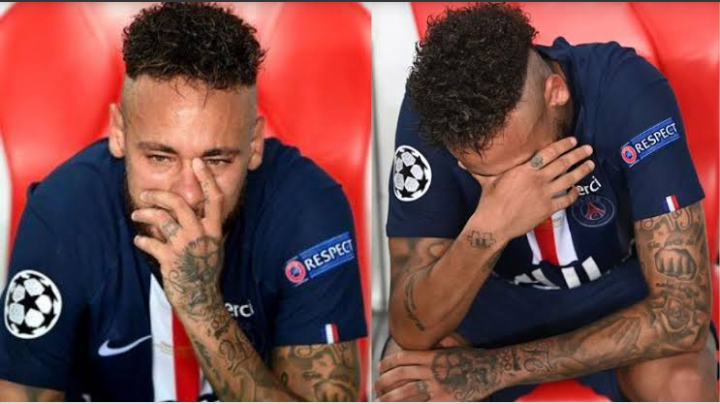 It was reported earlier this week that the Brazilian and Gianluigi Donnarumma had a spat in the dressing room following the match against Real Madrid, with the pair said to have gotten into it over the goalkeeper's error that resulted in a Karim Benzema goal.

According to Marca, the argument became so heated that the two were on the verge of exchanging blows when teammates intervened just in time.

Although Neymar has denied that a fight occurred, he has taken to social media to dispel the rumor by posting a WhatsApp conversation he had with the Italian goalkeeper.

Starting off the conversation, the former AC Milan goalkeeper shares a link to the report and expresses regret for making a mistake on the field before declaring that such news was "unacceptable," seemingly implying that the report is untrue.

"Hello, Ney. I apologize for yesterday's incident. This is a shocking development, and "According to the Daily Mirror, Donnarumma wrote.

Neymar responded in kind: "Greetings, mate! It's all right! That is possible in football... we are a team, and we are rooting for you.

"You are still very young, but you have already accomplished a great deal.

"Keep your head up and keep going! I'd like to give you a hug."

The Brazil winger also took to Instagram to refute reports that an altercation had taken place with his teammates.

"Inside the locker room, there was no fighting at all. Incompetent journalists looking to promote themselves should move on to the next one, please."