The African continent has been waiting with anticipation for the President of Confederation of African Football (CAF) Patrice Motsepe to finally and officially launch the new and lucrative CAF African Super League (ASL), and this afternoon (Wednesday 10 August) Patrice Motsepe officially launched the new competition during a ceremony in Tanzania that was attended by some of the biggest names in football, and according to reports, the new CAF African Super League (ASL) is going to have a total prize pool of $100-million which exchanges to R1.65bn. 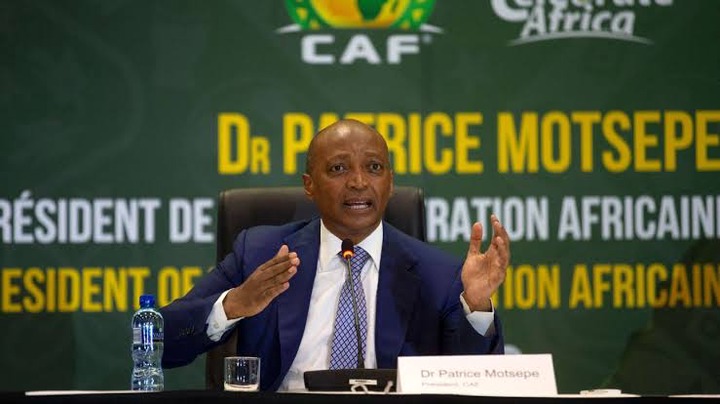 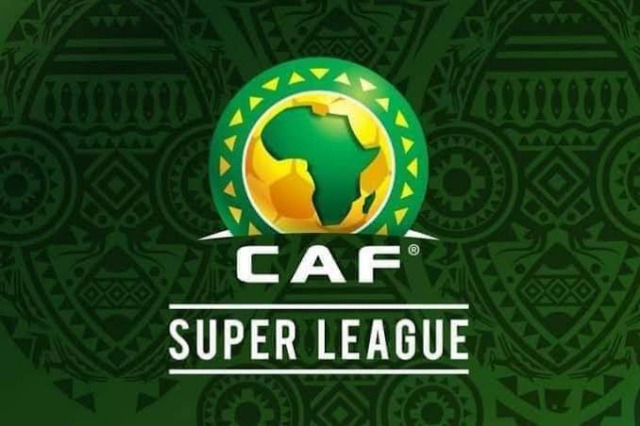