Former Pirates striker in search of a new team

By Sanele_writer (self media writer) | 6 months ago 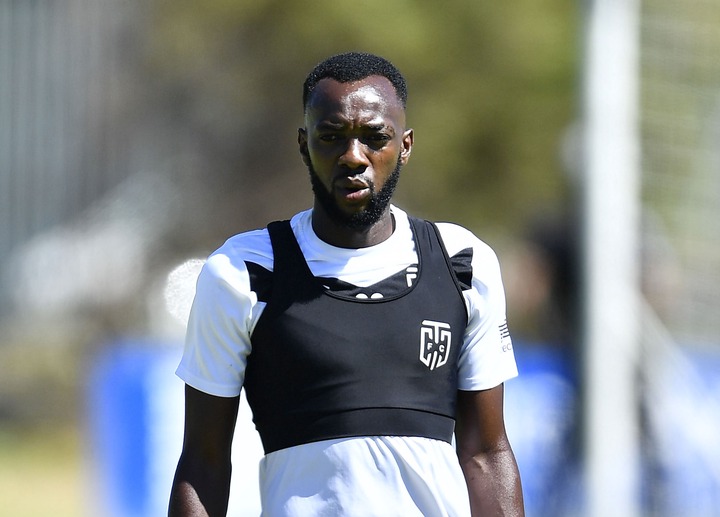 Shonga spent six months with the Citizens and appeared for 13 games but failed to get a single goal in the league for 2020/2021 season campaign.

Shonga remained with two years in his contract and Citizens went pleased with his services at the club.

Before joining the Citizens he was announced as the Tshakuma Tsa Madzivhandila TTM (Marumo Gallants) striker but never featured a single game and later left for CTC.

With two weeks left for the league to resume with fixtures for the whole seaon have been announced it will be a tough journey for Shonga to get a team.

The gun shooter has a very lengthy and profitable curriculum vitae and chances are high for him to get a new club in a shot space of time.

The 24 year old has only managed to score score 10 goals in 46 games when he was with Sea Robbers Orlando Pirates.

Citizens have made a total of five new signings in the league including former BafanaBafana and Bidvest Wits FC keeper Darren Keey and will be headed by coach Eric Tinkler.

CTC will face of against runners up Amazulu Football Club in the MTN 8 quarterfinals next weekend.