"I Won't Mislead Them And Say Leave Brighton Or Leicester for Al Ahly Because You Are Not Playing."

"I am not that awful legend that offers bad advise to his athletes," Christopher Katongo says. Despite the paucity of game time, I advised Patson Daka and Mwepu to stay in the Premier League. I won't deceive them by telling them to switch to Al Ahly or Kaizer Chiefs because they aren't playing. They must remain in Zambia to fight for themselves and Zambia. Mohammed Trezeguet spent his first season with Aston Villa on the bench, although he never returned to Egypt because he was not playing. 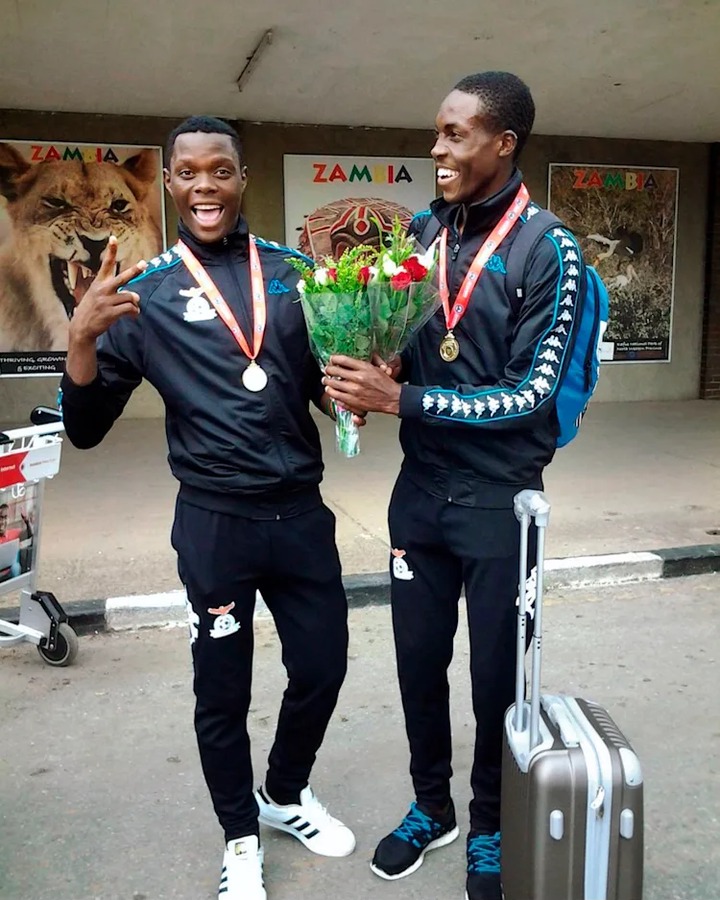 He stayed, and today take a look at him. He's one of the regulars. Some people manipulate others into abandoning the finest standards of football for their own personal gain. Why did you just stay in the Premier League for six months before deciding to leave? "I believe Brighton and Leicester training sessions are better than Al Ahly official match, so Daka and Mwepu must fight." 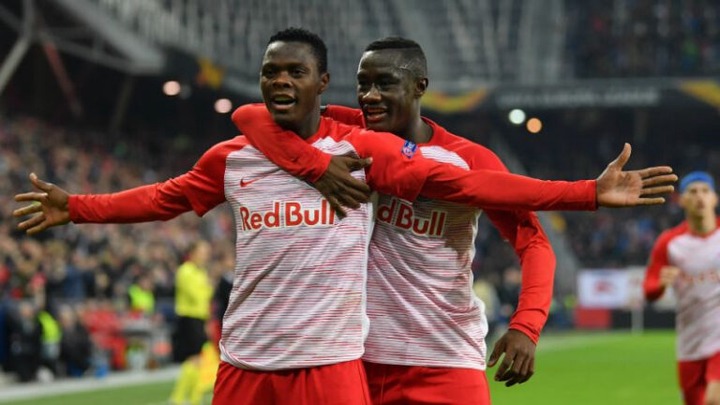 Patson Daka is a well-known professional footballer from Zambia. He is presently a forward for the Zambian National Team and Leicester City of the Premier League, having joined the club on a transfer from Austrian Bundesliga team Red Bull Salzburg. In 28 league appearances, he scored 27 goals and added seven assists, earning him the title of Austrian Bundesliga Player of the Season 2020-2021.

Patson Daka was born in the Zambian town of Kafue on August 29, 1998. He had two brothers and a sister when he was growing up. His father, Nathtali Daka, and mother, Josephine Daka, are his parents. 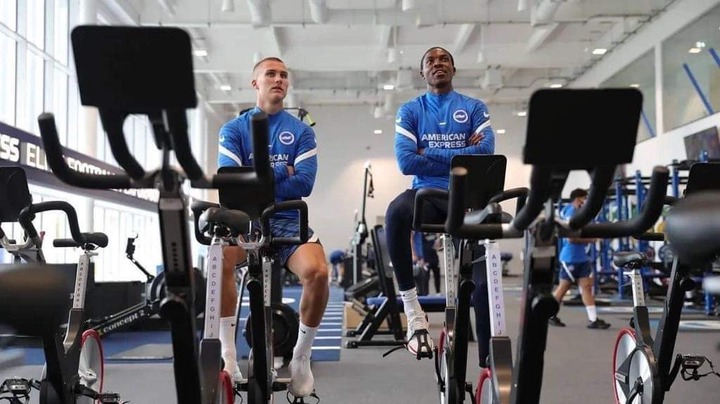 Patson's father, Nathtali Daka, was a retired professional footballer who greatly influenced Patson's career passion. He would take his son to his team's games at Kafue Celtics' club and train him to help him grow above his contemporaries.

Patson Daka started school when he was old enough. He went on to Olympia Park Secondary School after that.

When he was in his adolescence, he decided to drop out of school and join a football academy. Nathtali Daka, his father, who was already a professional football player at the time, played a significant role in this. 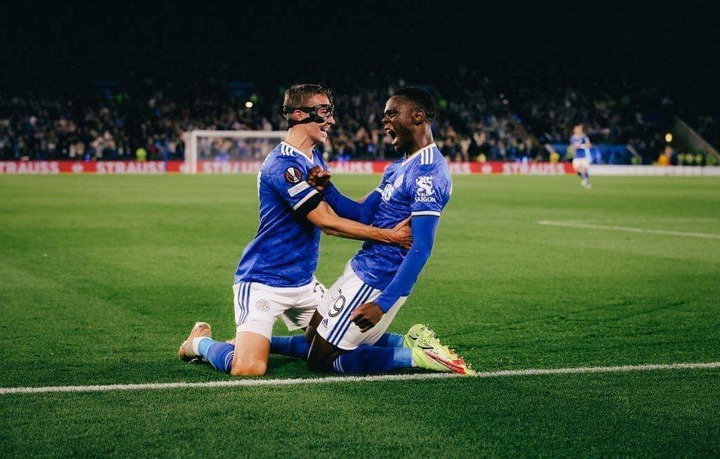 Enock Mwepu is a well-known professional footballer from Zambia. He is a midfielder for Brighton & Hove Albion in the Premier League and for the Zambian national team. Mwepu signed a four-year contract with the Premier League team on July 6, 2021, for an undisclosed sum. He moved to Brighton from Red Bull Salzburg, where he played alongside Patson Daka, a long-time friend and Zambian National Team teammate.

Enock Mwepu was born in the Zambian capital of Lusaka on January 1, 1998. Enock Mwepu is his true name, but he is better known by his nickname "The Computer." Robby Mwepu was his father's name, and he worked for various copper mining enterprises. His parents, on the other hand, are now farmers in his homeland. Francisco Mwepu is the name of only one of his siblings, who is also a professional footballer. 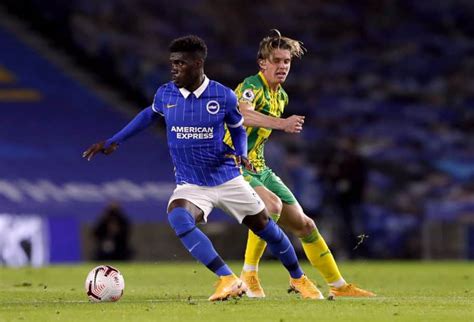 During his early years, he traveled from Lusaka, his birthplace, to Chambishi, Kitwe, Zambia, where his father worked as a miner.

His buddies dubbed him "The Computer" because he was a genius in every action he made. He generally thinks before acting and making a move in his gameplay, and then executes a brilliant movement. As a result, he has consistently been one of the top midfielders in every team for which he has played.

Coming up on Imbeu, there is possibility that, Fikile and Nkululeko maybe siblings: Opinion

Don't Open This Funny Memes If You Can't Control Your Laughter

I Still Say, Those Are Not My Brother Killers, Says Senzo Meyiwa's Elder Brother

The Best Remedies For Hangover Cures.