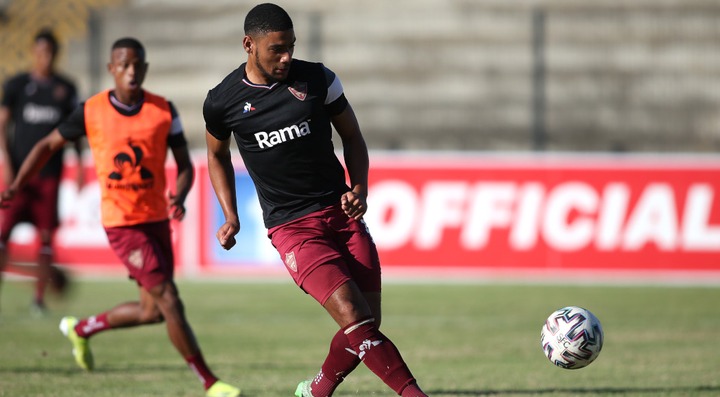 Kaizer Chiefs football club has parted ways with over ten players in the off-season, and only added eight players to fill the void of those who left.

Three of the players who parted with the club was strikers as Samir Nurkovic, Lazarous Kambole and David Leonardo Castro was in the bunch of parted players.

In addition to letting three strikers leave, the club signed only Ashley Du Preez who is a natural striker fit to poach goals.

As reported by the media back in October last year, Kaizer Chiefs was impressed by former Stellenbosch FC striker Fuad Johnson in the Bay Hill tournament, and according to Soccer Laduma ﻿the striker is now at Kaizer Chiefs on trial hoping to impress Arthur Zwane.

Soccer Laduma staff (Siya Crew) reached out the player's representative Ashley Rasool of Lion Sports Management who didn't confirm or deny the reports of the player on trial with Kaizer Chiefs.

Should he be at Kaizer Chiefs and on trial, he'll make a fine addition as he's still a young striker. He's also a free agent and wouldn't cause a rip in Kaizer Amakhosi's pocket and the club would gain a striker to assist Ashley Du Preez in the club's attack next season. 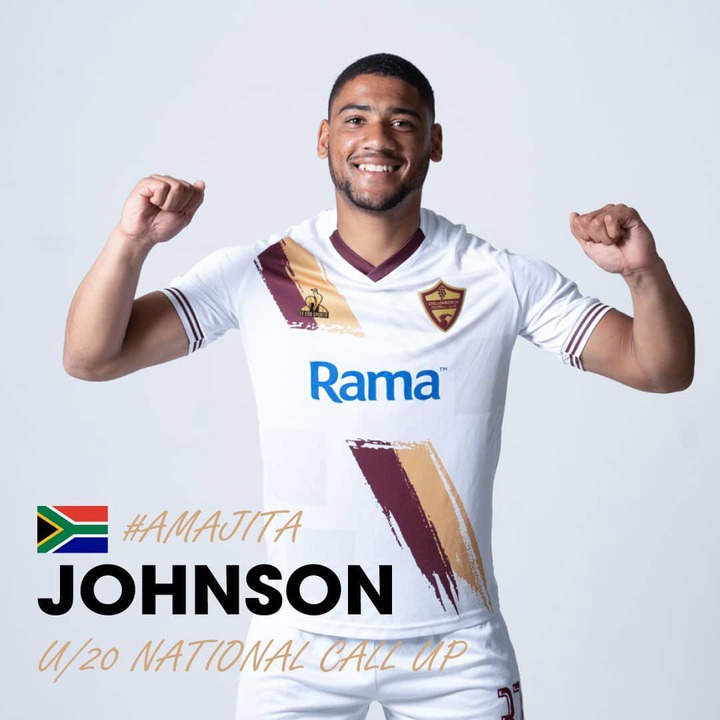