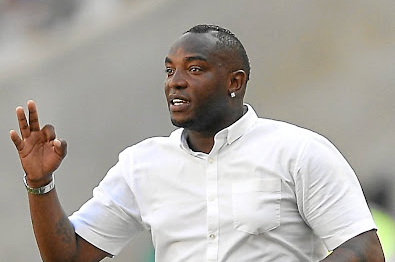 The former Cape town city head coach Bennie McCarthy came back to south africa earlier this year after reaching an agreement with the Kwazulu natal's side Amazulu to take the coaching job,Bennie who is working alongside a very experienced former footballers,Moeneeb Josephs and Siyabonga Bhele Nomvethe has made an impressive start of his coaching duties at Amazulu.

Bennie has won the Dstv coach of the month award after his side outperformed all the fifteen premier soccer league teams and collected many points,Bennie has drastically changed the form of Amazulu as he's busy trying to establish Amazulu of his own style. 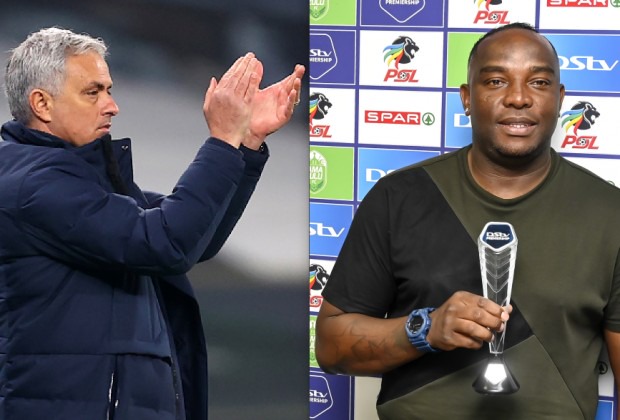 The news caught Bennie's former FC Porto former coach Jose Mourinho who's also known as the special one.Mourihno has sent his former player a heartfelt message after learning of his achievement in his new team Amazulu.

"I'm happy for my striker,who's now the head coach and he had just won the coach of the month accolade which is very special for the former Porto star" says hotspur boss Jose Mourinho. 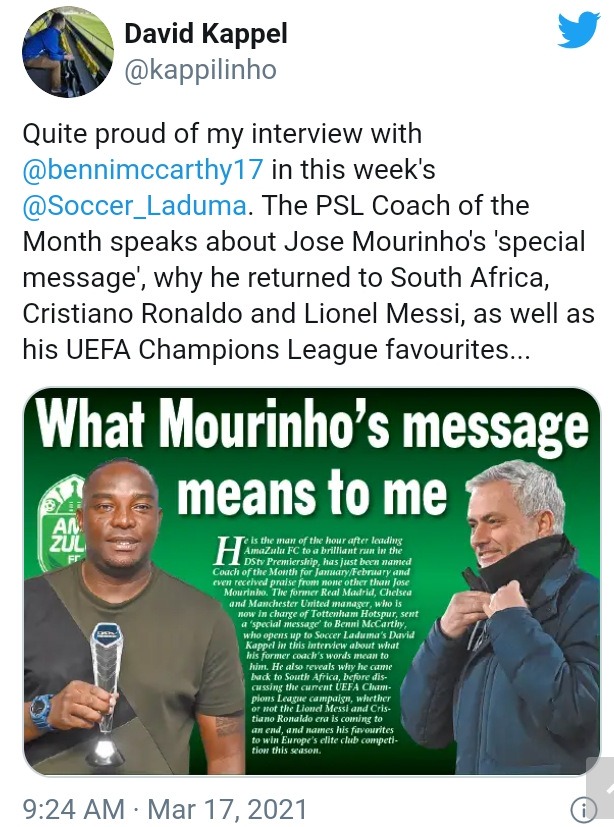 Bennie said in the reply to his former coach "i think it's not just to me but for the entire south african.it must be truly special to get a recognition and receive the massage from one of the most famous coach in the world" 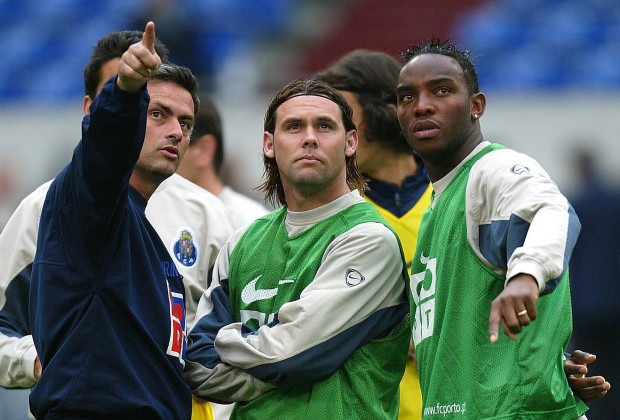 Bennie is one player that had won the UEFA champions league with the Dutch side FC Porto under the management of the special one Jose Mourinho,and he remains the leading scorer of the south african football national team.

Makhadzi Gets Injured While Performing On Stage

Is Your Boyfriend Cheating? Here’s How To Find Out