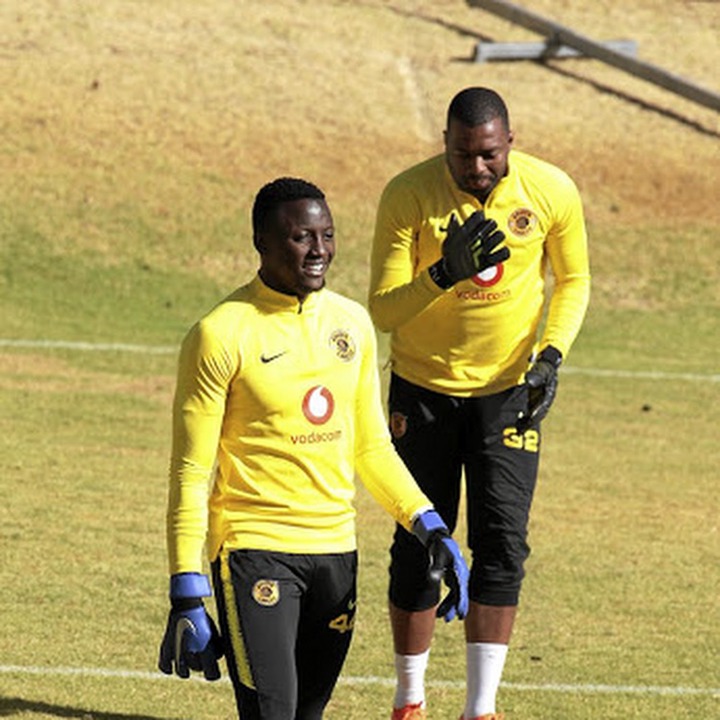 Kaizer Chiefs management is looking at having a squad that will take the club to the promise land and also, work towards having depth that will dismantle their opponents. This is a great idea for the Chiefs hopefuls, but some players have been sidelined which isn't ideal for their form and wellbeing. Since, a player gets better everytime he plays official games, which is something that will contribute positively to the club's growth. That's what Itumeleng Khune has done well at Naturena in the past, as he was able to lead the club as their number shot-stopper. 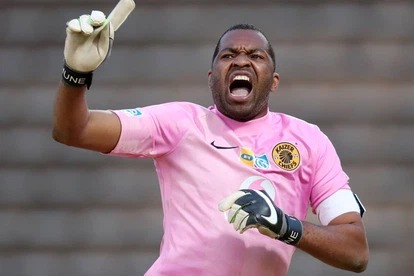 However, things haven't been the same ever since he got injured a couple of seasons ago. Even though he recovered and tried to break into the starting eleven, but he had some blunders that put him on the bench longer than expected. According to reports, the 35-year-old legendary goalkeeper has broken his silence about losing his spot in the match day squad. As he's working harder during the club's training sessions hoping to break into the starting line up. Falling down the packing order has been on his radar recently, as there's tough competition in the goalkeeping department with the likes of Bruce Bvuma and Brandon Peterson seen as the future of the club. 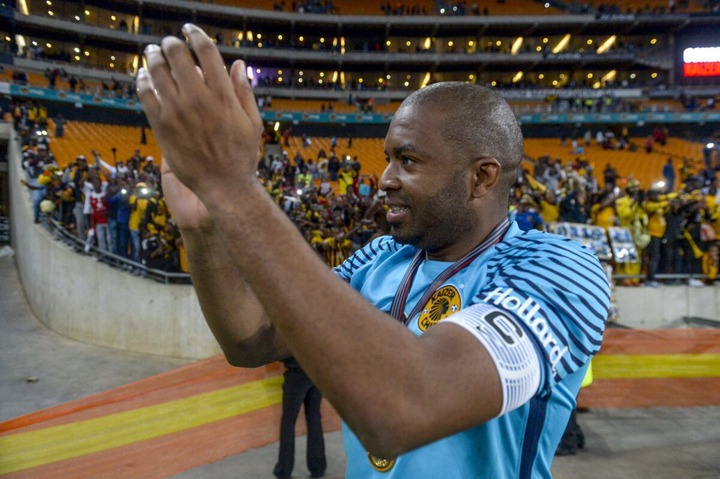 Hence, Chiefs technical team has been giving more game time to Bvuma who's regarded as their number one goalkeeper at the moment. If he's not performing well, then Peterson gets a chance to handle the gloves work on the pitch and try by all means to stop the opponents from scoring. “I just have to go out there and fight for the number one spot. It is not going to be easy there’s Bruce Bvuma, who is a future Bafana Bafana number one, there’s Brandon Peterson who is also knocking on the Bafana door and I’ve been there, and we keep on learning a lot from each other,” said Khune speaking to journalists at the DStv Premiership launch.