Pirates to Make a Decision on Linda Mntambo?

By Thabo_TheCreator (self media writer) | 18 days ago

Linda Mntambo had fought a good fight to convince the current technical team to put their trust on him. When Zinnbauer was here.

He was on and off on the starting line up. However things seems to be looking positive this season. He was also rumoured to be heading for exit towards the end of last season under Zinnbauer as they were talks that he be could be send out on loan. 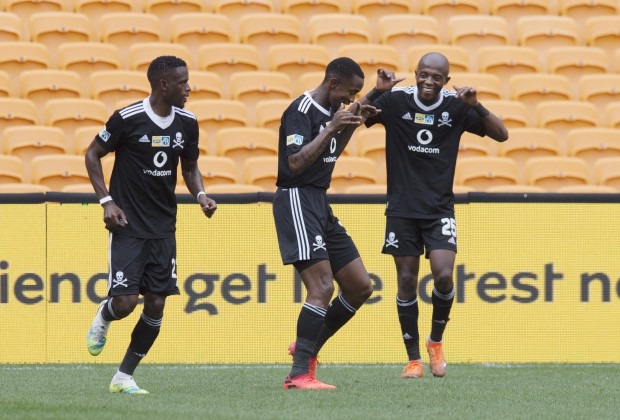 He was also monitored by certain teams in the PSL. He has proved so far that he has what it takes to wear the black and white jersey. He played against the likes of Royal Am,Maritzburg,Sekhukhune and arc rivals Chiefs. He also scored against Chiefs wich was not the first time he scored against the arch rival. Mntambo has managed to force his way into starting eleven.He scored for Pirates in last 3 games. 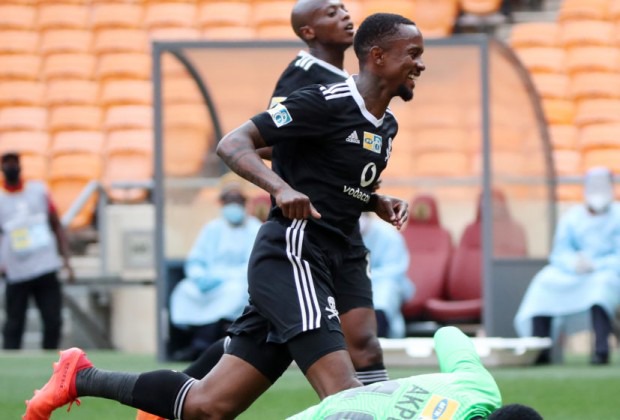 He is one of the most outstanding player this season at Pirates. The Soweto giant are aware of teams showing interest in their star player. According to report Pirates are considering a deal for the star player that could see him wear the black and white jersey for more than 4 season he has already spend at Pirates. His contract will come to an end next year. 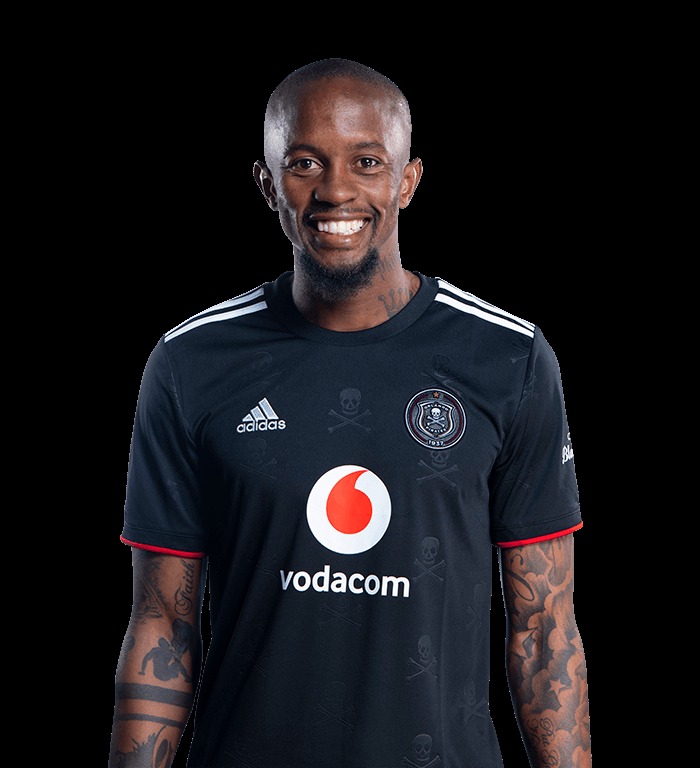 The former Jomo Cosmos star he is quite versatile. He can play as a central midfielder or as an attacker. The current technical team has used his mainly as a winger. He was coming from Chippa united when he joined Pirate back in 2018. He will be hoping to play regularly under both leadership of Mandla Ncikazi and Davids. He has managed to take responsibility when the going gets tough with Lorch and Pule still having to returning to full fitness. Linda will be the go to guy when the going get tough in coming games.

Opinion: 2 Things that could make Juventus to finish above Chelsea in the final UCL group stage game

[Opinion] Romelu Lukaku is no match for PSG's number 7.

Opinion: Is this an end to Ronaldo's dominance in Manchester United team?